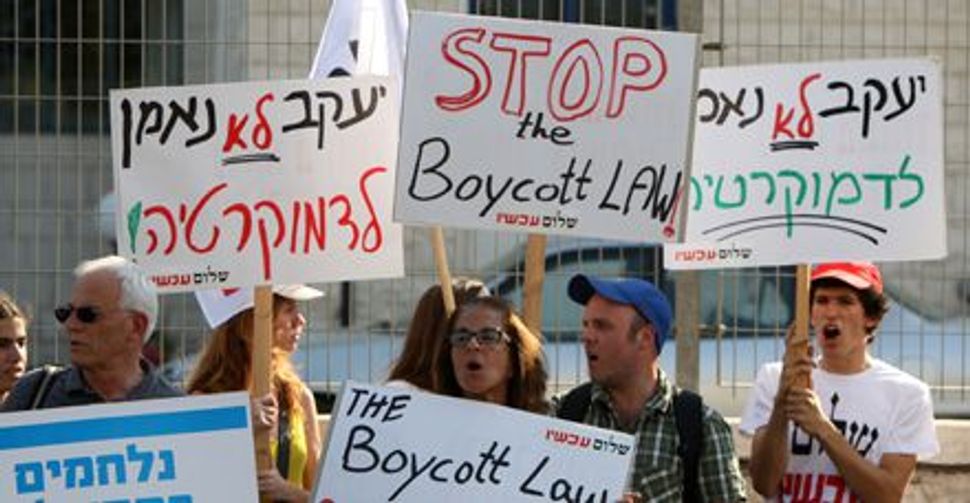 Host Josh Nathan-Kazis is joined by Forward editor Jane Eisner and opinion editor Gal Beckerman to discuss the political implications of a bill passed by the Knesset imposing harsh punishments on anyone engaged in boycotting Israeli goods or institutions. Josh then talks with Forward reporter Naomi Zeveloff about the contenders for the New York congressional seat until recently held by Anthony Weiner. Finally Ezra Glinter, who edits the Forward’s The Arty Semite blog, joins the group to discuss two bands that are turning traditional Yiddish songs into heavy metal anthems.