Yivo and League for Yiddish Showcase “Other Zions: From Freeland to Yiddishland" 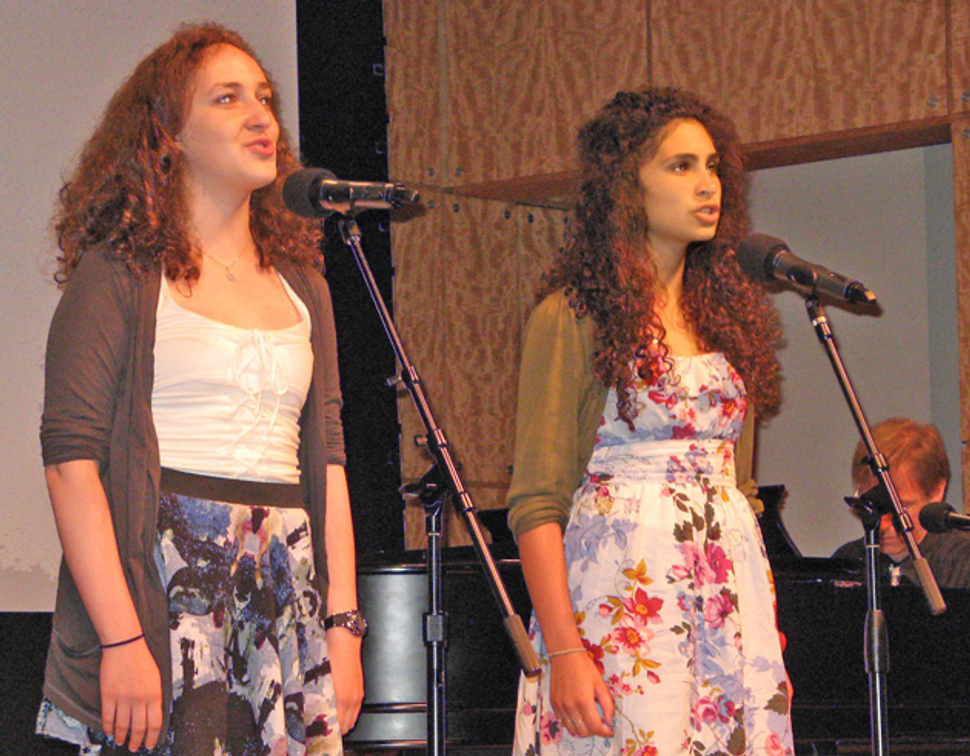 Yivo and League for Yiddish Showcase “Other Zions: From Freeland to Yiddishland”

On July 6, it was a full house at the Center for Jewish History with the exhibition “Other Zions: From Freeland to Yiddishland,” sponsored by the YIVO Institute for Jewish Research. Before the State of Israel became a reality, the Freeland League for Jewish Territorial Colonization — a counter-movement to Zionism — envisioned a Jewish homeland other than Palestine. Once Israel became a reality, the Freeland League’s search for a territory lost its impetus.

Sheva Zucker, who has served as executive director of the League for Yiddish and as editor-in-chief of the Yiddish language magazine Afn Shvel since 2006, informed that Afn Shvel is “no longer a political entity” but “is now a neutral Yiddish survival organ.” Zucker is also the author of the two-volume “Yiddish: An Introduction to the Language, Literature & Culture.” The volumes were published in 1994 and 2002, respectively. At the July 31, 2002, celebration of her long-awaited second volume, held at Workmen’s Circle/Arbeter Ring, Zucker said that the response “exceeded my wildest expectations” and [that the book “has been used in places as diverse and unlikely as Helsinki, Venice and Tokyo.” She read the following fan letter: “You cannot imagine how hard it has been to find a Yiddish textbook in my city. I have been looking for a long time. How can I order it? The letter was from Hippolito de Jesus of Maputo, Mozambique.”

The program’s participants included event chair Gitl Schaechter-Viswanath, who is also the chair of the Board of the League for Yiddish; Gisele Rosen Green, granddaughter of Abraham Rosin and first editor of Afn Shvel; Adam Rovner, assistant professor of English and Jewish literature at the University of Denver; Rakhmiel Peltz, founding director of the Jewish studies program and professor of sociolinguistics at Drexel University; and Jonathan Brent, executive director of YIVO. The evening’s performers were Belarus-born Yelena Shmulenson, an actress and singer who appeared in the Yiddish prologue to the Coen brothers’ Oscar-nominated film “A Serious Man”; Zucker’s daughter, Mira Kessler; and Reyna Schaechter, who was accompanied on the piano by her father, Binyumen Schaechter, conductor of the Jewish People’s Philharmonic Chorus.

Bel Kaufman on the Premiere of ‘Sholom Aleichem: Laughing in the Darkness’ 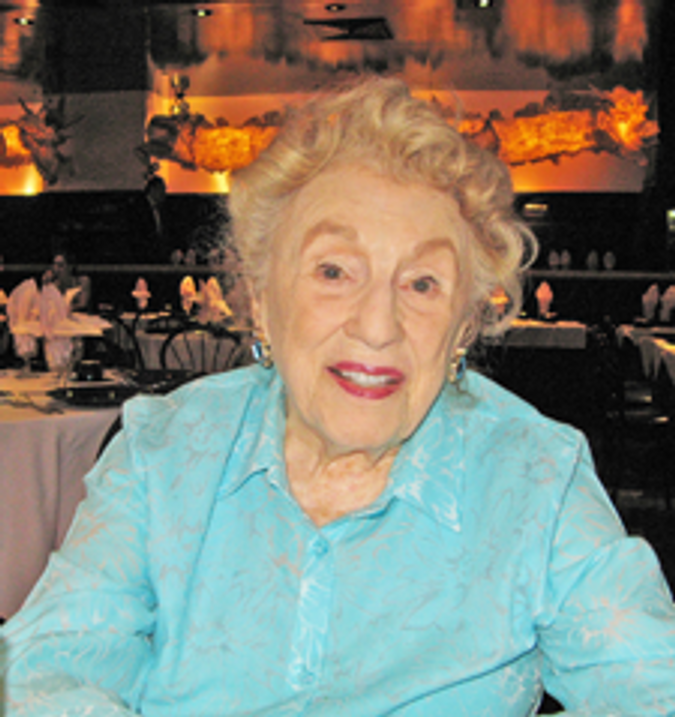 “I was surprised how well I looked [in the film],” Bel Kaufman told me after the July 8 Lincoln Plaza Cinema opening night screening of Joseph Dorman’s documentary “Sholem Aleichem: Laughing In the Darkness. ” Fielding questions from the audience, 100-year old Kaufman — author of “Up the Down Staircase” — said, “For me it was not from biography…. I remember what my grandfather said to me.” The film skillfully contrasts traditional shtetl life with The impact of Haskalah, the Enlightenment movement. It also shows how Sholom Aleichem chose to address both the common folk and the intelligentsia in what the narrator describes as a “safe place — Yiddish.” Sholom Aleichem’s personal history is grist for a novel. His widowed father hid from his new bride the fact that he had 12 children, whom he had distributed among relatives. And then there’s the saga of Sholom Aleichem’s elopement and lost fortunes in stock market crashes. But the film’s strength is the presentation of Sholom Aleichem’s literary love affair with Yiddish readers worldwide, who identified with and relished the characters he created in the imaginary shtetl of Kasrilevke.

Sidney Gluck, Kaufman’s husband and president of the Sholom Aleichem Memorial Foundation, sent me a copy of a March 3 letter from Li Shu, council member of Shanghai People’s Association for Friendship with Foreign Countries. In the letter, Shu references a plan to establish a Sholom Aleichem Research Center in Shanghai. Gluck wrote back: “For your information, Sholom Aleichem’s birthplace in Pereyaslav was razed last year by builders. We were informed too late… or we would have stopped the destruction since, a few years earlier, we had succeeded in restoring a statue of Sholom Aleichem [in Kiev]… that had been vandalized.” Plans for the Shanghai center are in progress.

At a February 29, 2002 evening sponsored by the Sholom Aleichem Memorial Foundation and YIVO held at the Center for Jewish History, Kaufman told the audience, “We called him ‘Papa,’ because [he] was too youthful and full of fun to be a grandfather.” She lamented, “If not I — at 90 — who then, and when? I am now the only one in the family who knew him, who remembers him.” Among the photos projected on a screen was one of 18-month-old Kaufman sitting on “Papa’s” lap. Thanks to Dorman’s documentary and the proposed Sholom Aleichem Research Center in Shanghai, Tevye the Dairyman, an optimist who was always arguing with God, and his creator will be remembered by a new audience whose numbers Tevye could not have imagined. After all, Sholom Aleichem did request that the anniversary of his death be celebrated with readings of his works not only in Yiddish, but also in any and all languages. Imagine Tevye from “Fiddler on the Roof” pleading with God in a Chinese dialect!

The Dutch film “Bride Flight” has the sweep of a saga seasoned with soap opera angst. Now in national release, the film traces the true story of three women who left Holland in 1953, flying to Christchurch, New Zealand, to meet unknown husbands and start new lives. The film opens with elderly Marjorie (Petra Laseur), [Ada (Pleuni Touw) and Esther (Willeke van Ammelrooy) arriving at the funeral of Frank (Rutger Hauer), a never-married charmer with whom each once had a youthful encounter. As a young woman, Esther (Anna Drijver), a Holocaust survivor, gave up her newborn baby because she did not want the child to one day become “a victim.” Young Marjorie (Elise Schaap) discovered she could not have children. Young Ada (Karina Smulders), while married to a religious Dutchman husband, had a torrid affair with dashing young Frank (Waldemar Torenstra). Sensitively directed by Ben Sombogaart in English and Dutch (with English subtitles), the film is breathtaking. After seeing “Bride Flight” you may never again look at a Hanukkah menorah without thinking back on this story. File it under “Farklemt Films.”

Yivo and League for Yiddish Showcase “Other Zions: From Freeland to Yiddishland"