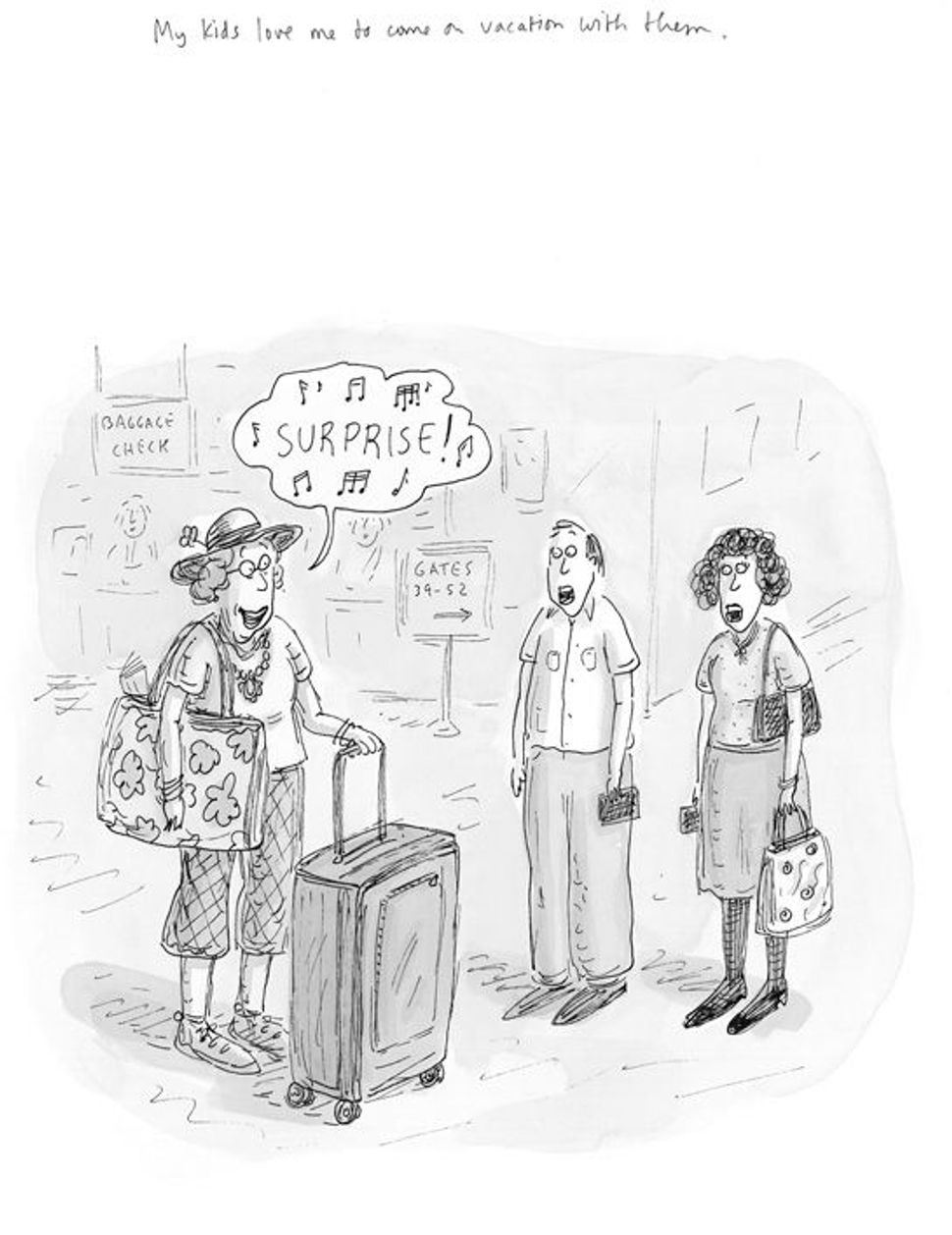 Growing up in a sleepy town in Connecticut, writer Esther Cohen learned from her family the art of conversation as a competitive sport.

“The main leisure activities they did were eating and talking,” Cohen told the Forward. “So those are the two things I pretty much know how to do.”

In her new book “Don’t Mind Me: And Other Jewish Lies” (Hyperion), a collaboration with The New Yorker’s cartoonist Roz Chast, Cohen describes the rhetorical style favored by her parents and their friends.

“My mother would ask her friend Bernie if she’d like a cup of coffee,” Cohen writes in the introduction to the book. “Bernie’s absolute response was always Don’t Bother. What she meant was Of Course.”

“Don’t Mind Me” is a small compendium of such mendacious bon mots as “I don’t care where you seat me,” “He got in everywhere he applied” and “We do the whole Seder,” accompanied by Chast’s signature drawings of folks — women, mostly — whose resentment of their mothers and unrealistic expectations of their children are visible in every nook and cranny of their faces.

Cohen told the Forward how she began her phrase-collecting project in her childhood: “My parents played bridge; that was the other thing they did. I would sit at the top of the stairs and try to decipher what they were saying. I was trying to figure out what the hell they were talking about.” 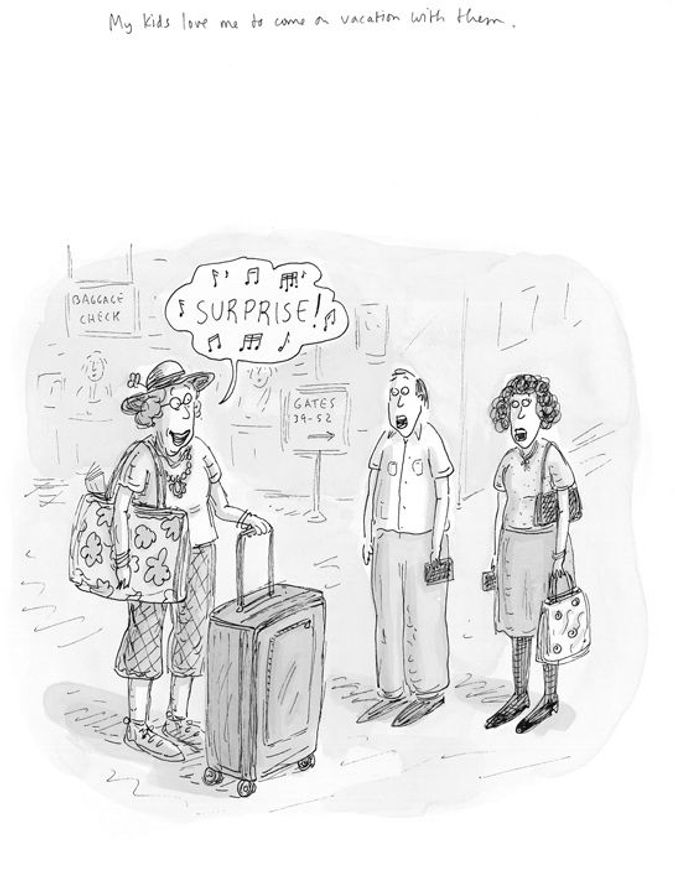