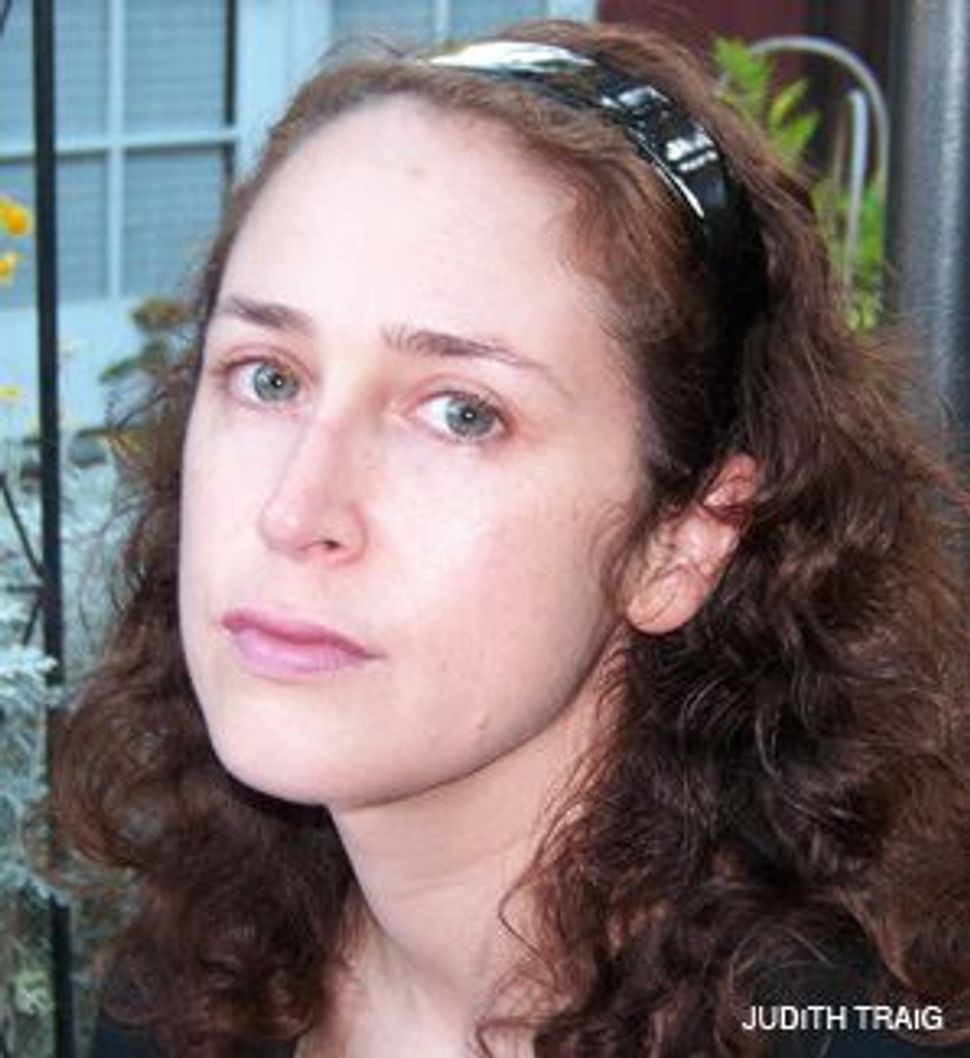 FEELING FINE: Jennifer Traig discusses her battle with hypochondria in her new book.

At the age of 12, Jennifer Traig was convinced she was dying of breast cancer. Certain that she was suffering from her first heart attack, at age 18, Traig had diagnosed herself with countless diseases, including meningitis, lupus and multiple sclerosis, before she had even graduated from college. In her brazen memoir, “Well Enough Alone: A Cultural History of My Hypochondria” (Riverhead Books), Traig recounts the feigned — and sometimes real — illnesses that have infected her life. 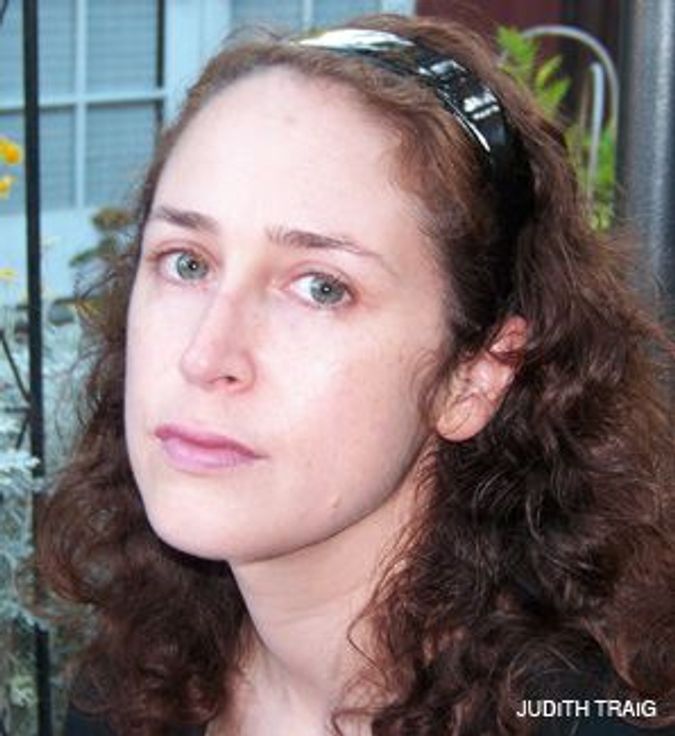 FEELING FINE: Jennifer Traig discusses her battle with hypochondria in her new book.

“Cancer, genetic defects, rare disorders — hypochondria makes every condition contagious,” Traig quipped. “For me, transmission usually occurs through the television. They mention it on the news, and within a few hours I’m pretty sure I have it.”

Though she never actually suffered from those illnesses, she did endure real conditions, like obsessive compulsive disorder, irritable bowel syndrome, shaky hands and, worst of all, bad hair. Weaving together her maladies with a historical and cultural perspective of hypochondria, Traig’s memoir is a hilarious and painfully self-aware account of her trying times as a hypochondriac. In an interview with the Forward’s Lana Gersten, Traig shared the details of her condition. l Lana Gersten: Is there something inherently Jewish about being a hypochondriac?

Jennifer Traig: Oh, absolutely. There’s absolutely no shame in being sick; there’s some honor in it, so why wouldn’t we think we’re sick all the time?

L.G.: What about the neuroses that go along with it?

L.G.: In this book, you write about the love you had of jobs in medical clinics. Do you think you’ve struck the perfect professional balance now — that is, writing about your own hypochondria?

J.T.: Yeah, the working title of this book was “Wait, Wait, There Are a Whole Bunch of Things Wrong With Me,” and I do find pathologies endlessly fascinating. I think I’ve kind of run my own into the ground, so now I’m going to have to write about other people’s, but I’m still completely fascinated.

L.G.: Do you think that comes at all from the fact that your parents are both in the medical profession?

J.T.: Oh yeah, definitely. If they’d been accountants, I don’t think I’d have anything to work with. I’m still calling my dad every other day with some issue. For some reason, he pretty much never says it’s all in your head. Sometimes [he does], but usually he’ll make a suggestion that almost always works. I’m sure it’s a placebo, but it does almost always work.

L.G.: Has your hypochondria affected any of your personal relationships?

J.T.: I noticed that when I’m unhappy in a relationship, I get sicker. So instead of saying “You’re not treating me well,” I say “I’m pretty sure I have lupus.”

L.G.: You’re drawn to medical shows, but you write that illnesses can be contracted through the TV. Wouldn’t that exacerbate the situation?

J.T.: It does; it’s this car wreck thing. The other night I watched something on the morbidly obese, and that was just kind of fun ’cause I’m pretty sure I won’t get that, but anything that I could develop I try to avoid.

L.G.: After you were diagnosed with irritable bowel syndrome, you were treated with Prozac, which miraculously helped to cure your hypochondria.

J.T.: I love Prozac. I should’ve been on it since it came out; it treats everything I have. I don’t know why I ever resisted it. I guess I was afraid of the side effects. As soon as I started taking it, everything was fine. The IBS became so much better, the residual OCD disappeared and the health worries really went away. I love it; I never want to go off it, because it’s the most wonderful invention ever.

L.G.: You’ve talked in the past about how you’re afraid to raise children, because you’d have a thermometer in their mouths every 20 minutes. What are some of your other fears?

J.T.: The kid thing is the main one. Given the genetic grab bag that my husband and I offer, that’s kind of a legitimate fear. It’s almost guaranteed the child will have crippling allergies and bad eyesight. I don’t worry about earthquakes or any other normal things.