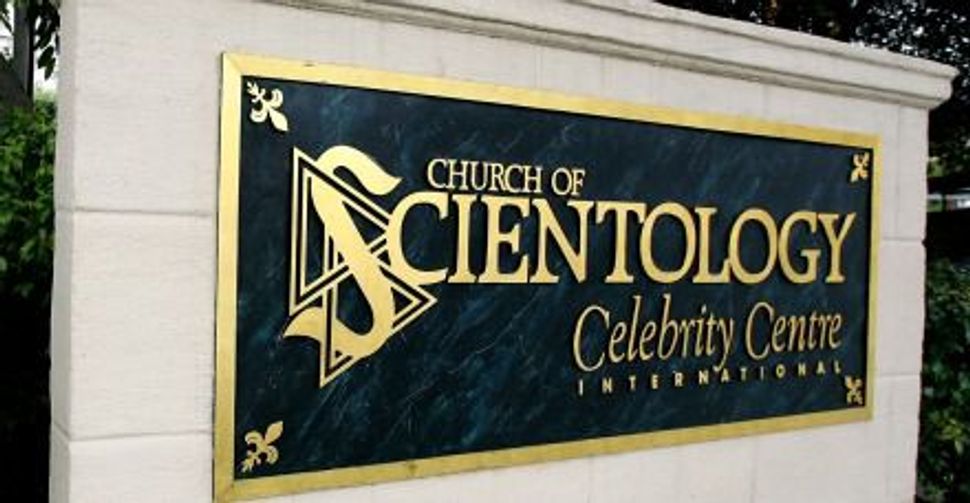 Though Scientology is a religion according to the United States government, to others it is a corporation, even a cult. Once best known for its famous followers — Tom Cruise and John Travolta among them — today Scientology is more noted for lawsuits and allegations by former members of censorship and extreme punishments.

Janet Reitman, a Reform Jew, was assigned by Rolling Stone magazine to investigate Scientology after returning from covering the Iraq War. Out of her research came “Inside Scientology: The Story of America’s Most Secretive Religion” (Houghton Mifflin Harcourt), which tells the story of the Church of Scientology and of its founder, L. Ron Hubbard, whose book “Dianetics” originally positioned itself as self-help and went on to become the seminal text of a new kind of religion.

Scientology has 25,000 members. It is rooted in educational courses and confession called auditing. Reitman spoke with the Forward’s Allison Gaudet Yarrow about Scientology’s parallels with Judaism; the group’s volatile leader, David Miscavige, and her predictions for Scientology’s future.

To listen to the full interview on the Yid Lit podcast, click below.

Allison Gaudet Yarrow: What does Scientology think of Judaism and other religions in general? Janet Reitman: They actually have a lot of Jewish members. They claim that you can be a member of any other religion and still do Scientology. In reality you can’t, because your beliefs are going to clash. Scientology has appealed to Jews because it seems to be about self-exploration… In reality it’s very doctrinaire, and it does not allow for debate. It’s anti-Jewish in that way. 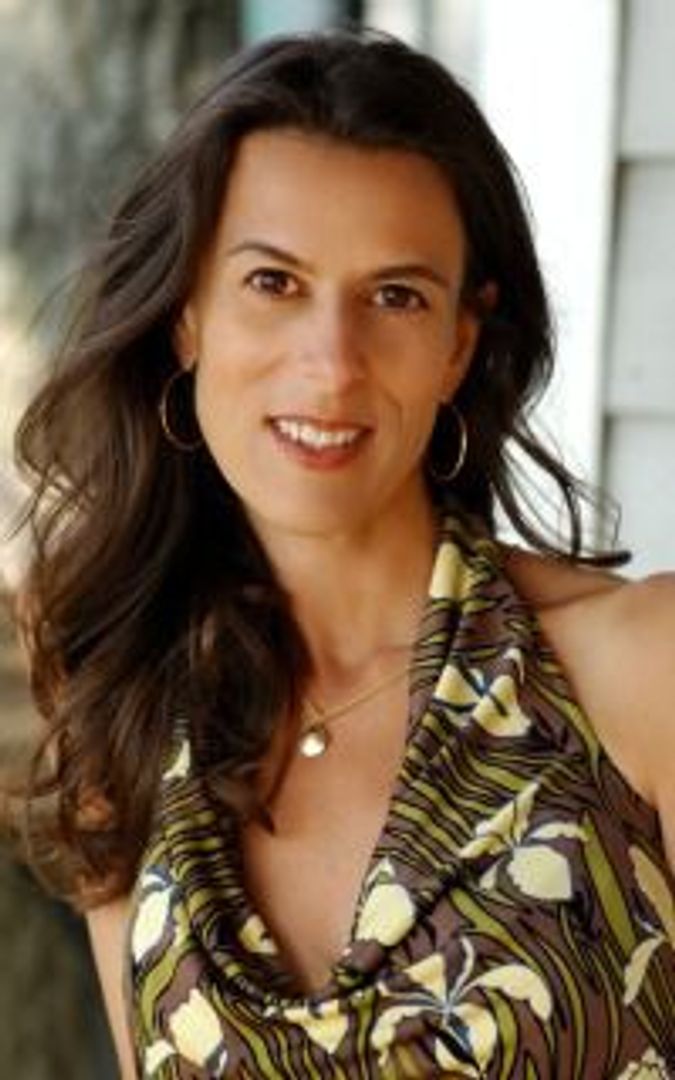 Insular religious communities have a lot in common.

[Scientologists] are very present in the secular world at the same time as being very insular. The Orthodox or the Amish live in their own cloistered communities, and you’re not welcome… whereas Scientologists shop at the same supermarkets and malls, they see the same movies.

I see a parallel between Scientologists disconnecting with friends or family who reject their church and ultra-Orthodox Jews who ostracize people who leave that community.

Both communities practice shunning. What I would ask is whether or not it is written into the bylaws of that [ultra-Orthodox] community that a family must shun. In Scientology, if your husband decides to leave on bad terms, he then becomes what they consider Suppressive. You would be required to completely sever your ties with him. Your spiritual freedom and advancement are at risk. This is …a crucial problem with Scientology. It’s destroyed families and friendships and business relationships.

Hubbard was talented at turning his failures into successes. Can you talk about him and how you suggest in the book that he would be surprised by the literal way some of his writings are being interpreted now?

He was a salesman. He was not the most talented guy in the world, but made up for it with incredible imagination and this drive to succeed. By writing “Dianetics,” he cast himself as a scientist. It was a technology. Scientologists have no faith, they have knowledge. Unless you are convinced that Scientology works, that these techniques work, it won’t work on you. It demands this 100% buy-in. L. Ron Hubbard came up with this idea. He linked it to religion.… He figured out how to market it decade after decade. I also think he was a guy who didn’t always take himself seriously. Some of his writings are pretty extreme, and to interpret them in that extreme way can lead you down a rather extreme path.

How did the church change under the leadership of the current CEO, David Miscavige? The book characterizes him as being more punitive, obsessed with celebrity and harsher than Hubbard.

Miscavige grew up in the Church [of Scientology] and knew very little of the outside world. The Hubbard that [Miscavige] met was paranoid and angry. Miscavige internalized that. When he became the leader, he elevated that. His response to anything, according to the many people I interviewed, is generally anger, tremendous volatility, strange punishments and inflexibility. L. Ron Hubbard would forgive. Miscavige doesn’t seem to do that.

His wife, Shelly, disappeared in 2006. What happened to her?

What people believe is that she is at one of the Scientology installations in California. She’s basically in isolation. This isn’t totally unusual, from everything I know. It’s a great mystery. She was very much his partner in the way that L. Ron Hubbard’s wife was his No. 2. Finally [Shelly] disappeared.

Are you at all fearful that the church might try to come after you in the way that they’ve come after other journalists in the past, either legally or in other ways?

I’m not a fearful person, and I’m not afraid. This book is remarkable if only because something like 95% of people are [former and current members and officials] on the record. That’s never happened before. It took a lot to convince these people to go on the record. What I told them was that if you allow yourself to be in the shadows, then whatever you say is, by [the church’s] read, illegitimate and they can intimidate you. But if you all come together and use your names and tell the same stories, it’s a lot harder to attack. So that holds true for myself.

Scientology is ever-evolving. In the future, will there be more defined sects or distinctive levels of observance, like we have in Judaism?

There is a reform movement going on, which is essentially calling to people who still believe in Scientology but got fed up with the punitive nature and expensiveness of the church. It was formed by top officials who adhere to everything Hubbard wrote. They’ve attracted a number of people. The Church of Scientology sees them as a huge threat. The church is going to have to reform or die. I don’t condemn what they believe in, but there have been policies and behavior that are just unacceptable to most of us.