U.S. Critics of Islam Vow To Continue Activism After Oslo 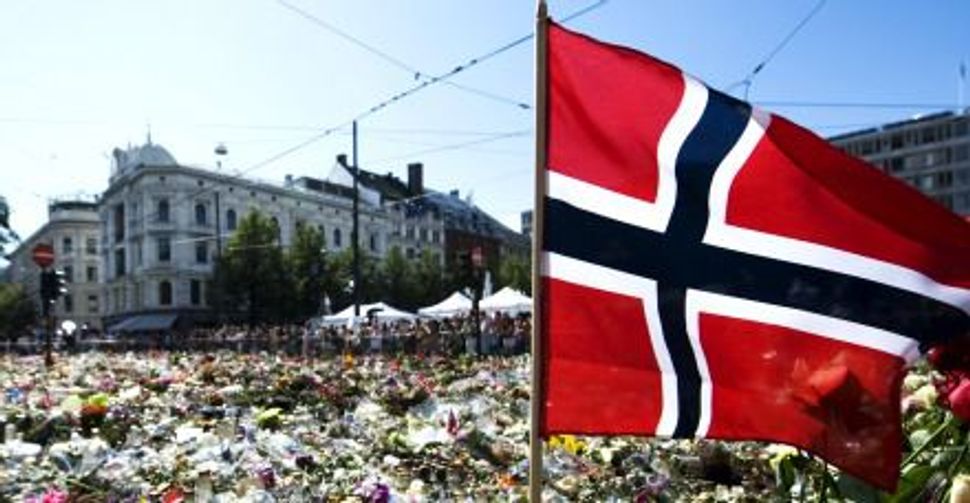 Leading anti-Muslim voices in the United States said that they have no plans to adjust their activities or rhetoric, despite claims that their writing and political outlook provided sustenance for the alleged perpetrator of the terror attacks in and around Oslo.

Anders Breivik, who was detained near the Norwegian capital on an island where at least 68 people were murdered, has admitted to those killings and to the related bombing in downtown Oslo in which another eight people died, though he has pleaded not guilty to any charges. A lengthy manifesto written by Breivik that surfaced soon after the July 22 attacks evinced deep opposition to Muslim immigration to Europe and to European politicians who embrace multiculturalism.

The manifesto echoed talking points of the burgeoning anti-Islamic movement in the United States, which experienced a watershed during the 2010 debate over the Islamic center proposed for near Manhattan’s Ground Zero. Breivik cited a number of prominent American anti-Islamic writers and bloggers. 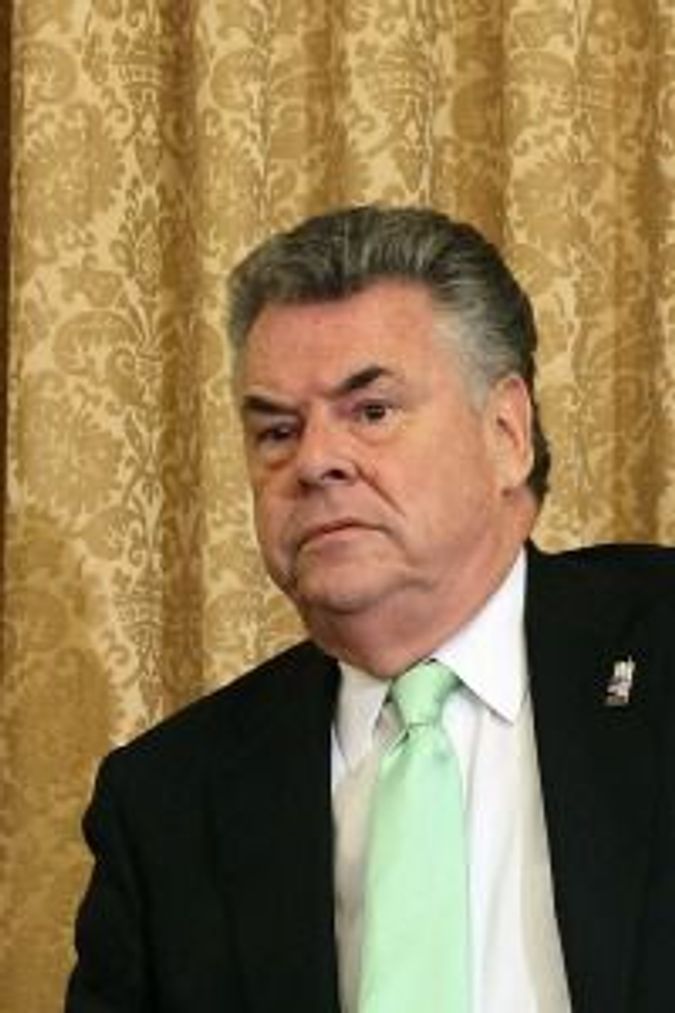 But despite signs that the alleged terrorist drew inspiration from the writings of key American anti-Muslim figures, prominent leaders in the movement say they see no connection between their work and Breivik’s actions.

“This guy was nuts,” said Pamela Geller, a central figure in the campaign against the proposed Manhattan Islamic center. Geller and her blog, Atlas Shrugs, were mentioned in passing in the manifesto, which is more than 1,500 pages long. “He co-opted the work, he stole the narrative, to substantiate his insane, violent plans,” Geller said.

The manifesto included a far larger number of references to Robert Spencer, an author of multiple anti-Islam books. Spencer is the director of Jihad Watch, a program of the David Horowitz Freedom Center and, with Geller, a founder of the group Stop the Islamization of America.

Spencer repudiated Breivik, saying that he and his organization advocated legal means only to raise awareness about issues relating to Muslim immigration. He also said that ideological opponents were using the Oslo attacks to discredit his work.

“This terrible tragedy and these murders of these innocent children is being used by people to try to stigmatize the entire resistance to global jihad and Islamic supremacism,” Spencer said. “That’s unfortunate.”

In his manifesto, Breivik lays out an ideology he calls the “Vienna School of Thought,” of which he lists Spencer as among the “well known and relatively moderate contributors.”

“I never heard of the Vienna School until this guy mentioned it,” Spencer said. “I’ve been to Vienna; it was a delightful city. I never went to school there.”

A statement published on July 25 on Jihad Watch, by Spencer and Geller’s SIOA and Stop Islamisation of Europe, their group’s European ally, condemned the attacks.

The statement went on to say that Breivik had attempted to join SOIE but had been kept out of the organization “because of his Nazi ties.”

Blogger and Middle East Forum President Daniel Pipes, who was also cited in Breivik’s manifesto, said that he saw the terrorist violence as a freak incident, but one that carried some implications for his work.

“I don’t think we have any responsibility. I do think that this is a warning sign that centrist kind of views like ours could conceivably lead to violence, something I’d never thought before,” Pipes said. “One has to be careful not to express anything which would lead to violence.”

For their parts, both Geller and Spencer said that their work would not be affected by Breivik’s alleged violent act. “There’s actually nothing in what we say that justifies his actions,” Spencer said. “This kind of thing is going to happen. You can’t account for psychopaths, and so I’m not going to be deterred.”

Spencer added, “Because [Breivik’s manifesto is] nuts, there’s no way that anybody could reasonably say that any of our work has anything to do with it.”

But others allege that Breivik’s apparent ideological affinity for Geller and Spencer underlined the threat posed by the anti-Muslim movement in the United States. In a press release that cited Spencer and Geller by name, the Anti-Defamation League said that the attack in Norway was apparently influenced by “anti-Muslim voices in the U.S.”

“Breivik was clearly influenced by an ideological movement both in the United States and Europe that is rousing public fear by consistently vilifying the Islamic faith,” ADL National Director Abraham Foxman said, according to the statement. “While the situation of Muslims in America — and how government and society deal with Muslim minorities and multicultural issues — is quite different and better in America, there are extremists here who think much like him and must be a matter of concern.”

The statement noted that the ADL has reported previously on Spencer and Geller’s anti-Muslim agitation. And Foxman has been critical of Geller, though he, too, was an opponent of the proposed Manhattan Islamic center.

The outburst of Islamophobic violence in Norway also coincided with the third planned hearing held by the House Committee on Homeland Security on the issue of Muslim-American radicalization.

The hearings, initiated by committee chairman Peter King, a New York Republican, sparked a heated debate when launched in March. Muslim organizations and civil rights groups criticized them as an attempt to single out Islamic extremists and tarnish the entire community.

Committee Democrats have been urging King to broaden the scope of his hearings in order to include other extremist groups that could pose a terror threat, but King adamantly rejected these calls. Speaking to The New York Times after the Norway attack, King said the hearings focused on terror threats with foreign ties and not on domestic extremists who, in King’s eyes, should be dealt with by the House Judiciary Committee.

A congressional staffer working on the Democratic side of the Homeland Security Committee said minority members would keep on insisting that King shift the hearings from centering on Islamic extremism to a wider look at terror threats. This request was put forward in an official letter to the chairman before the first hearing on the issue and has been since repeated by Democrats.

Speaking at the second hearing, held June 15, California Democrat Laura Richardson turned to King, stating, “I actually believe that the focus on one particular group on the basis of race or religion can be deemed as racist and discriminatory.” King replied that the focus on Muslim extremists is needed because the problem has been neglected for years. He argued that authorities never addressed Muslim extremism in American prisons, the issue at debate in the June hearing, because of what he described as “political correctness.”

U.S. Critics of Islam Vow To Continue Activism After Oslo