Berkeley JCC Cuts Staff by Half, Amid Money Woes 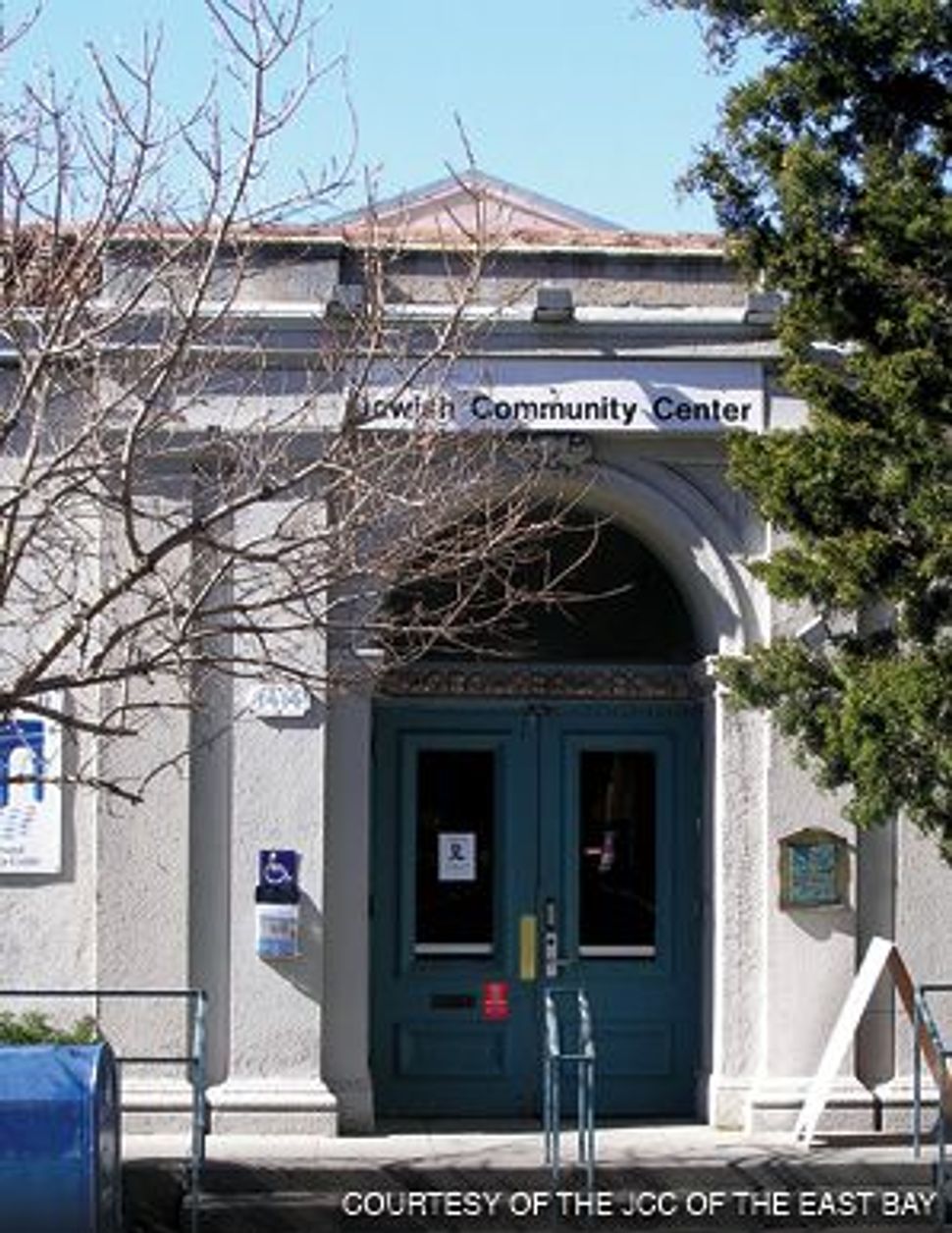 CLOSING THE DOORS? The JCC in Berkeley, Calif., is struggling financially.

Los Angeles — With financial woes having already decimated the ranks of Southern California’s Jewish community centers, the crisis has moved northward. The JCC of the East Bay, located in Berkeley, Calif., is in the midst of crippling financial woes that in recent weeks have forced layoffs of half its staff. While the JCC — which services the sizable Jewish communities of Berkeley and Oakland — is not shutting its doors, the funding emergency is threatening to eliminate cultural programming, a centerpiece of its activities, as well as senior services. 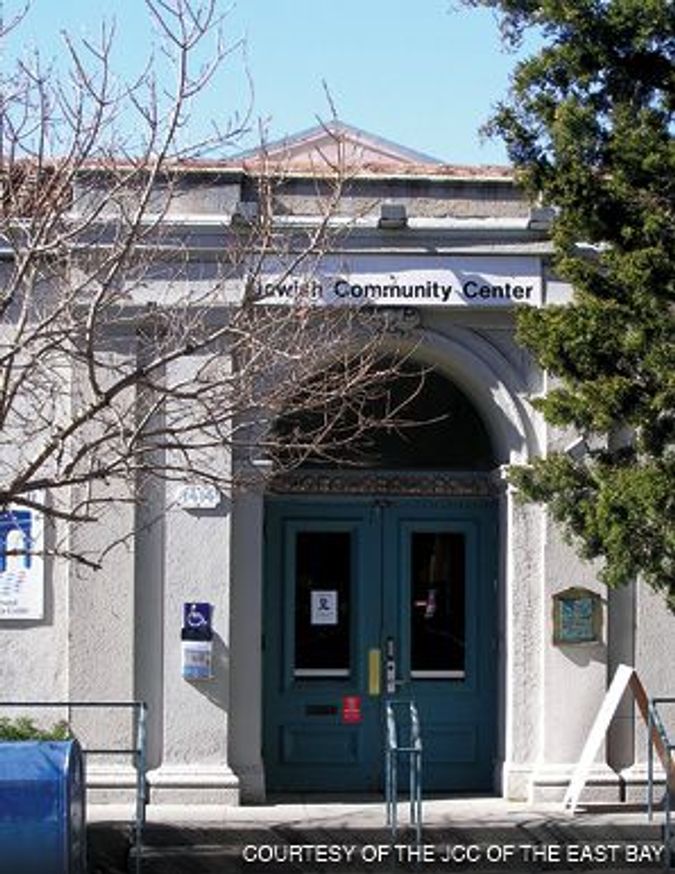 CLOSING THE DOORS? The JCC in Berkeley, Calif., is struggling financially.

The 28-year-old institution is the most recent example of a West Coast JCC to hit hard times. In Los Angeles, the once-thriving JCC system has been all but dismantled, with only three of the original seven centers remaining.

“It’s tragic when a community doesn’t appreciate the potential for centers as one of the binding, nondenominational forces in Jewish life,” said Gerald Bubis, a Los Angeles-based Jewish organizational observer who helped establish the original JCC in Berkeley. “You have to get yourself some major givers who back the concept, and you don’t have that in Los Angeles, and you don’t have that in the East Bay.”

Bubis noted that JCCs in the East Bay, like those in L.A., have long struggled. The Oakland-Piedmont JCC, which he also helped establish, closed its doors in 1994. Its successor, Jewish Community Services of Oakland & Piedmont, closed just eight years later, although some of its services were absorbed by the East Bay JCC.

The JCC of the East Bay’s financial downturn began in 2006, when it was spun off from the Jewish Community Federation of the Greater East Bay. The federation had long handled the center’s organizational infrastructure — including its payroll and payables — and also provided financial support.

When the JCC became its own not-for-profit organization, it was forced to expand its staff to take care of administrative functions and marketing and development. In order to do this, the federation helped the center garner a $300,000 line of credit, which was recently expanded to $450,000.

Starting out on its own, the JCC already had one strike against it in that, unlike most other centers across the country, it did not have a gym or pool to attract members and to command fees of up to $1,000 a year. Instead, the center, with some 900 members, could require only modest annual fees of about $175.

Located in a historic landmark building in North Berkeley, with a satellite site at an Oakland church, the center operates a preschool, an after-school program and a popular day camp, Camp Tzofim, among other core services. In an area with a Jewish population estimated at 125,000, the center had hoped to build its base through a wide array of cultural programs, including CineMingle, a film series; Off Page, a Jewish lecture series, and the 23-year-old Jewish Music Festival, a hallmark of the center. Indeed, over the past two years, the center had grown to have more than 140 community programs after having only 30.

Now, after laying off seven staff members — among them development professionals and cultural programming officers — the center’s efforts to draw new members and excite donors through such programs have been stymied.

“We had to cut those very things that we’ve built to be vital for our survival,” said the JCC’s board president, Benita Kline, who is now part of an interim management team. “Because they’re not program delivery, we cut them, but that puts us in a terrible situation, because now we’re less able to raise funds, less able to do outreach. It’s kind of a catch-22.”

The center’s executive director, Marjorie Wolf, resigned July 31 when she realized that layoffs were inevitable.

The recent cash-flow crisis began in May, when the center’s fundraising appeals failed to match their goals — a failure that center leaders blame on the broader economic downturn. Add to the mix the historically cash-poor months of July and August, when monies for camp have already come in and school tuition payments have not, and a crisis loomed. Moreover, $173,000 in two promised gifts did not come in on time. The center is now seeking to raise $500,000 to keep programs running.

“All of this was really a misfortune of timing,” Kline said. “If we had gotten those monies as promised, we wouldn’t have had this situation.”

Berkeley JCC Cuts Staff by Half, Amid Money Woes