Rabbi To Give Invocation on Obama’s Big Day 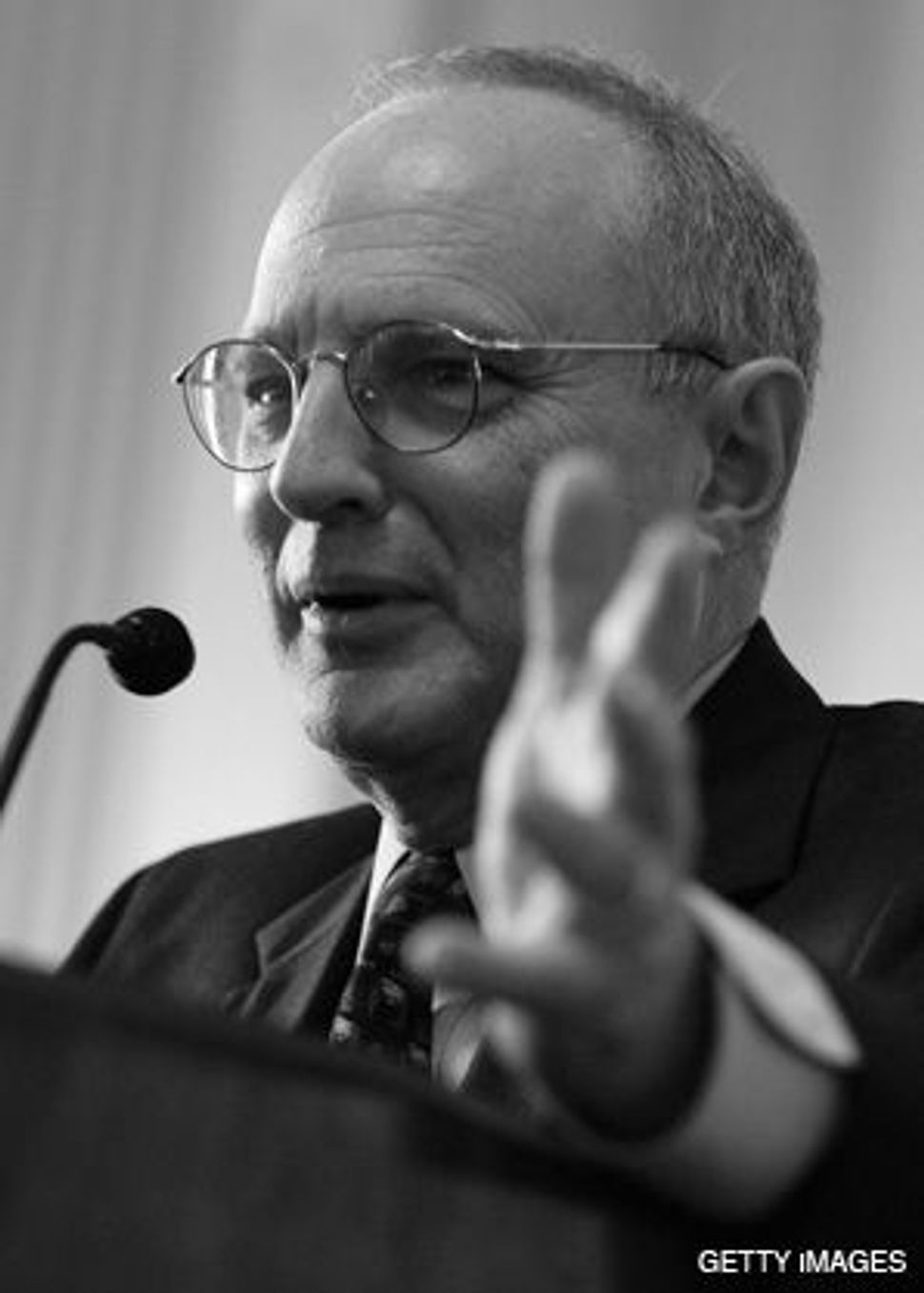 Washington — Presidential historians and convention observers believe this year’s Democratic convention will be the first time that a rabbi gives an invocation before the presidential nominee’s acceptance speech since the advent of modern American political conventions nearly a century ago. 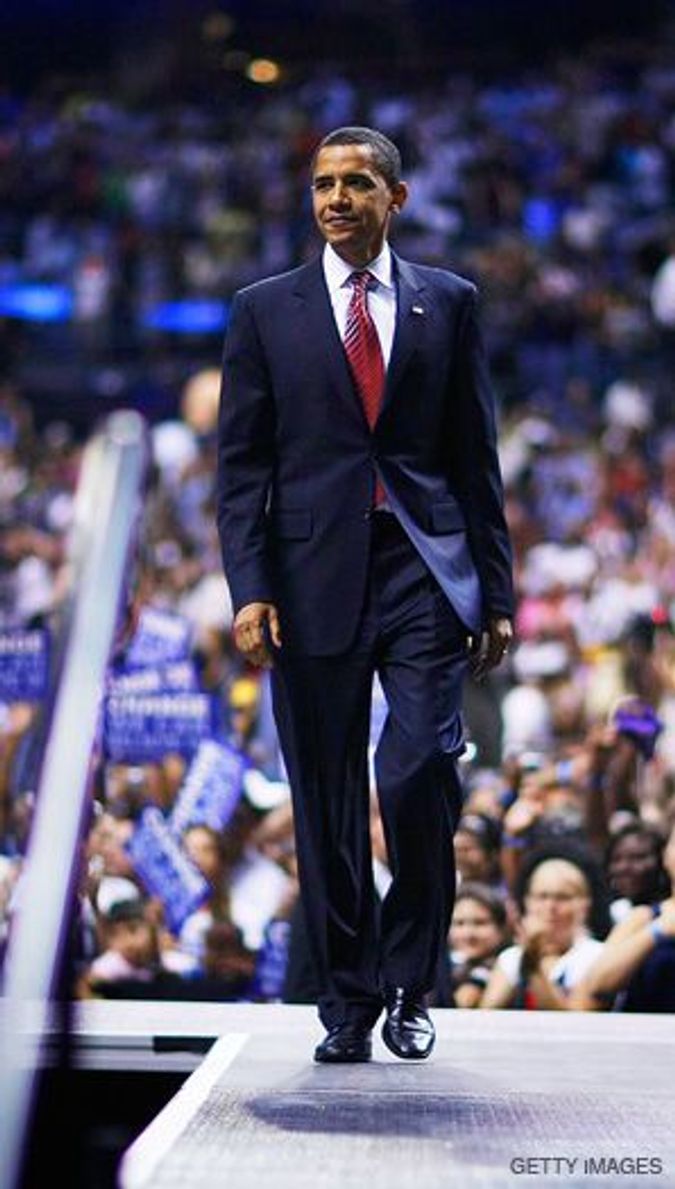 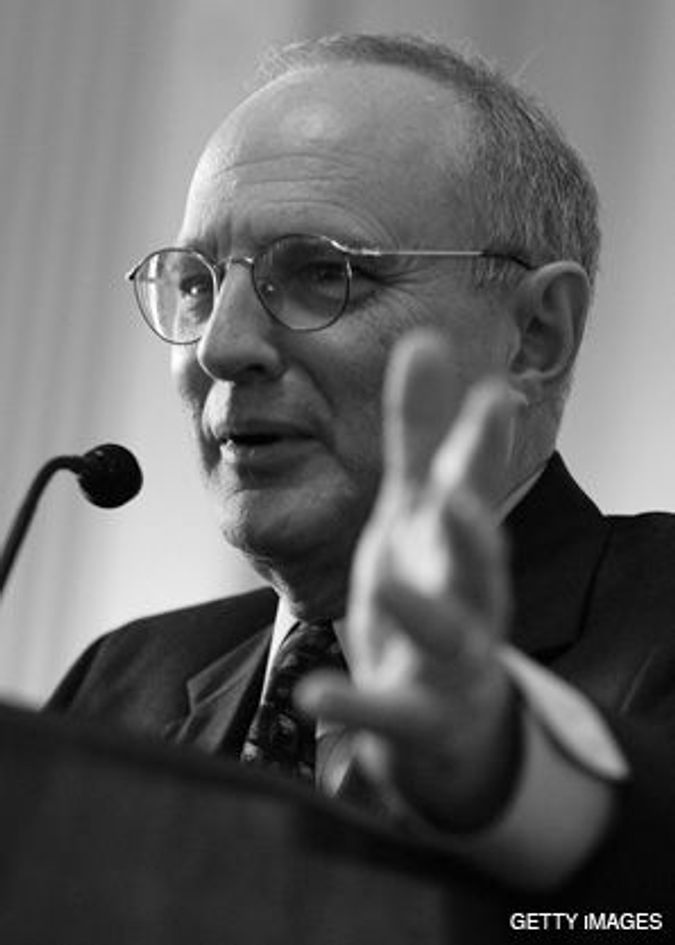 Rabbi David Saperstein, director of the Religious Action Center of Reform Judaism, will be making history August 28 as he opens the Democratic convention’s last day, in front of an expected crowd of 70,000 in the audience and millions more watching from afar.

The choice of a Jewish religious leader to give the prime-time invocation is only one part of a move by the Democratic Party to raise the profile of faith in its rhetoric and activities, a move from which Jewish religious activists and evangelical Christians seem to be benefiting more than other faiths. Both groups are seen as key constituencies for the Democrats in the November elections.

“This shows how critical the party and the campaign believe the Jewish community is in the upcoming elections,” said Matt Dorf, Jewish outreach coordinator for the Democratic National Committee.

Saperstein, who was approached by convention organizers only two weeks before the scheduled invocation, said he does not see his role as a show of support for Senator Barack Obama or the Democrats, but rather as common tradition “so ingrained in American life that it cannot be perceived as a political endorsement.”

Advisers for the Obama campaign, as well as convention organizers, chose Saperstein, who for the past 34 years has led the Reform movement’s Washington political arm, after joint consultations. An official involved in the process said that Saperstein was picked because he is widely respected by members of all faiths, thanks to years of activity in building advocacy coalitions on social issues as well as on foreign policy. Saperstein has been a leading force in the Save Darfur Coalition, which strives to raise public awareness of the genocide in Sudan.

But Saperstein, according to the official, was also favored because of his firm support for the separation of church and state. “If anyone was concerned the Democrats are going too far toward faith, then all the rabbis featured in the convention are very strong on church-state separation,” the official said, referring to Saperstein and six other rabbis who will attend formal events at the convention.

Not all are convinced. Barry Lynn, executive director of Americans United for Separation of Church and State, which advocates strict limits on the role of religion in the public arena, called the decision to feature religious leaders in political conventions a mistake. “It seems that this year, both parties will try to prove they are holier than the other,” he said, which in his view is no more than a form of pandering.

Naturally, faith leaders participating in the convention reject that argument. Among them is Rabbi Steve Gutow, head of the Jewish Council for Public Affairs.

“One of my principal goals is to help Jews engage in faith in the context of their activism,” said Gutow, a Reconstructionist who will participate in the convention’s panel on “Getting Out the Faith Vote.”

Saperstein’s big moment will take place at Denver’s Invesco Field and, after Obama’s acceptance speech, will be followed by a benediction by Joel Hunter, an evangelical pastor from Northland, a church in Florida.

The creation of a “faith caucus” and a variety of planned events featuring religious leaders will bring to the Denver convention a record number of rabbis. In addition to Saperstein and Gutow, the convention will feature Orthodox rabbis Tzvi Hersh Weinreb, executive vice president of the Orthodox Union, and Marc Schneier; Reform rabbis Amy Schwartzman from Virginia and Steve Foster of Denver, and Jack Moline, a Conservative rabbi.

In an attempt to respect sensitivities of Orthodox participants, who do not support mixed prayer, organizers made an effort to define the interfaith meetings as “gatherings” rather than services.

The Republicans have yet to announce their plans for including faith groups at their convention, which will open in St. Paul, Minn., a week after the Democrats’. An initial agenda released on August 20, however, reveals that at least three Jewish politicians will speak at the convention: Republican Senator Norm Coleman of Minnesota, Hawaii Governor Linda Lingle and Independent Connecticut Senator Joe Lieberman.

Rabbi To Give Invocation on Obama’s Big Day