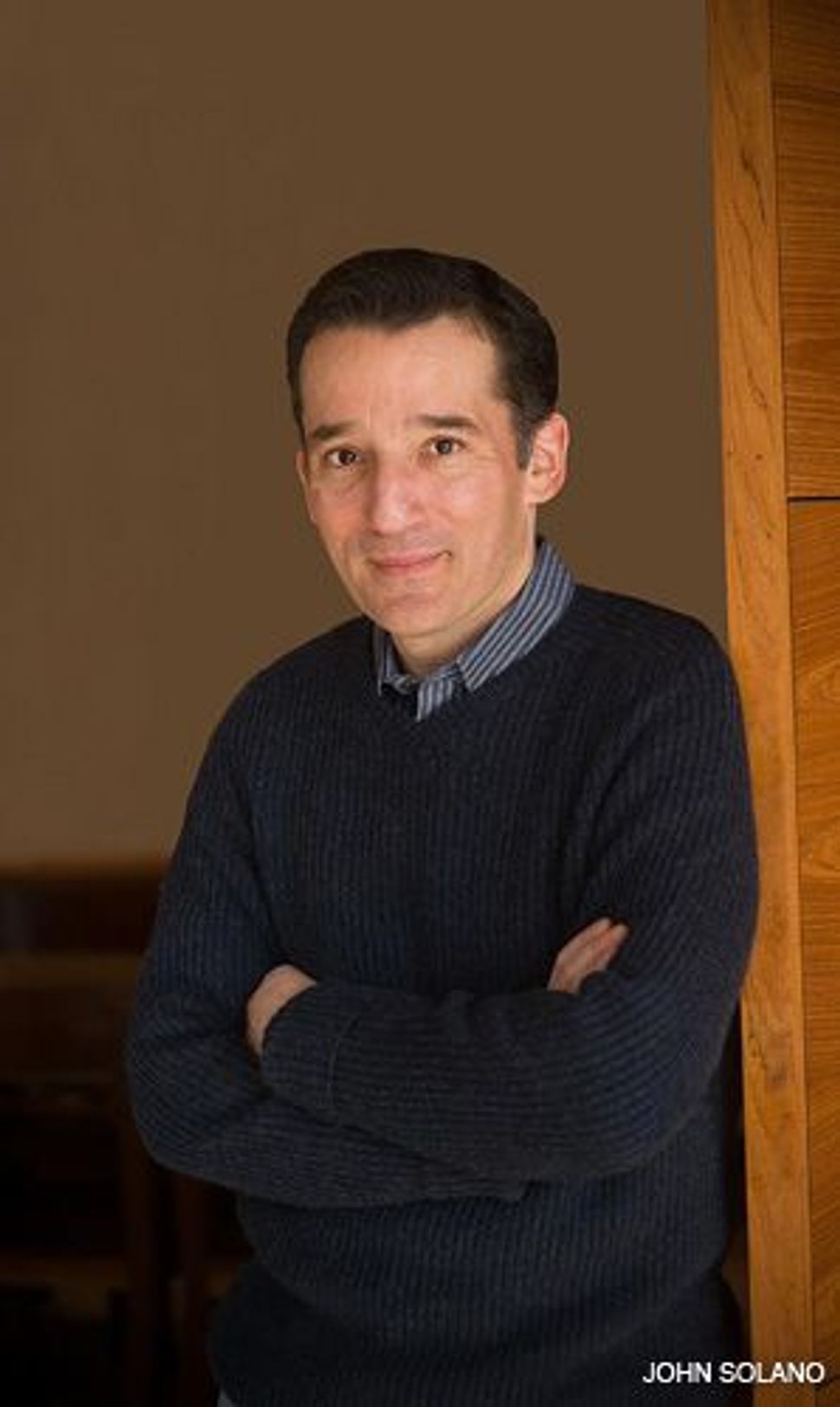 WOLPE: His new book focuses on the value of religion in modern times.

In his new book, “Why Faith Matters” (HarperOne), David J. Wolpe, the rabbi at Sinai Temple in Los Angeles, trumpets the value of religion in the modern world. Using his personal journey with faith — from avowed adolescent atheist to true believer — as a springboard, Wolpe refutes the anti-religion arguments put forth by the “new atheists” and offers more than one reason to believe. In an interview with the Forward’s Rebecca Spence, Wolpe shared some thoughts on his work. 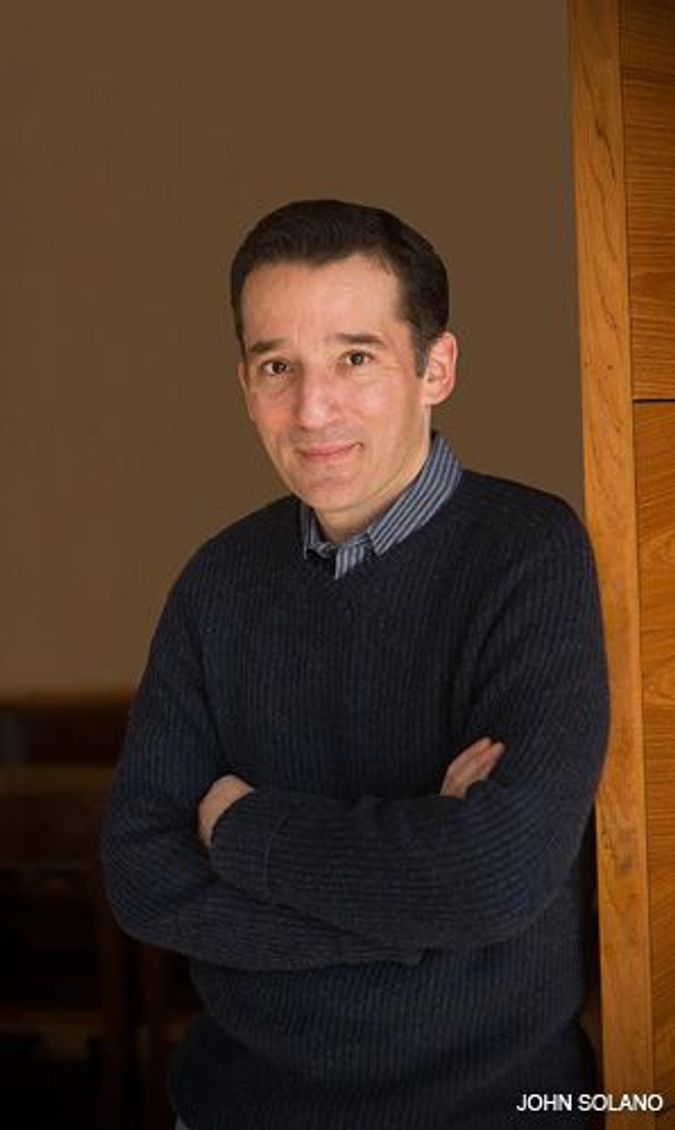 WOLPE: His new book focuses on the value of religion in modern times.

Rebecca Spence: What led you to write this book now?

David Wolpe: There were two things. One was the wild proliferation of anti-religion books, which I thought were angry, unfair polemics. And the other was going through the experience of cancer and chemotherapy, which renewed my understanding of what religion was about. It made me realize, as often happens, that if I had something to say, I should not wait, because life was very uncertain.

R.S.: How does your book fit into the dialogue spawned by the “anti-religion” books you mention, such as Christopher Hitchens’s “God Is Not Great: How Religion Poisons Everything” and Richard Dawkins’s “The God Delusion”?

D.W.: I answer many of their specific criticisms. I believe that the book makes a very compelling case that religion is not responsible for war, and that science is compatible with religion. The other way it enters the dialogue is by refocusing people on the real content of religion. Eighty-five to 90% of religion is not about abstract ideas; it’s about the way people live their lives, and when people are in trouble, or rejoicing or need community, or are sick, or have died, suddenly religion steps in as that which supports and cares for them. There is no real understanding or acknowledgement of that in many of these polemics.

R.S.: Do you think such books have had an effect on perceptions of religion, or are they merely literary phenomena?

D.W.: I actually do think that they’ve had an effect on the perception of religion. That perception — and what I’ve tried to counter — is the idea that you can’t be intellectually sophisticated and morally sensitive and still be religious. That’s the real underlying case that the atheistic books make, and that’s just wrong. And someone has to say that clearly and concisely, and that’s why I tried to make the book short and readable while at the same time trying not to sacrifice the content of the argument or of my own experience.

R.S.: What audience did you have in mind when you wrote the book? Are you speaking to a Jewish audience or to a wider readership?

R.S.: In the book, you discuss finding common ground with leaders of other faiths. Have you found that those leaders share your desire to rebut the atheistic arguments propagated by Hitchens and others?

D.W.: Sure. In our world, faith is under assault from two different groups: the people who think its foolish and narrow, and the people who are faithful but fanatically faithful. I think it’s urgent for believers to write tolerant, open, sophisticated books of genuine faith. To get grandiose for a second, this is a great civilizational struggle. A lot rides on this, maybe everything. The question being, what role will religion and faith play in the modern world? Will it be a role for healing, or a divisive role?