Jewish Traditions Through a Mexican Lens 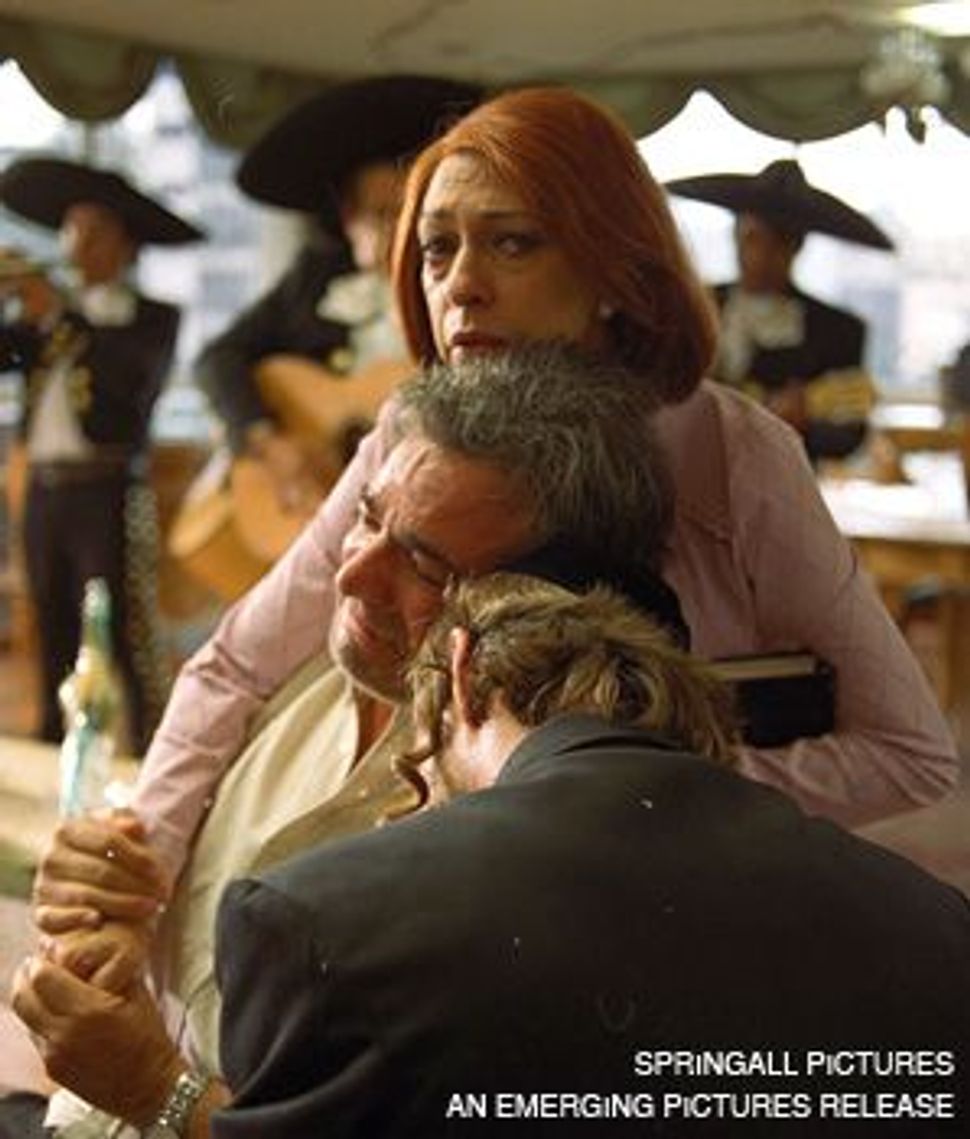 SILVER SCREEN: The film, ?My Mexican Shivah,? tells the story of a Jewish family in Mexico City.

Religion and national culture can make for strange bedfellows. And as evidenced by the availability of items like the political-themed yarmulkes the McCippah and the Obamica, American Jews have come a long way in blending the two. Mexican Jews, on the other hand, are still working on their balancing act. 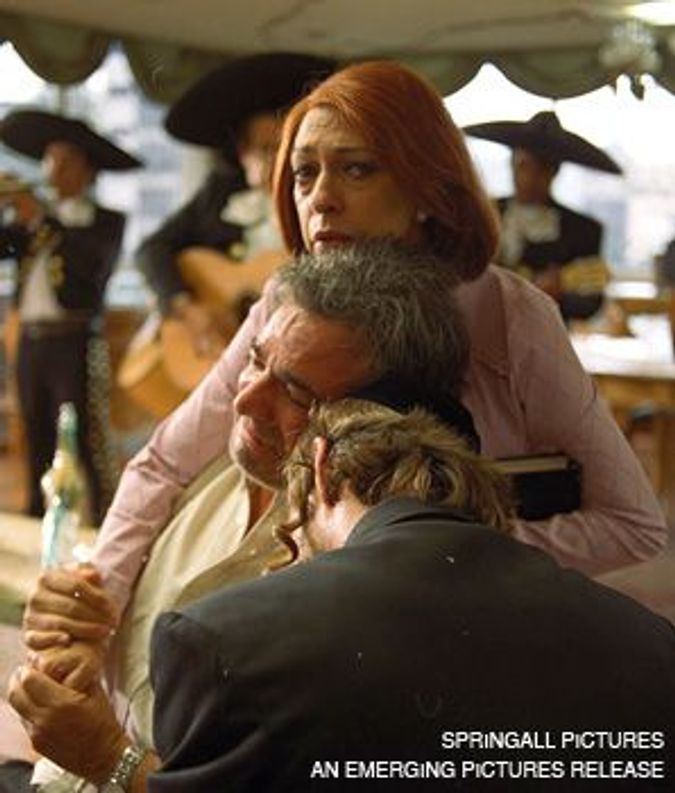 SILVER SCREEN: The film, ?My Mexican Shivah,? tells the story of a Jewish family in Mexico City.

In his soon-to-be released film, “My Mexican Shivah,” director Alejandro Springall brings to the screen the story of a Mexico City family mourning the loss of its patriarch. The movie, based on a story by Ilan Stavans, shows the peculiar collisions and alliances of dysfunctional family members who come together to tell very different stories about their father, grandfather, friend or lover. Through the unexpected arrival of a Catholic mistress and a mariachi band, and a quick last-minute attempt to instruct the maids about kosher law, the group tries to manage the Jewish traditions the father left behind and the new Mexican ones he embraced.

Despite the mixed loyalties and levels of observance found in the family, Springall says that holding a proper shiva would be a given.

“Shivas in Mexico are really not related on the level of religiosity or how observant the family is. Every family sits shiva for the seven days,” Springall told the Forward in an e-mail. “It has really become a very important social event, and this is, I suppose, because with Mexico being predominantly Catholic, the Jewish community is very keen on keeping traditions and a Jewish life.”

Jewish Traditions Through a Mexican Lens