The Woman Behind the Polish Jewry Museum 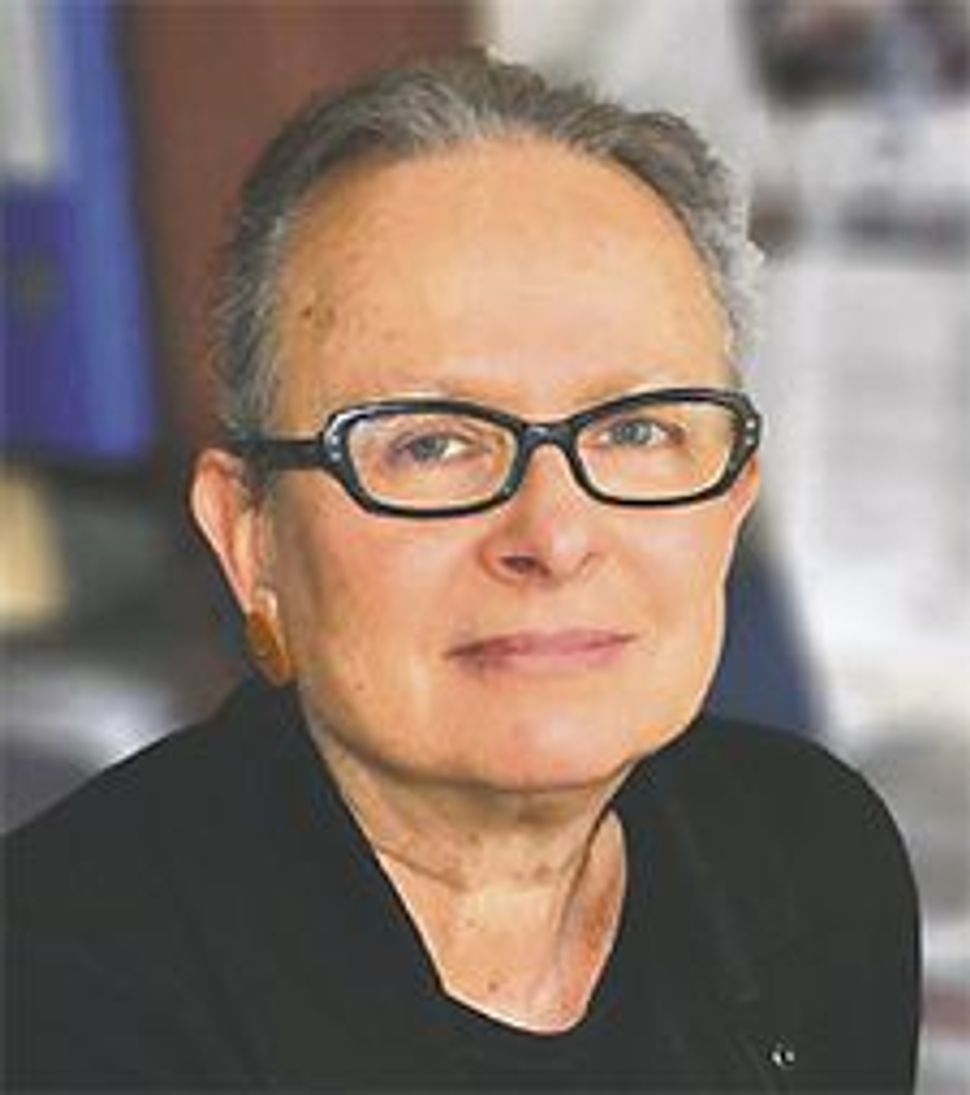 Barbara Kirshenblatt-Gimblett has many titles: award-winning author, essayist and University Professor at NYU, among them. Most recently, she’s been tapped to lead the core exhibition development team for the Museum of the History of Polish Jews, which is now being built on the site of the Warsaw Ghetto, and which recently made headlines with the surprise departure of its longtime director. 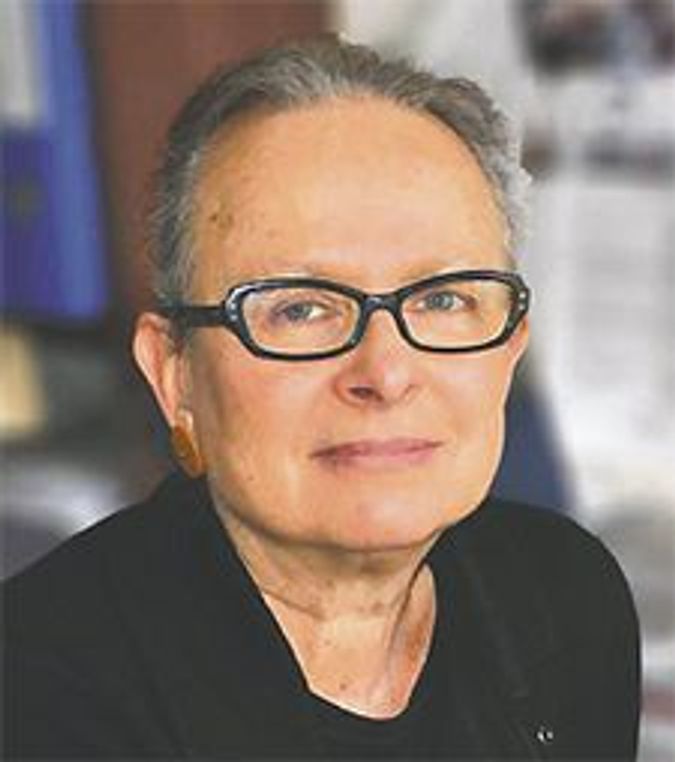 Long associated with the YIVO Institute for Jewish Research, Kirshenblatt-Gimblett worked with Polish-born scholar Lucjan Dobroszycki on the landmark 1976 exhibition “Image Before My Eyes: A Photographic History of Jewish Life Before the Holocaust,” which later was made into a book and a film. Her latest book, “They Called Me Mayer July” (University of California Press, 2007), was a collaboration with her father, Mayer Kirshenblatt, who died in 2009 at the age of 93. It combined Kirshenblatt’s paintings depicting prewar life in his hometown of Opatow, Poland, with stories gleaned from interviews that his daughter began conducting with him in the 1960s.

Forward contributor Ruth Ellen Gruber caught up with Kirshenblatt-Gimblett in Krakow during the Festival of Jewish Culture and asked her about her Yiddish roots, her most enduring project and the current morale at the museum.

RUTH ELLEN GRUBER: You grew up speaking Yiddish in a Jewish immigrant neighborhood in Toronto and have been working on Polish-Jewish and Yiddish studies since the 1960s. What got you started?

BARBARA KIRSHENBLATT-GIMBLETT: I had always taken for granted that I knew Yiddish. But there was a “eureka” moment when one of my graduate professors at Indiana University encouraged me to do some field research in Yiddish culture.

So I went home to Toronto and discovered in my family and community an entire world of Yiddish. I contacted the Yiddish linguist Mikhl Herzog… and he sent me airfare and told me to come to New York immediately.

The trip was a real rite of passage. Mikhl brought me to YIVO; he took me down to the archive, to a vault. Within were Sholom Aleichem sound recordings and other treasures. Then he took me to the home of [linguist] Max Weinreich, who was then old and blind — it was not long before he died — and Regina, his wife. It was like an audience with the king of Yiddish. I met all these incredible people at YIVO….

“Image Before My Eyes” brought pre-Holocaust Polish-Jewish history to public attention in visual form. What did it mean to work on this project?

Working with [Dobroszycki] was an incredible experience. I really felt like I sat at his feet, and I regard our collaboration as absolutely another turning point for me. I had a long-standing interest in photography, and I went through that entire 15,000-photo collection four times, as we made a selection for the exhibition and book…. That meant that for the first time in my life I had 15,000 images of Jewish life in Poland from 1864 to 1939 in my head. I now had an image bank of the first order. And because I brought a critical approach to thinking about photography, I was interested in what these photographs were — not as windows through which you would look at a life and a world, but as cultural artifacts in their own right.

You’ve worked on projects dealing with museums, performance, Yiddish, food, exhibition and the arts in general. But your most personal and enduring was your more than 40-year collaboration with your father.

I had begun interviewing my father without any specific goal or outcome. and I recorded all our interviews. At first he was helping me. Gradually, he himself became interested, and what began as my project started to become his project.… Interviewing my father became probably the single most meaningful experience of my life. I consider it a blessing to have had the opportunity to spend over 40 years in a conversation with a person with a prodigious memory who had lived through the interwar years but did not directly experience the Holocaust. Although he lost most of his family, his memories were not filtered through that trauma.

Why did you take on the position to lead the core exhibition development team of the Warsaw museum?

I think it is an incredibly important project, and I wanted to bring everything I’ve ever learned to bear on it. I felt as if nothing I’d ever done or learned would be wasted.

The museum has gone through some rough patches in recent months, with the departure, under pressure, of its director, Jerzy Halbersztadt, and financial shortfalls. What can you say about the status of the institution?

First of all, one of the great strengths of the institution is that it does not depend on one person. And that is a tribute to the former director. This museum has the good fortune to have a very, very good team. And the team has rallied and is functioning in a very positive way. So I’m optimistic….

Financially, we struggle. But we have donors, led by Sigmund Rolat and Tad Taube, that have been with us and supported us for many years.

What have been the main challenges? Are you satisfied with the process and result so far?

Although I first started coming to Poland in 1981, it was not until I began working on this project that I began to realize what it means to tell the story of how Polish Jews lived — and not only how they died — here, in the very place where they created such a vibrant civilization. That story has been overshadowed, understandably, by the Holocaust.… What began as a challenge — there is no collection of objects that could support such a compelling story — turned out to be an extraordinary opportunity and lesson, so to speak, in how to bring history to life using every possible medium.

How close is the exhibition to being installed?

Our goal is to open April 2013. When he visited the museum in May, President Obama promised to bring his daughters to the opening — and we’ll hold him to it!

The Woman Behind the Polish Jewry Museum