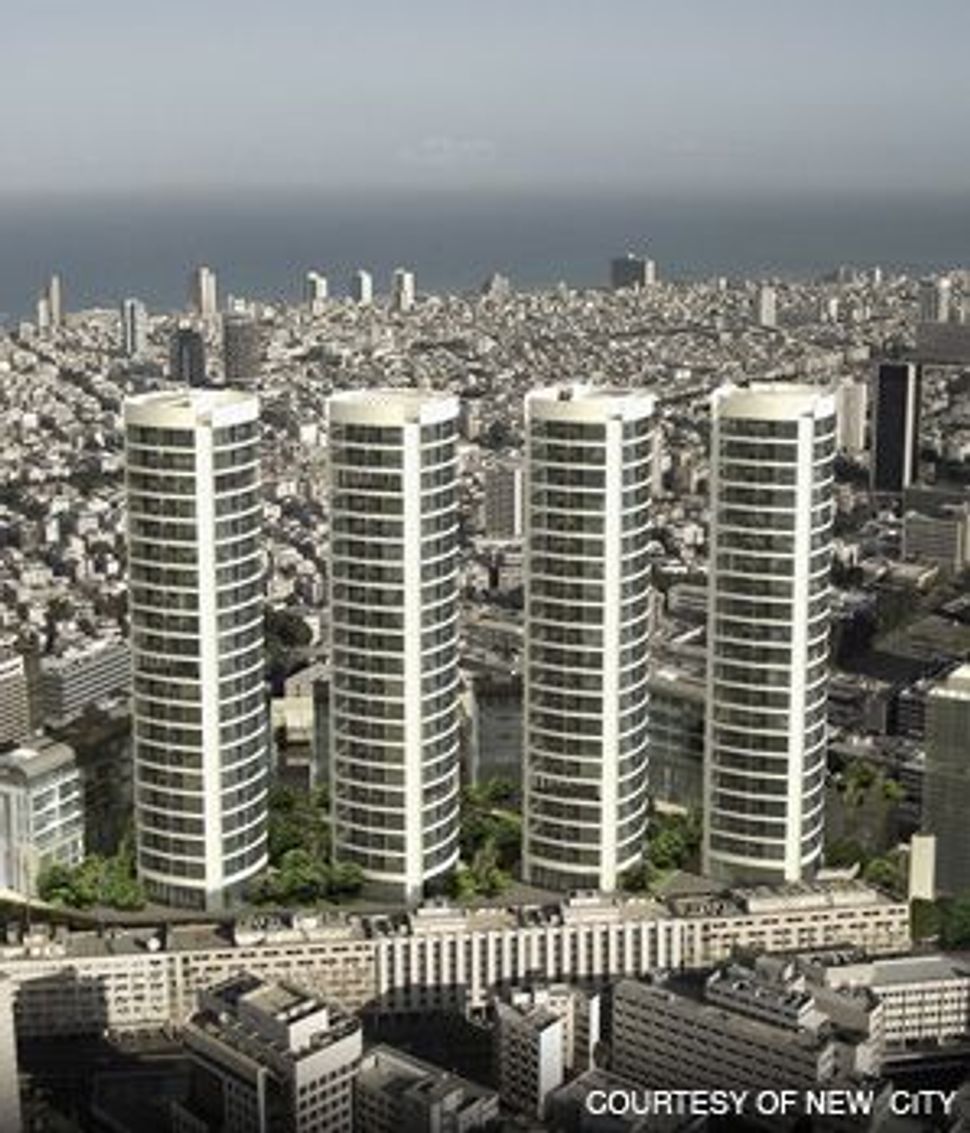 Tel Aviv — Israel’s latest fair-housing campaign is not aimed at changing the fact that some towns are considered Jewish and others Arab, nor that some neighborhoods are religious and others secular, or some streets Sephardic and others Ashkenazic. It is out to halt a new phenomenon: apartments exclusively for high-tech workers. 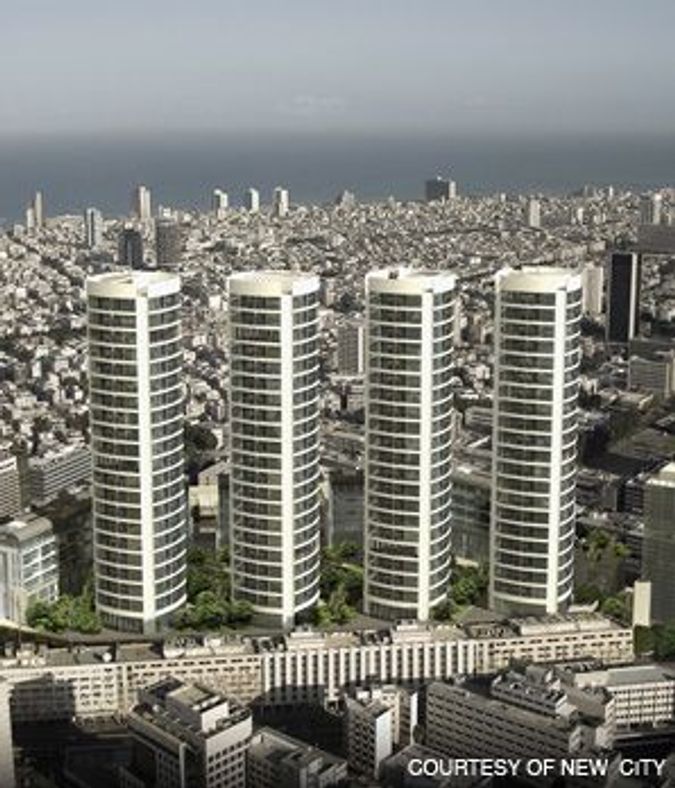 Under construction in central Tel Aviv is a 330-apartment project that will reserve 75% of homes for people working in high-tech and 25% for what the developer, New City, calls “high-end professionals” — a term that the developer will apply at its discretion. New City plans to build an additional 1,800 units, to be sold on the same criteria.

Many locals are furious. Opponents have formed a 1,500-member organization, City for All of Us, to work against the builder’s plans and to campaign on related local issues. And on August 24, the Association for Civil Rights in Israel petitioned the Tel Aviv Administrative Court to force the city of Tel Aviv to stop the profession-related purchase policy.

“We all know what apartheid is. Well, this is ‘apartmentheid’ and is completely unacceptable,” City for All of Us leader Rachel Gilad-Volner told the Forward.

Two years ago, a produce market close to the Azrieli Center, a fashionable skyscraper complex that dominates downtown Tel Aviv, was moved to a less central location. The land — one-quarter city-owned, the rest in private hands — was slated for development.

In April 2007, having acquired a 3.5-acre plot, New City disclosed plans for a luxury housing project called Central Park, reserved for high-tech workers. All 330 units were sold within two months of the announcement. The building is currently under construction.

The company is now bidding for another 14 acres for the planned 1,800-unit development, to be known simply as New City. The application will be considered in September by a joint committee of municipal officials and private owners responsible for the land. If successful, buyers will begin taking residence in 2011.

As for the ownership requirement, New City spokesman Roiy Steinman said that it is an integral — and legitimate — part of the developer’s vision. “We want to build a unique neighborhood with a good environment and educated people,” he said. “Israeli people live near the same kind of people. It’s a natural thing.”

In an August 27 interview with the Forward, the company’s marketing manager, Yaron Goldfisher, responded to the court challenge: “We are a private company. We are not a city or a village that does not accept someone. In Israel you make special things for closed groups, such as the religious. Secondly, I don’t say that if you are black or Arab you cannot come. If you work in high-tech, you can come.”

But for the opponents, the fact that closed projects already exist in Israel – including some in Orthodox locales where a committee assesses the religious observance of potential buyers before they move in – makes this development more problematic, not less. “There is enough segregation in Israel; the last thing we need is a new type,” Gilad-Volner said. “I am a social worker, so I would not be allowed to buy there. Is that acceptable?”

In addition to its in-principle objections to discrimination, City for All of Us argues that the purchase policy will accentuate a trend of central Tel Aviv living becoming the preserve of the wealthy. “This will change the city,” Gilad-Volner said. “This could see Tel Aviv increasingly become a city of just high buildings and high prices, losing its character and diverse population mix.”

Similar arguments have been posed by ACRI. “Not allowing the greater population to live in a place is part of a trend of low-income people and even the middle class in Israel being pushed out of the cities,” spokeswoman Melanie Takefman said. “Basically, rich people are moving themselves in and closing themselves off to the rest of the population.”

Izhak Schnell, a geography professor at Tel Aviv University and an expert on housing trends in Tel Aviv, believes that the concerns are well founded. “Tel Aviv has become like central London and Manhattan, where even people on high salaries cannot afford apartments. In the ’80s and ’90s, Tel Aviv was a lively mix of different people. That is what made Tel Aviv. Today, trends are making the city something artificial and alienated from normal society.”

According to Schnell, the purchase policy will do more than keep the new developments exclusive to the wealthy; it also allows developers to determine what sorts of wealthy people move in. “High-tech people have high salaries and a high image,” he said. “They don’t want to live alongside people who make money wholesaling and who are not highly educated, but are part of the economic upper strata. It is a nicer way of saying this.”

But some local community activists are less critical, believing that purchase policies based on occupation may be a secret weapon against Tel Aviv becoming dominated by foreign-owned vacation homes.

Meital Lehavi, a city councilmember representing the left-wing Meretz party and known for taking up social causes, said that while she dislikes the aesthetics of the planned projects, “if a certain group of people buy, they will actually live there, whereas otherwise many would go as holiday homes to Europeans and Americans.” By reserving housing developments for particular professions, she said, developers can help to ensure that there are spots in Tel Aviv where prices are not forced up by foreign buyers.