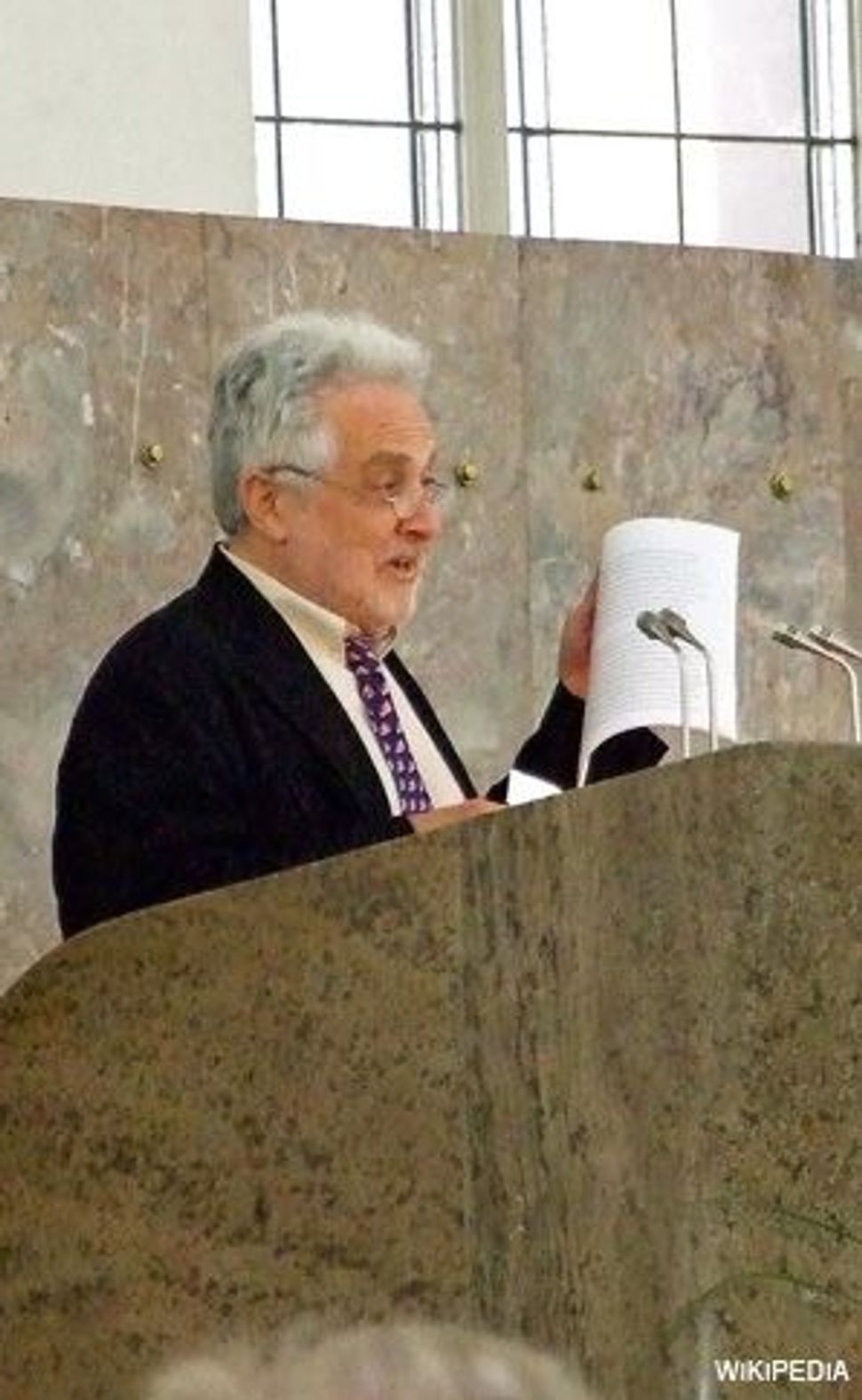 BRODER: The pro-Israel writer is at the center of the German court case.

In a case that has captivated Germany and reignited public debate on criticism of Israel and on antisemitism, a German court is expected to rule in early September on a defamation lawsuit brought by a prominent anti-Zionist against a well-known maverick columnist. 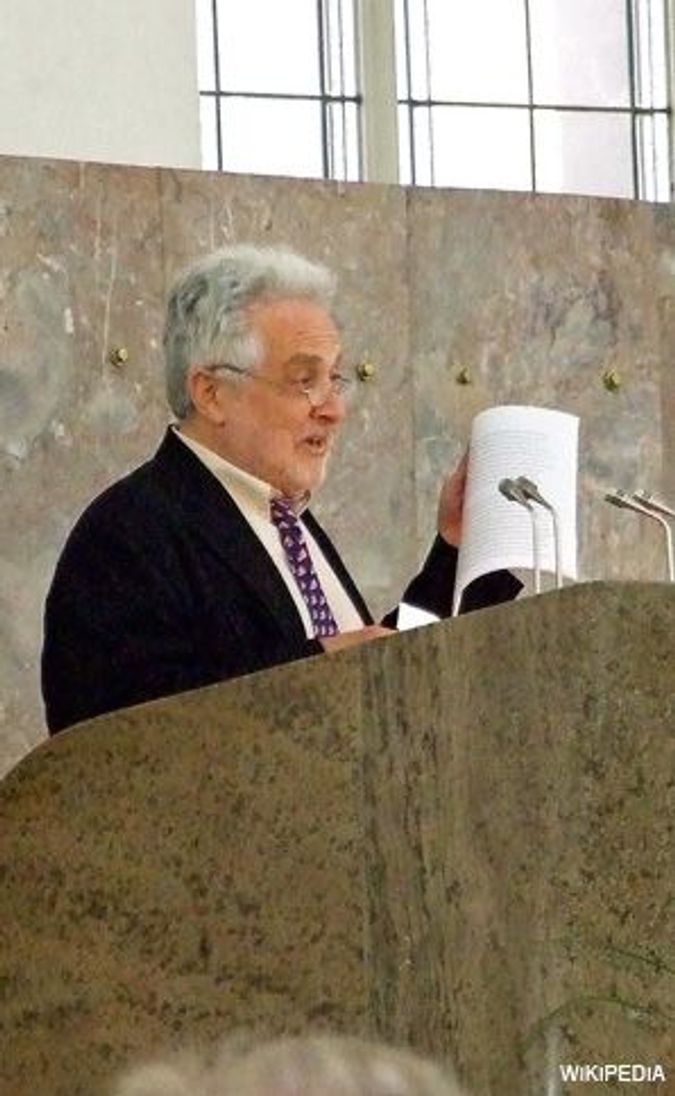 BRODER: The pro-Israel writer is at the center of the German court case.

The politically charged case pits Evelyn Hecht-Galinski, a staunch critic of Israel whose father once ran German Jewry’s main organization, against pro-Israel commentator Henryk Broder. A regional court in Cologne is scheduled to make a decision September 3 as to whether Broder can claim in writing that statements made by Hecht-Galinski equating the Israeli government with Nazi Germany are antisemitic. Hecht-Galinski won an interim injunction barring Broder from making such allegations in an open letter, and the court will decide whether to overrule or restrict the injunction.

The case has stirred strong emotions among German Jews and has elicited broad media coverage across the country, where claims that Broder was trying to silence critics of Israel have been met with counterarguments about the slippery slope between anti-Zionism and antisemitism.

“There has been growing public attention paid to a small group of Jewish critics of Israel whose opinions are sought in the media and public forums to justify delegitimization of the State of Israel,” said Deidre Berger, director of the American Jewish Committee’s Berlin office. “Henryk Broder is an exacting wordsmith who has repeatedly exposed those whose opinions and theories tacitly encourage antisemitic prejudices. The current court case is likely to reignite a discussion in Germany about the limits of criticism of Israel.”

In an open letter to the director of the Western German Broadcasting Corporation’s radio station, which earlier this year had invited Hecht-Galinski to talk about Israel’s 60th anniversary, Broder wrote that “antisemitic, anti-Zionist statements are her specialty.”

While Hecht-Galinski does not object to his characterization of her as anti-Zionist, she wants Broder to withdraw the antisemitic label. Her lawyer has been quoted as saying that Broder was simply aiming to silence her criticism of Israel.

Broder, for his part, is ceding no ground.

“I will not retract the label simply because what she says is utterly antisemitic,” Broder told the Forward. “People listen to her because she is a Jew and because of her father, and this gives antisemites the perfect cover to put forth their views.”

Her late father, Heinz Galinski, was a Holocaust survivor and president of the Central Council of Jews in Germany, as well as a staunch defender of Israel.

Broder is adamantly opposed to settling the case, arguing that he does not want to “allow antisemites to decide what antisemitism is.”

Josef Joffe, publisher and editor of the mainstream daily Die Zeit, said the case is not only about the boundaries of criticizing Israel, but also more generally about the limits to free speech.

“In the U.S., where the First Amendment reigns supreme, bringing someone to court because he labeled you an antisemite is impossible,” Joffe, who is himself Jewish, told the Forward. “In Germany it is [possible], given the country’s past über-antisemitism, which has led to the idea that the term of opprobrium is practically as bad as the evil itself.”

Broder’s run-in with Hecht-Galinski is not the first Jew vs. Jew legal battle Broder has fought. Last year, a court of appeals in Frankfurt overturned a ruling by a lower court in favor of a Jewish author and a Jewish publisher, both of whom Broder had accused of being antisemitic for equating Israel with the Third Reich.

While the Central Council of Jews in Germany did not take an official position on Broder’s previous court battle last year, it has offered its support in the columnist’s pending case with Hecht-Galinski.

In a 2006 radio interview, she described the Central Council of Jews in Germany, which her father headed from 1988 until his death in 1992, as the “mouthpiece of the Israeli government in Germany.”

Hecht-Galinski, who was reportedly estranged from her parents for the past two decades, has declined to comment to the press and referred questions to her counsel. Her attorney Christian Mensching told the Forward he would not make any public statement before the September 3 ruling.