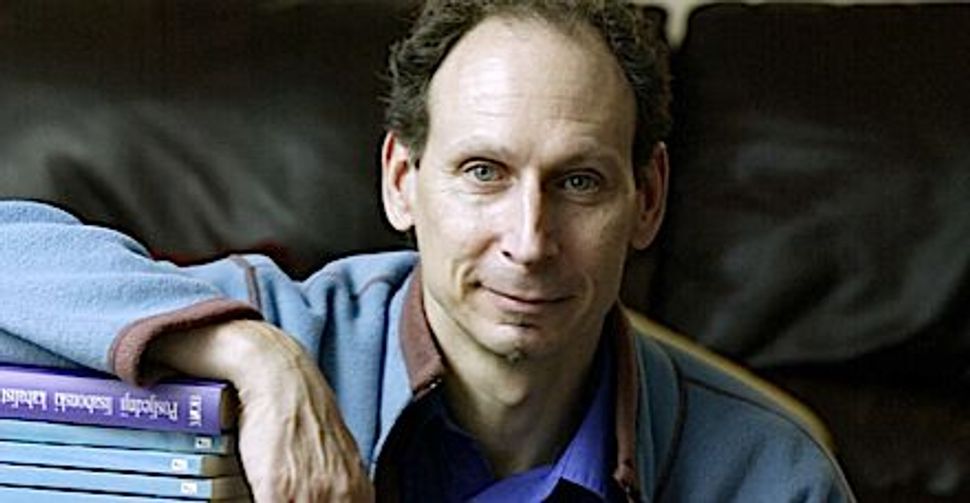 His novel, “The Last Kabbalist of Lisbon” is a murder mystery set in Portugal during the Spanish Inquisition. “The Seventh Gate” is takes place in 1930s Berlin, where a hero must translate medieval Kabalistic texts to save the world from Hitler and Stalin. Zimler grew up an Ashkenazi Jew in New York, but became fascinated with the Sephardi Jewish experience, another subject about which he often writes. 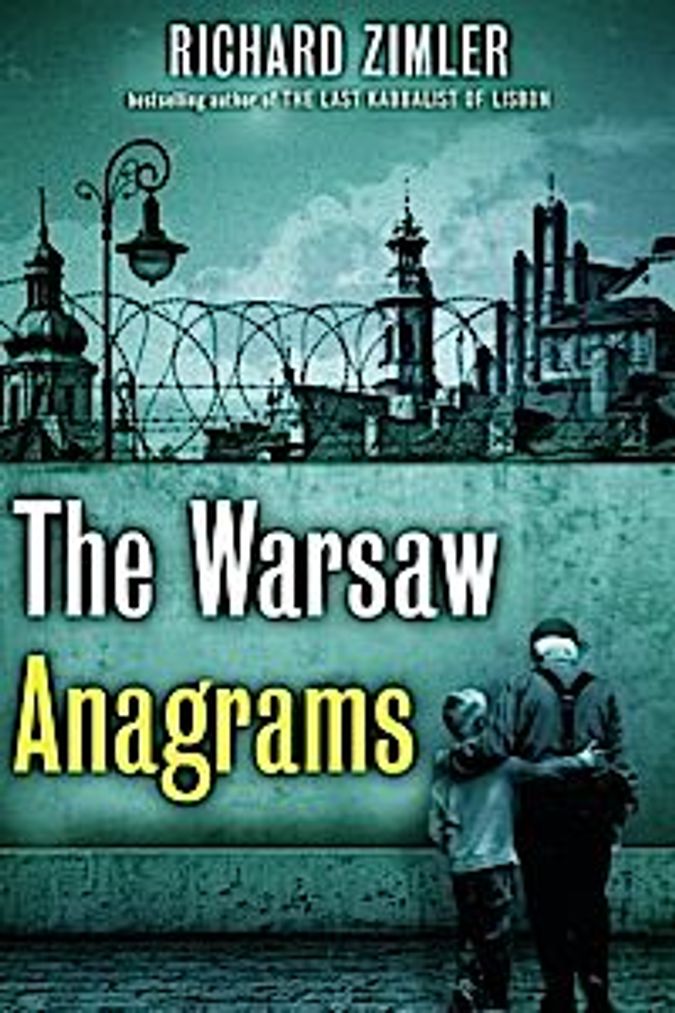 Zimler’s new novel, “The Warsaw Anagrams” is set in the Warsaw Ghetto during the early 1940s. In it, a middle-aged psychiatrist must unravel the mystery of who killed his grand nephew, but he is an ibur, or a ghost, with remaining task to complete before he can cross over to the other side. The book is already a bestseller in Europe.

I spoke with Richard Zimler recently, where he called in from his home in Portugal.