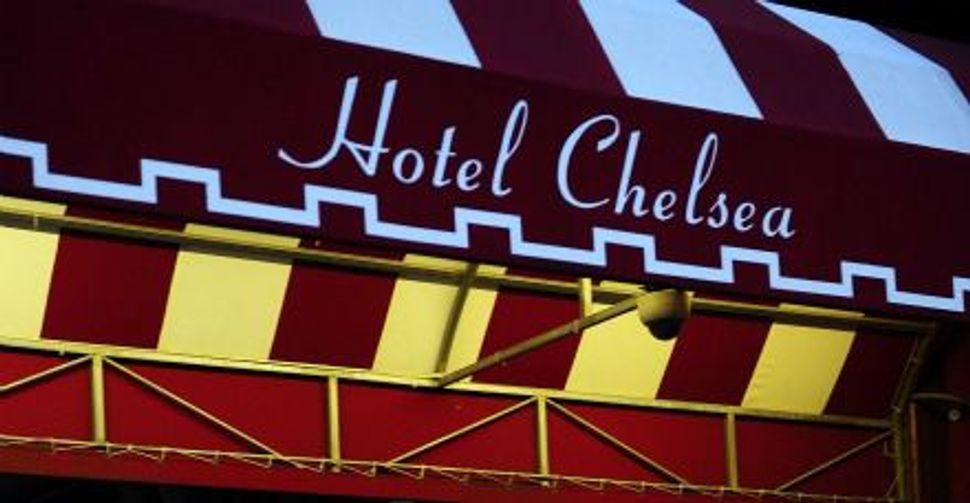 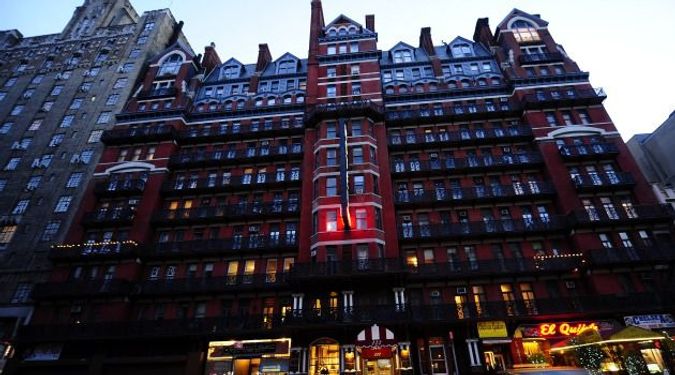 Boom for Some: The hotel has 100 permanent residents, some of whom are protected by New York?s strict rent regulations. Image by Getty Images

The bohemian long-term residents of Manhattan’s Hotel Chelsea may be about to meet their match in the New York landmark’s new owners: a Moroccan-Jewish family with vast American real estate holdings and past legal difficulties.

The Chetrit family, who purchased the famous property on August 1, has made clear its intention to remake the West Side building. And that is making at least some of the Chelsea’s famously bristly residents a little nervous. 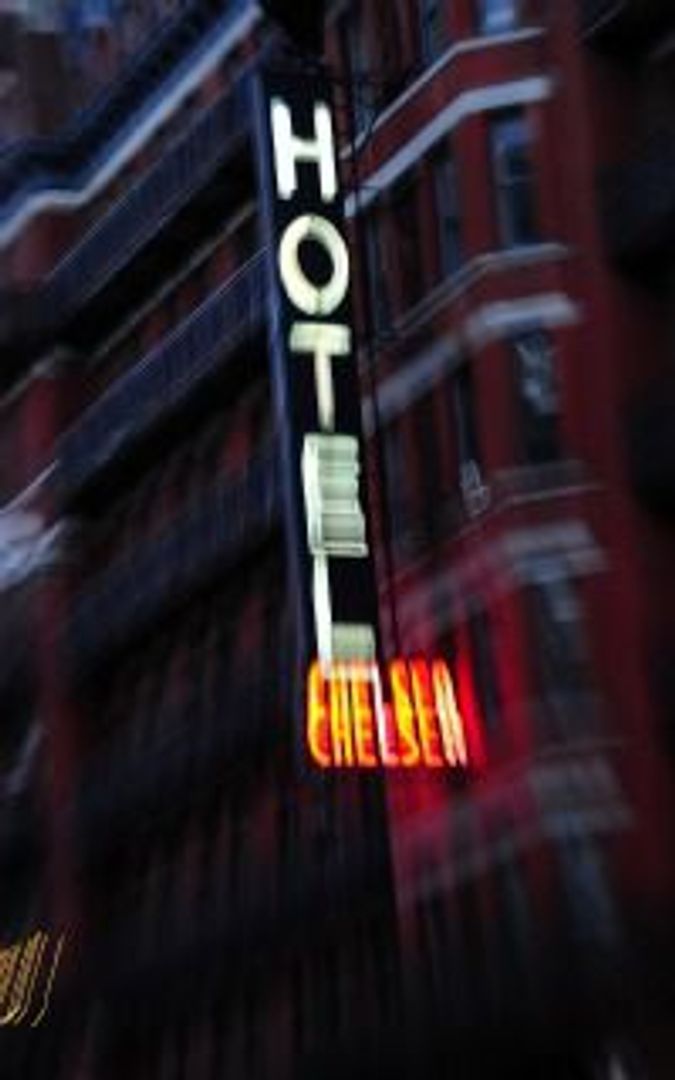 Neon Landmark: The Chelsea Hotel?s neon sign has long been a beacon for artists on Manhattan?s W. 23rd Street. Image by Getty Images

“I would say it’s very clear their intentions are to get tenants out, because that’s what the practical nature of business demands,” said theater producer Scott Griffin, a 20-year resident of the Chelsea.

Griffin described the hotel’s atmosphere as “funereal,” since the family took control and closed the property to transient guests. “They’re being very formal and very respectful right now, as they make their changes,” he said. “But I don’t anticipate that to last. Not because they’re bad human beings, but they’ve made an investment and they need to make sure the investment realizes itself.”

Such cautious anticipation has not always characterized the hotel tenants’ attitude toward its owners. Following the removal of the hotel’s popular longtime manager in 2007, someone sent a fish head and a pile of excrement to one of the building’s owners. Though the manager wasn’t reinstated, his replacement was eventually chased away.

The hotel — usually known as the Chelsea Hotel — holds an unparalleled place in American pop culture myth: It was the site of the sexual encounter recalled in Leonard Cohen’s song, “Chelsea Hotel No. 2,” and of the murder of Nancy Spungen, girlfriend of Sex Pistols member Sid Vicious. William Burroughs wrote “Naked Lunch” at the Chelsea, and everyone from Dee Dee Ramone to Bob Dylan spent long hours in one or another of its rooms.

Built in the 1880s, the building, which is legally designated as a landmark by the city, was converted into a hotel in 1905. Today, nearly 100 of its 250 rooms are occupied by permanent residents, many with roots in Manhattan’s downtown artistic scene. Some of those tenants are protected by New York’s strict rent stabilization laws. 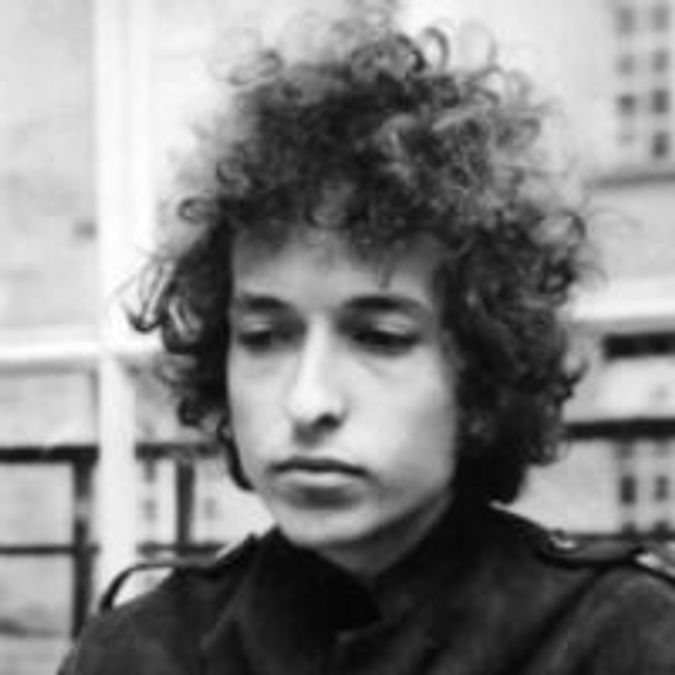 The three Jewish families that have owned the building since the 1930s have feuded with one another and with their long-term tenants in recent years. The families finally sold the property to the Chetrit family for $77.8 million in August.

Unlike the building they have bought, the Chetrit family is famously press shy. Joseph Chetrit and brothers Juda, Meyer, and Jacob appeared on the American real estate scene in the early 1990s. Since then, they’ve developed an empire that includes holdings in downtown Los Angeles, the former Sears Tower in Chicago and prominent buildings throughout New York City.

Profiles paint Joseph Chetrit, the lead figure in the family firm, as reclusive and relatively unknown. But a recent lawsuit shed some new light on his family and its unusual past. The Chetrits hail from Eastern Morocco. They moved to Casablanca during the middle part of the 20th century and became prominent players in the Moroccan shipping business. 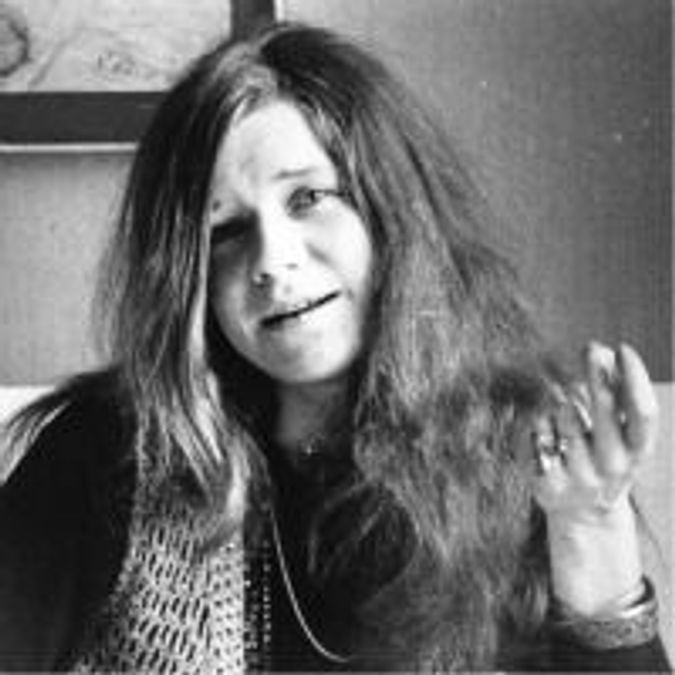 Joseph Chetrit arrived in the United States in the late 1980s to launch a textile import firm and dabble in real estate, though much of his family initially stayed behind, in Casablanca. In 1996, his father, Simon Chetrit, and one of his brothers, David Chetrit, were arrested and jailed following a crackdown on smuggling by Moroccan authorities. The French newsmagazine Le Point wrote at the time that the two were well known in Morocco for eluding import taxes.

But in its annual global human rights report that year, the U.S. State Department cited the prosecution of David and Simon Chetrit as an “extreme example” of misconduct by the Moroccan justice system. Guilty verdicts were issued against the father and son at 3:30 a.m., following a 17-hour stretch in the courtroom, during which their attorneys were not allowed to present their case.

David and Simon Chetrit were fined and sentenced to five years in prison in the smuggling case. The two were pardoned in 1998. Simon Chetrit did not respond to a request for comment.

Meanwhile, in the United States, Joseph Chetrit was facing his own legal problems. In 1990, he was sentenced to community service and probation after pleading guilty to customs-related crimes in connection with his textile import business.

By 1994, Chetrit had shifted his attention to commercial real estate, purchasing his first major building: a 16-story tower on West 44th Street. Other major purchases followed, including Manhattan’s International Toy Center, the offices of the Daily News on West 33rd Street, and the Sears Tower.

Joseph Chetrit did not respond to an interview request and does not appear to make himself available to the press on a regular basis. But a 2010 lawsuit filed by a former employee of his firm offers some insight into his operation.

Filed by a real estate lawyer named Les Kramsky, the suit alleged that the Chetrit brothers hired Kramsky under the mistaken impression that he was an Orthodox Jew and that they ceased to trust him when they found he was not.

Kramsky also alleged that the Chetrits’ only close partners are Orthodox and that they checked much of his work with Orthodox lawyers. Kramsky claimed that Simon Chetrit, who apparently spent time in the firm’s office, would not speak to him “solely due to the fact that he was not Orthodox and did not speak Hebrew.”

The Chetrits and their firm denied these allegations. Joseph Chetrit told the court that he never thought Kramsky was Orthodox, that many of the firm’s employees and outside partners are not Jewish, and that some of the Chetrit brothers work on Saturdays. His lengthy deposition in the case suggests a man with a combative streak. Asked by Kramsky’s attorney during a contentious interview this past April, “Are you religious?” Chetrit shot back, “Are you God?” Kramsky and the Chetrits settled their lawsuit in June with undisclosed terms.

The Chetrit brothers have earned a reputation as assertive landlords. The firm allegedly used tough tactics to convert the International Toy Center, on Fifth Avenue in Manhattan, into an apartment building, according to a recent profile of Joseph Chetrit in The New York Observer. Lawsuits claimed that the Chetrits had gone so far as to shut off elevators and air conditioning in hallways.

It remains to be seen how the bohemians of the Chelsea will get along with the Chetrits.

According to press reports, the firm has hired a designer known for his work with hotel chains to remake the building.

“The Chetrits are very serious real estate people,” Griffin said. “They must unlock the value of [the apartments that are under long-term lease]. That’s not a conspiracy theory, that’s a hard business reality.”