In Battle for Weiner’s Seat, Support for Israel Looms Large 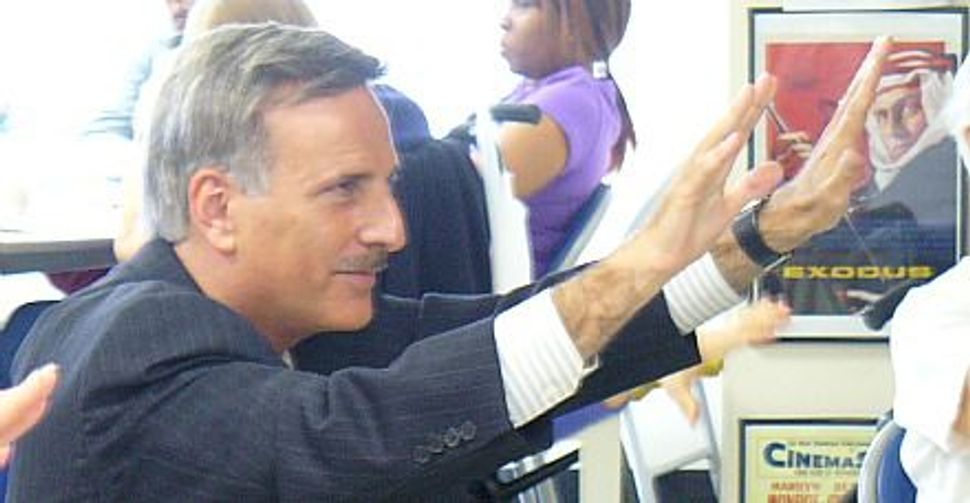 David Weprin is an Orthodox Jew and a state assemblyman from Queens with a background in finance, a deep family history in state and local politics, outspoken support for Israel and an unobtrusive demeanor.

So when Democratic leaders were looking for a candidate who could slide easily into the heavily Jewish district left behind by sexting Democratic Rep. Anthony Weiner, Weprin seemed like a winning candidate — and an inoffensive one — to clinch the September 13 special election. 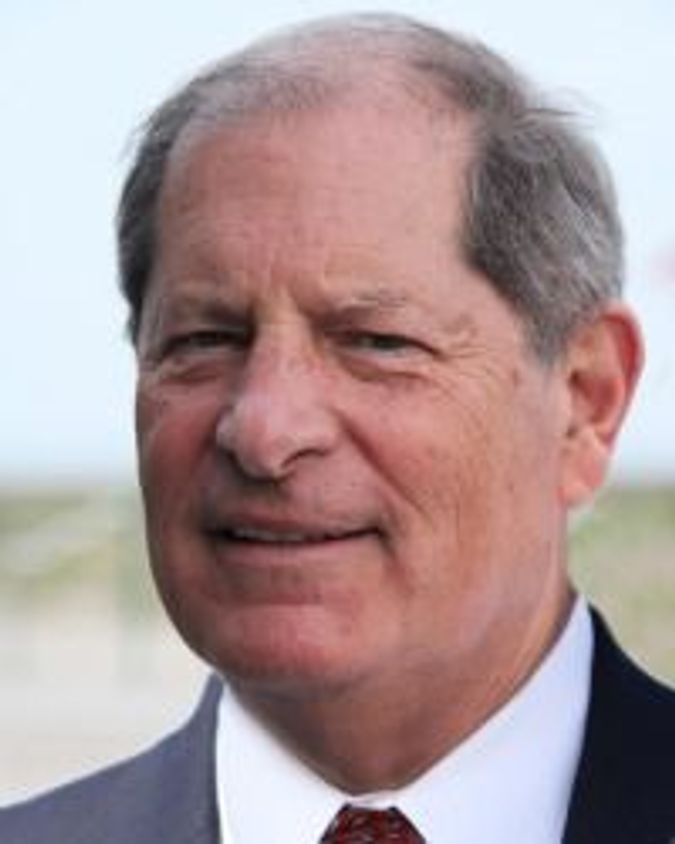 Now, with the race tightening in its final weeks, the question of whether Bob Turner, Weprin’s Republican opponent, a Catholic who has been to Israel only once, can make a dent in the district’s Jewish vote looms large.

“Stranger things have happened,” political consultant Jerry Skurnik told the Forward. “Jewish candidates have lost the Jewish vote. Turner doesn’t have to win it, he just has to be competitive.”

Weprin’s presumed hold on the district — which covers south central Queens and south Brooklyn — began to loosen in July. That was when New York City’s former mayor, Ed Koch, also Jewish, announced that he would back Turner, a retired TV executive who had challenged Weiner in the past. In a July 25 press conference in front of an Israeli flag and an American flag, Koch said that electing Turner to Congress would “send a message” to President Obama that Jewish voters were fed up with what he sees as the president’s lack of support for Israel. 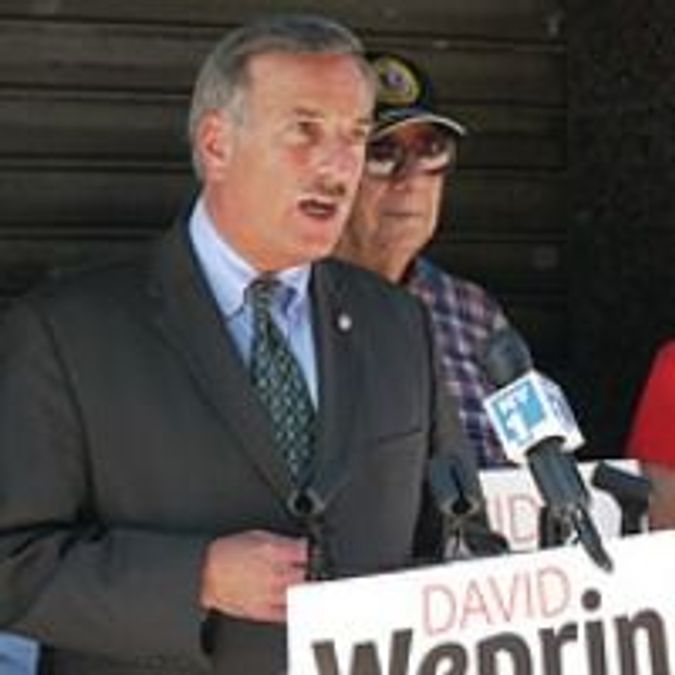 Galvanized by the endorsement, Turner has turned up the heat, challenging Weprin on Israel — no mean feat, considering that the Democrat is a devout Jew who has visited Israel eight times — and on his support of the proposed Islamic cultural center near ground zero. But in a recent interview with the Forward, Turner went one step further and said that he is substantively more pro-Israel than Weprin, taking a harder line than his opponent when it comes to the American role in Israel’s affairs.

Turner told the Forward that if elected to Congress, he would reduce the flow of American aid to the Palestinian Authority, a portion of which, he contends, goes to pay the salaries of Palestinian terrorists in Israeli jails.

When asked for clarification on this point, Turner’s campaign sent the Forward a press release citing a Jerusalem Post article about a study by Itamar Marcus, a West Bank settler whose organization, Palestinian Media Watch, monitors incitement in the Palestinian territories.

Marcus recently co-wrote, with Nan Jacques Zilberdik, a study contending that the P.A. is “paying salaries to terrorists in Israeli prisons” on the American government’s dime. (According to P.A. spokesman Ghassan Khatib, the P.A. gives Palestinian prisoners in Israeli jails about $100 a month to cover food and clothing.) Marcus presented his findings to congressional Republicans in late July, urging them to cut funding to the P.A. on the eve of the United Nations vote for statehood.

“I think we might want to look at how intelligently our funds are being used in that regard,” Turner told the Forward.

Asked about his stance on this matter, Weprin replied in an e-mail: “I know what the safety and security of the State of Israel means not only from a political standpoint, like my opponent claims to know, but from a deeply personal perspective. I don’t need to be lectured by somebody who continues to use wedge issues and Israel as political pawns.”

“Of course, if money is being misappropriated it should be discontinued immediately,” he continued. “The American people should not and will not be funding terrorists.” Tom Doherty, a Republican political consultant, said that Turner’s play on Israel may not have the desired effect.

This might be why Weprin, who would seem to have a lot to say about Israel, has actually set his sights on the domestic front in this election, positioning himself as a protector of Social Security, Medicare and Medicaid. At a recent campaign event at a Jewish senior center just steps from the beach in Queens’ Rockaway Peninsula, Weprin joined a group of elderly individuals for a round of chair tai chi before launching into his stump speech.

“Right now the Republicans have held the economy hostage,” he said. “You know, you didn’t get a cost of living increase [for Social Security] for two years in a row.”

Weprin has sought to portray Turner as part of the problem, calling him a proponent of the Ryan Plan, a proposal set forth by House Republican Paul Ryan last year that would privatize Medicare and a portion of Social Security, among other provisions.

In fact, Koch’s endorsement of Turner hinged not only on Turner’s support of Israel, but also on Turner’s rejection of some elements of the Ryan Plan, including privatization and Medicaid block grants, which would set funding levels for what is currently an open-ended program.

When asked about his stance on the Ryan Plan, Turner said: “As it was last proposed, I would say I wouldn’t support it. In a broader sense, what he is getting to, and what I hope both sides of the aisle are getting to, is cut, cap and balance.

“I would like to cut expenditures. We have to cap the rate of growth. And ultimately we have to balance the budget.”

Whether or not the political back-and-forth on Social Security, Medicare, Medicaid and Israel will resonate with District 9’s voters remains to be seen. A recent poll Siena College placed Weprin at a precarious six-point lead over Turner — a slim margin in the district, where registered Democrats outweigh Republicans three to one.

“I don’t think anybody can be 100% confident about polling in a special election,” Skurnik said. “No one knows who is going to vote. That is why neither campaign is taking anything for granted.”

In Battle for Weiner’s Seat, Support for Israel Looms Large