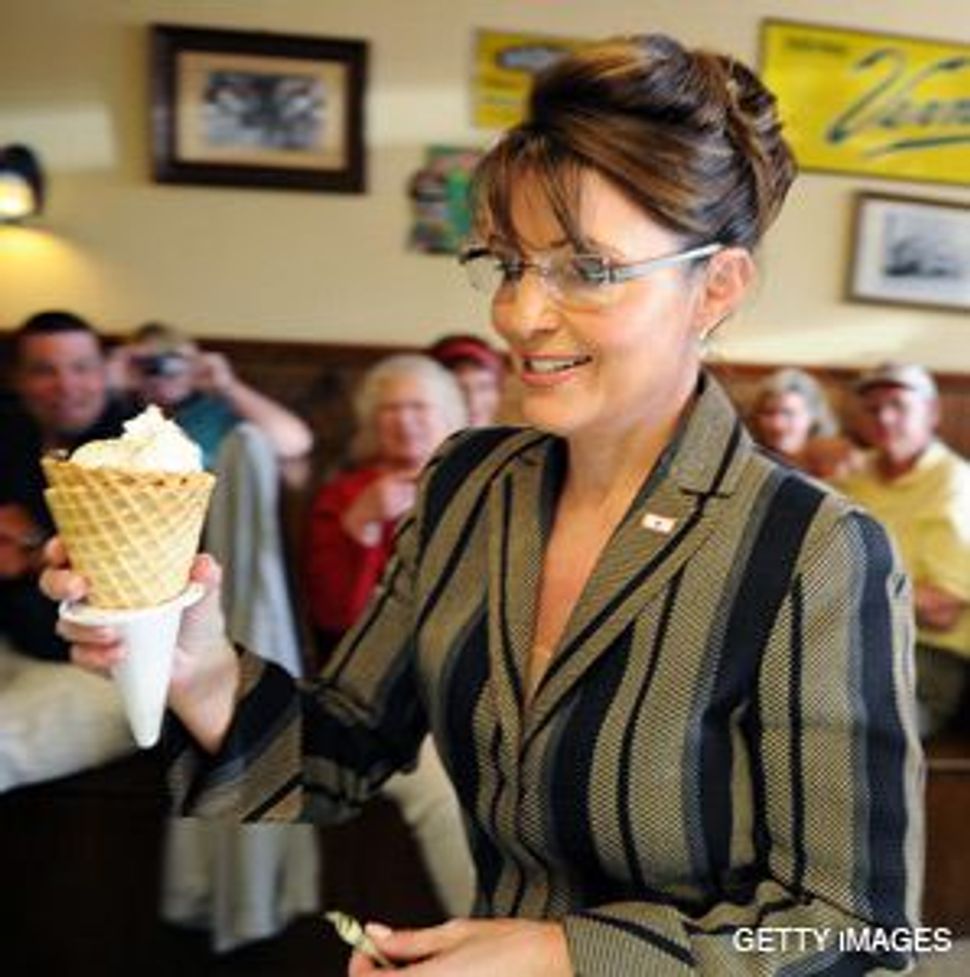 DON'T DROP IT: The nomination of Sarah Palin as the Republican vice presidential candidate has led some Republicans to fear that John McCain?s popularity among Jewish voters may be hurt.

Republicans are gearing up to defend the nomination of Sarah Palin as John McCain’s running mate in light of Democratic charges that she is out of step with Jewish voters. 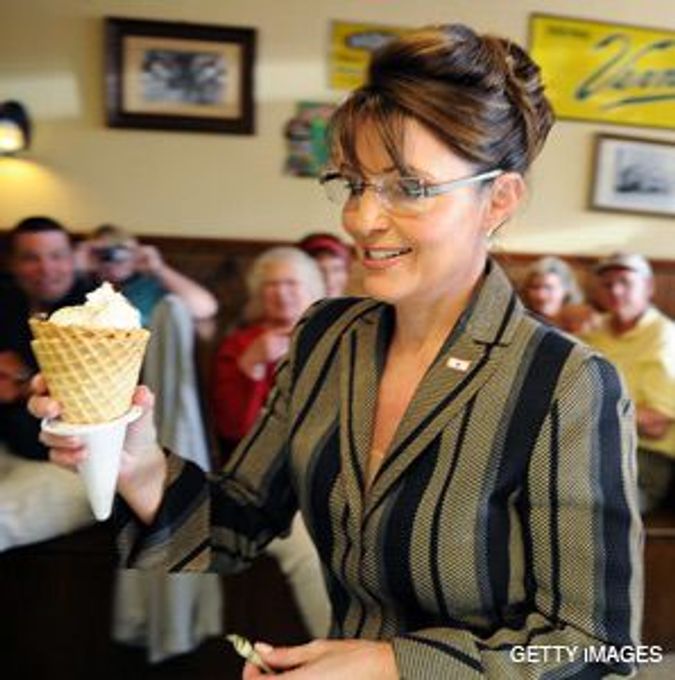 DON'T DROP IT: The nomination of Sarah Palin as the Republican vice presidential candidate has led some Republicans to fear that John McCain?s popularity among Jewish voters may be hurt.

Palin has become the focus of criticism since her surprise selection, with Democrats claiming that her conservative views and staunch opposition to abortion rights will deter Jewish voters from voting for the Republican ticket in November.

“In the snapshot of the moment, it is possible that Obama teaming up with [Joe] Biden and having questions raised regarding Sarah Palin’s views may result in fewer Jewish swing voters leaning to McCain than people had expected,” said Nathan Diament, the Orthodox Union’s Washington director of public policy and a seasoned observer of the Jewish political scene.

The Democratic campaign against Palin began just after the Alaska governor received the vice presidential nomination. Senator Charles Schumer, a Jewish Democrat from New York, took to South Florida’s retirement communities September 6, stressing to Jewish voters that Palin was wrong for them. “Eating moose meat is not a big thing here in South Florida. When they learn that Sarah Palin is for teaching creationism in the schools, people are aghast,” he said.

Florida Rep. Debbie Wasserman Schultz told the Forward that Palin’s positions on reproductive rights, equal pay and health care “go to the core values” of the Jewish community. “I think the overwhelming majority of Jews in the state of Florida and across the country, when they find out the troubling agenda of Sarah Palin, will vote overwhelmingly for Barack Obama and Joe Biden,” she said.

Republicans are working to debunk Democratic arguments against Palin while marginalizing her views on social issues. “Jewish voters are going to need to get to know Governor Palin; she is not well known yet,” said Florida state representative Adam Hasner, an active McCain supporter.

The Republican Jewish Coalition, in a fact sheet circulated September 9, called Palin a strong supporter of Israel and an “unconventional Republican.”

Fred Zeidman, co-chair of McCain’s Jewish outreach operation, said it is important to remember that Palin is only the vice presidential nominee. “The Jewish community knows John McCain and his views. He will be the president of the United States, and he’ll be the one making decisions,” Zeidman said. “She will be his vice president and will serve in a way that will be in line with his thinking.”