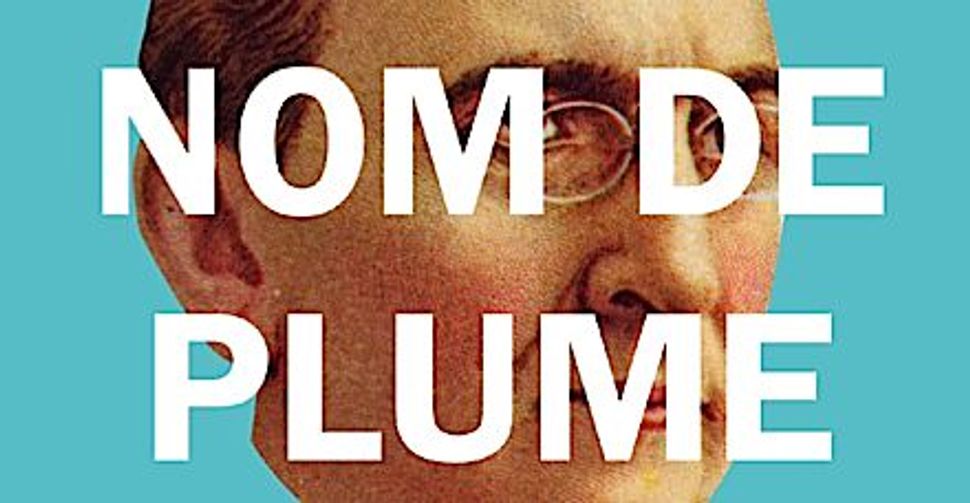 For as long as there have been authors, there have been secret identities — pseudonyms — used by writers to unlock creativity, hide identity, or simply to become someone else. Carmela Ciuraru became interested in the literary pseudonym and recently published a book on the topic, “Nom de Plume.” 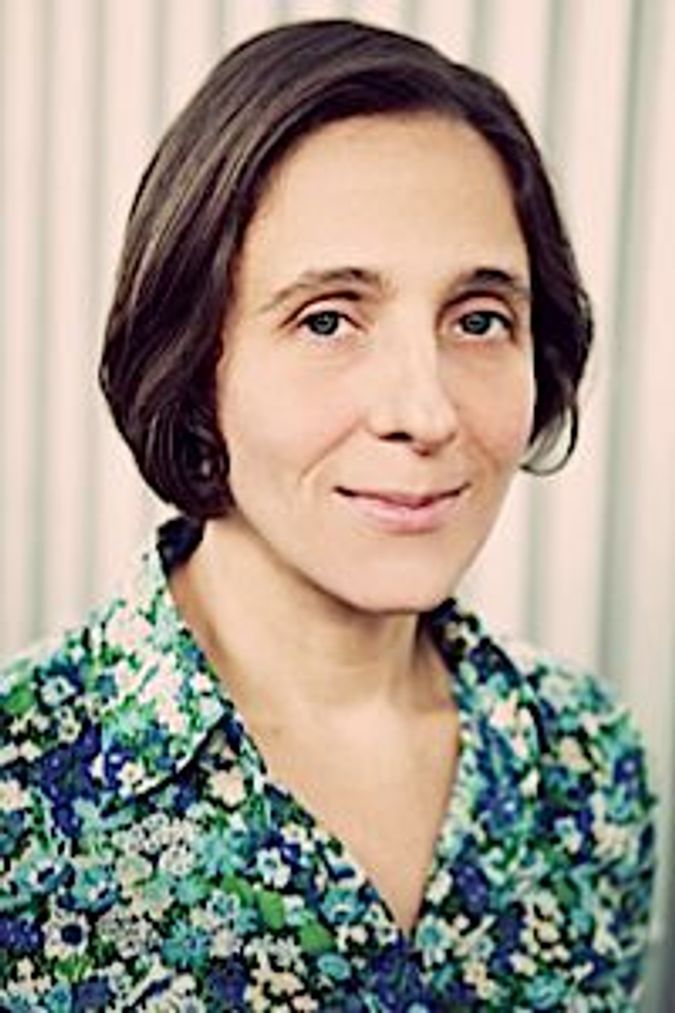 Something to Hide: Carmela Ciuraru wrote a book about writers who used pseudonyms between 1850 and 1950. Image by Jack Guy

In it, she profiles famous and infamous writers like Mark Twain and Lewis Carroll. Romain Gary chose that name to escape a Russian Yiddish one, and the Brontë sisters wrote as the Bell brothers so that their work would be read, not as women’s, but on its own terms.