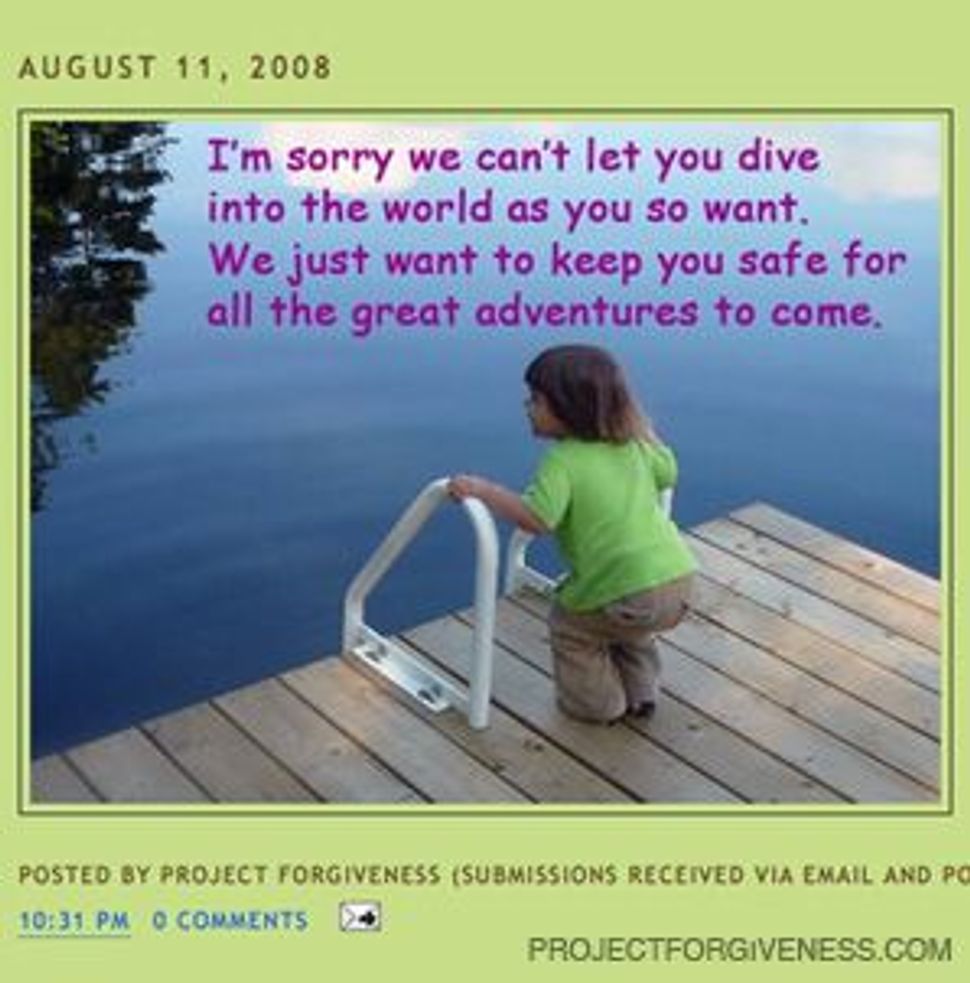 Los Angeles — As millions of Americans have found a place for themselves in cyberspace — be it on Facebook or on MySpace — so, too, have the Jewish High Holy Days. 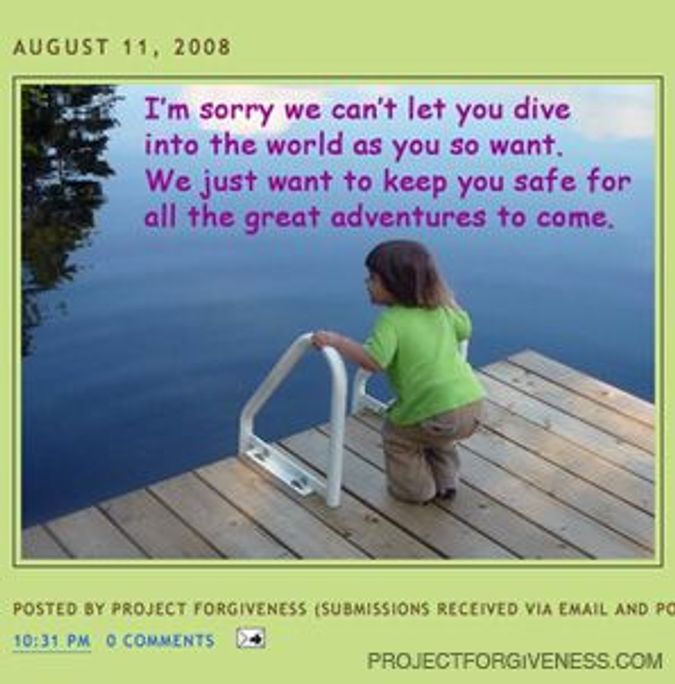 During the month of Elul — the 29-day atonement period that falls in September this year and is meant to prepare Jews for the Days of Awe — a growing number of synagogues and Jewish groups are using the Internet as a tool to help Jews reflect. From Southern California to New York City, some congregations and Jewish activists have created Web-based programs in an effort to engage their constituents in the process of soul-searching.

Using the Internet as a tool of High Holy Day reflection is the latest example of the expansion of Jewish life on the Web. In the case of Elul, the Internet is being tapped as a way to engage a broader swath of Jews in holiday preparation, as well as to help foster a stronger sense of community.

Still, some observers — even proponents of the technology’s fusion with Judaism — note that there is the potential to isolate an older generation of Jews not comfortable with the Web. But most contend that despite its drawbacks — including the lack of face-to-face contact — the Web is a useful means of engaging those who may not take part in Jewish ritual and of enhancing the experience of those who do.

“It utilizes the media that many of those Jews who are not affiliated make use of on a daily basis,” said David Myers, director of the University of California, Los Angeles’s Center for Jewish Studies. “It’s a positive thing as a complement, and as a new endeavor, to get access to a pool of particularly younger Jews who otherwise wouldn’t be reached by more conventional institutional Jewish life.”

Still, Myers noted, there is nothing that can replace people physically coming together in a space as a means of forging Jewish community.

On the West Coast, Temple Emanuel — one of L.A.’s largest Reform congregations — recently launched the Elul Reflections program. Temple Emanuel’s rabbi, Laura Geller, asked each congregant to write a short blurb describing a particularly meaningful High Holy Day experience. Each day of the month, Geller e-mails one of these stories to her 850-family unit congregation.

In the case of Elul Reflections, Geller said, the idea is not to replace the physical community but to help nurture it. Because synagogue members already come together for worship, day school and volunteer activities at the Beverly Hills congregation, the use of technology is simply an enhancement.

“The question is, how do I, as the rabbi of a large congregation, get people to pay attention to the fact that this is a special time?” Geller said, referring to the month of Elul. “What better way to do it than a daily e-mail?”

Craig Taubman, an L.A.-based Jewish musician, was one of the first to use the Internet as a means of reflection during the preparatory month. Four years ago, Taubman began publishing “Jewels of Elul,” a booklet of 29 short essays, written by a range of artists, politicians and community leaders, that correspond with the 29 days of the month. Each day, a different “jewel” is e-mailed to subscribers across the country, as a way to help people get ready for the holidays, Taubman said.

In New York, the National Jewish Outreach Program — a not-for-profit organization that promotes Jewish engagement — recently launched projectforgiveness.com. Jews across the movements, as well as the unaffiliated and even non-Jews, are encouraged to post requests for forgiveness on the Web site. Those expressions of regret are posted as e-mails that often include colorful graphics or as video links.

The process of asking forgiveness is central to the High Holy Days. According to religious scholars, the act of going to someone directly and begging forgiveness is a key part of the process. “You have to sort of come hat in hand and know that embarrassment,” said Yitzchok Adlerstein, an Orthodox rabbi who teaches Jewish law and ethics at L.A.’s Loyola Law School.

Still, Adlerstein explained, if a Jew is unable to ask forgiveness in person, it is acceptable under Jewish law, or Halacha, to send others to do the asking. “If you know you’re not going to have the courage to face the person eyeball to eyeball, there’s no question that the single most important thing is to secure that relationship and get that forgiveness,” Adlerstein said. And in the modern world, Adlerstein noted, the Internet can function as the intermediary.

The NJOP’s forgiveness Web site was first established in 2006 and was relaunched this year. Two years ago, 43 requests for forgiveness were posted; this time around, 33 requests have been posted so far.

In one posting, entered anonymously, a wife apologizes for not being physically interested in her husband. “Dear husband,” she writes, “I’m sorry I can’t seem to be interested in you physically. I love you and I think you’re good-looking. I don’t know why I feel this way. Your wife.”

Other forgiveness requests are more lighthearted. “Dear Hamburger, I’m sorry I ate you when I was supposed to be fasting.” The post was displayed over an image of a hamburger and french fries.

Yitzchak Rosenbaum, an Orthodox rabbi who is the NJOP’s associate director, said that the initiative was created to reach a younger demographic. “Young people are online; there’s no other way to get to them,” Rosenbaum said.

But the injection of technology in Jewish spiritual life has the potential to disenfranchise the older generation, which is less comfortable in cyberspace, said Joshua Avedon, chief operating officer of the L.A.-based group Jumpstart, which works with emerging Jewish organizations and communities.

“You have to be careful not to alienate potential constituencies. Although technology is useful, you also take the risk of creating barriers to entry for people,” said the 42-year-old Avedon, who also coordinates technology use for IKAR, an L.A. Jewish spiritual community. “When you have a multigenerational community, this is particularly something you have to pay attention to.”