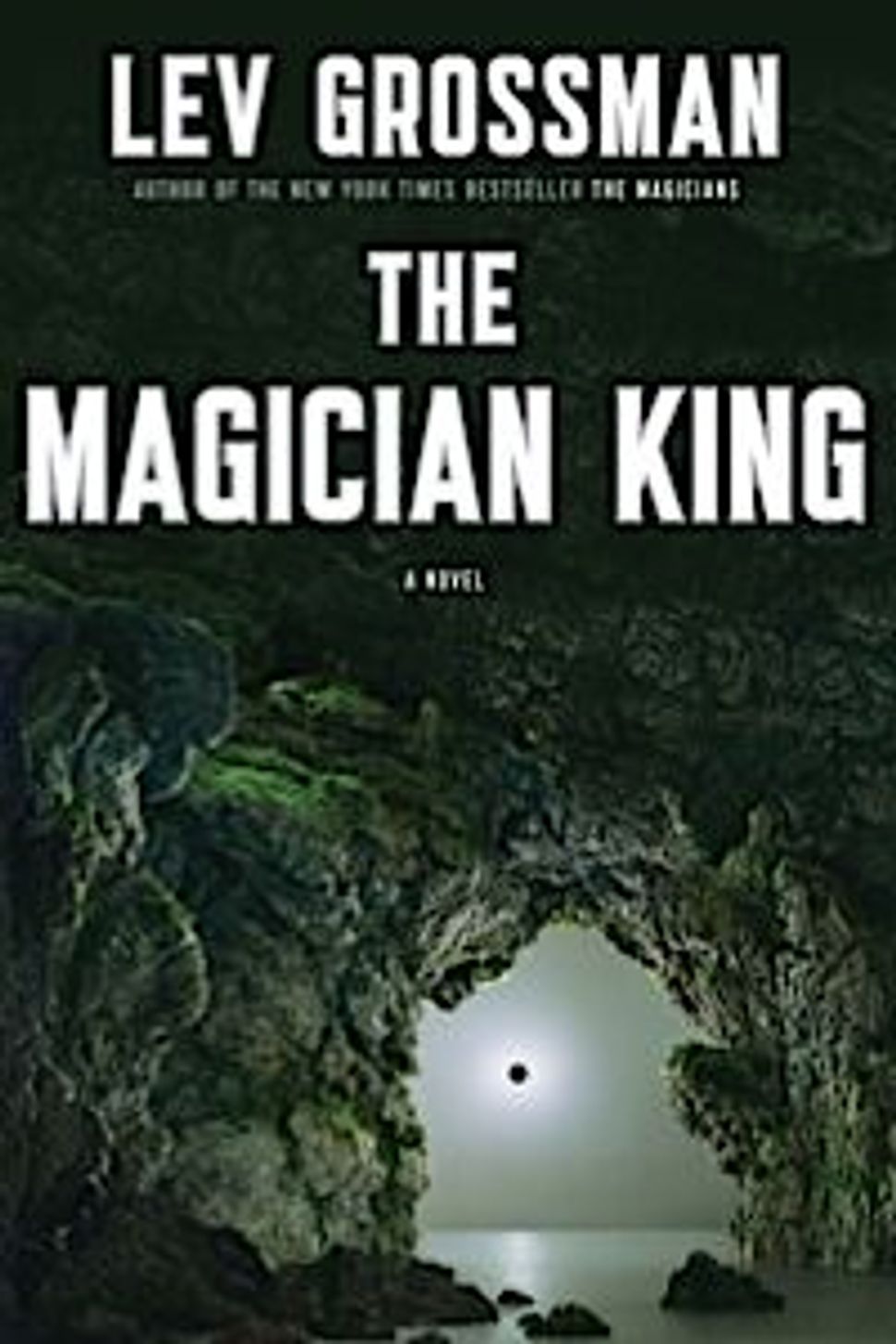 Lev Grossman does not tire of his best-selling fantasy novels being called “Harry Potter for adults.” While “Potter” is marketed to children and happens to attract adult readers, “The Magicians” (Viking, 2009) and its new follow-up, “The Magician King,” are designed for adults. The books are filled with drinking, cursing and sex, and, things aren’t resolved simply because bad guys get “offed.”

Grossman’s hero, Quentin Coldwater, is king of a magical land, who faces a quest that becomes inseparable from his wizard’s existence. The darker story line is that of his friend, Julia, who is denied entry into the magic college where Quentin studied and must make horrific sacrifices to learn and do magic on her own. Grossman spoke with the Forward’s Allison Gaudet Yarrow about his books, why he feels he “wasted” his 20s and the edifying Seders of his youth.