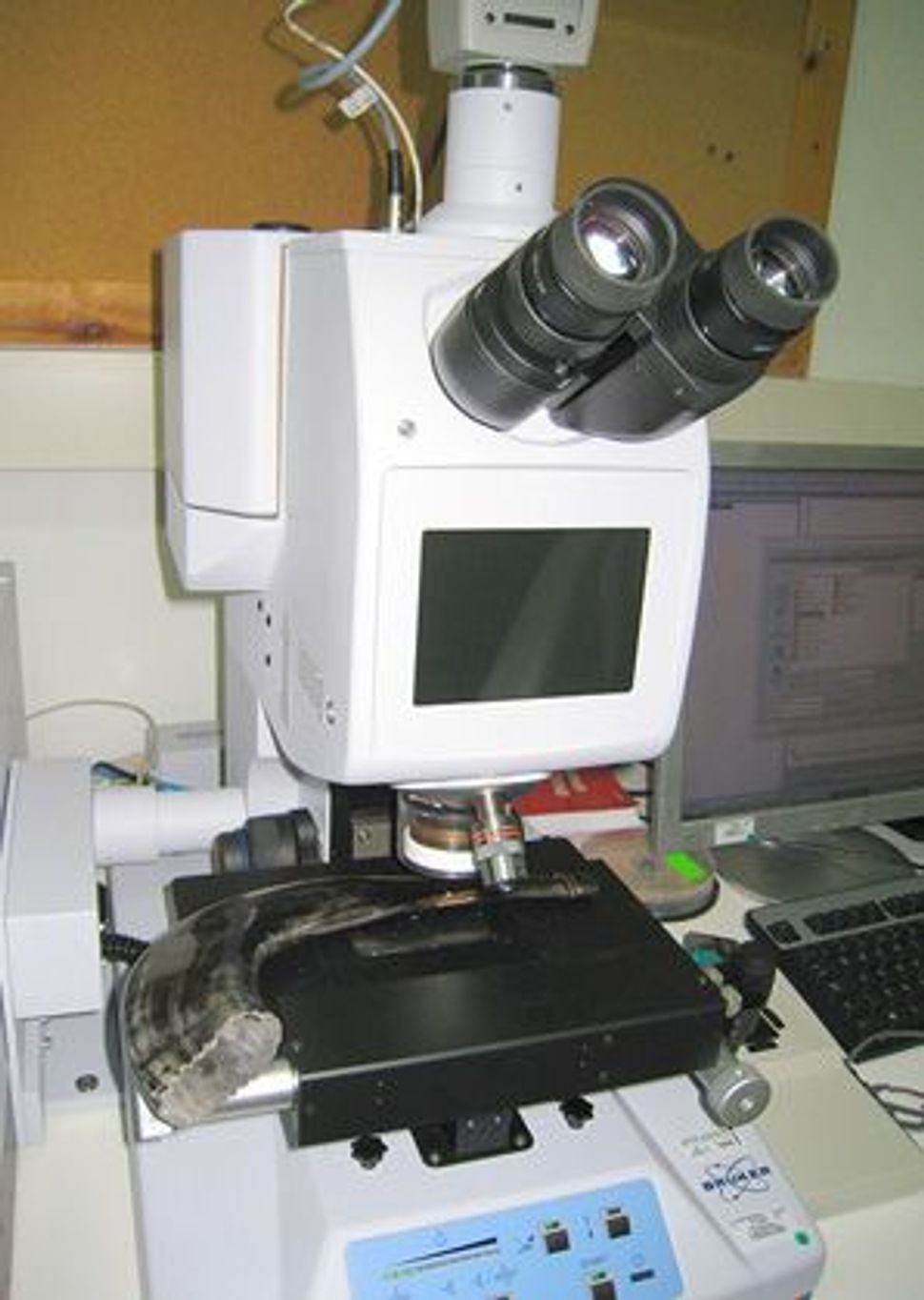 NOT KOSHER: Religious leaders in Israel are examining sub-standard shofars that have turned up in the country this year.

It is well known that Tel Aviv is teeming with counterfeit Rolex watches, Armani jeans and other fashion items. But the latest consumer warning will take even the most wary shopper by surprise: Steer clear of fake shofars. 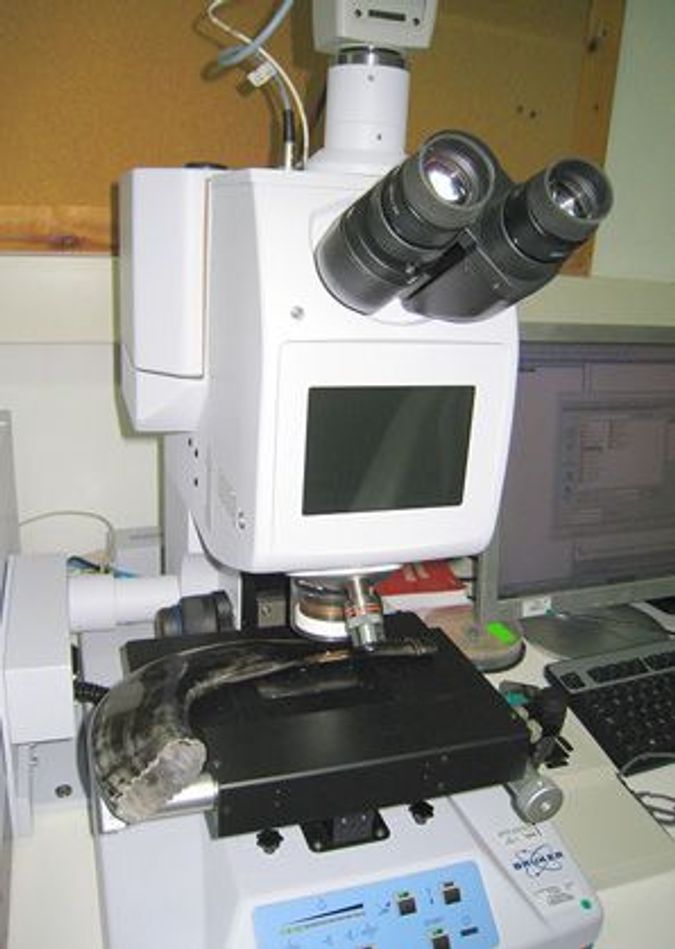 NOT KOSHER: Religious leaders in Israel are examining sub-standard shofars that have turned up in the country this year.

As we prepare for Rosh Hashanah and Yom Kippur, shofars are blown in synagogues daily to mark the run-up to the High Holy Days. But it has emerged that hundreds of substandard animal horns are being passed off as kosher shofars in Israel’s Judaica shops.

Despite the length of the Rosh Hashanah synagogue service, only one of the 613 commandments in the Torah unique to the holiday is fulfilled there — hearing the notes of the shofar. Unless those tones are blown on a kosher shofar, congregants have not met their obligation in the eyes of Jewish law.

For this reason, religious leaders are reacting to the sale of counterfeit horns with alarm. “People, nonreligious as well as religious, cram into synagogues to hear the shofar on Rosh Hashanah. It will be an enormous shame if it turns out that they are not fulfilling the mitzvah,” said the Tel Aviv Rabbinate’s Rabbi Aryeh Levin, who is publicizing the problem, in an interview with the Forward.

Although the Hebrew word “shofar” is widely translated as “ram’s horn,” this interpretation is inaccurate in two respects. First, the horns of many different animals may be used to make a shofar. Second, a horn becomes a shofar only if hollowed in accordance with Jewish law.

Last July, an Israeli businessman whose identity is not known brought some 600 hollowed horns to Israel from Morocco and started distributing them as shofars.

But Bar Sheshet Ribak, one of a handful of Israeli firms producing shofars, cried foul. “A lot of people showed us these horns, and we saw that there were holes which were filled up with glue and polished so that someone inexperienced would not see them,” said Eli Ribak, who runs the Tel Aviv-based company with his father, Avraham.

Ribak turned to Levin, head of the department for certifying ritual items at the Tel Aviv-Jaffa Rabbinate, which acts on behalf of all local rabbinates in Israel. Levin began investigating, together with his colleague Eldad Mizrachi, chairman of the Tel Aviv Religious Council.

“We sent them off to a laboratory. You see, a shofar can’t be like something built from LEGO, with lots of pieces. It must be one whole piece,” Mizrachi said. “The tests showed that inside and outside the horns there was glue, which makes them unusable.”

Small numbers of glued horns have been found on sale in the past, but never on such a large scale.

According to Ribak, the fact that many congregants listen to a single shofar is not the only issue that makes this a major problem. “People buy one and use it for hundreds of people, but also year after year for, say, 20 years,” he said.

Unlike a mezuza or pair of tefillin, a shofar does not require regular inspection by an expert.

Rabbi Moshe Flumenbaum, a longtime campaigner against fake Judaica, told the Forward that there are large profits to be made by anybody willing to sell patched-up horns. This is because makers of bona fide shofars need to discard all damaged horns, while unscrupulous traders have no waste. “Years ago, all shofars were made by individuals you could trust. This is no longer the case,” he said.

Flumenbaum, owner of Jerusalem’s Hasofer Judaica store, said that in the past two years, a particularly strong incentive to sell substandard shofars has come into play: The cost of all horns has skyrocketed. This is due, in part, to a smaller supply of large horns, as many animals are now slaughtered younger as a result of hoof-and-mouth disease, and also because using ivory has become increasingly taboo and horn is more in demand as a substitute material.

David Grantvert, who blows the shofar in Jerusalem schools and retirement homes, is perturbed. “It is difficult to overlook the irony that the shofar, of all things, a tool for repentance on the day when we atone for our sins, is being used to advance somebody’s personal wealth with disregard for ethics.”