The House of Rothschild: A Memoir 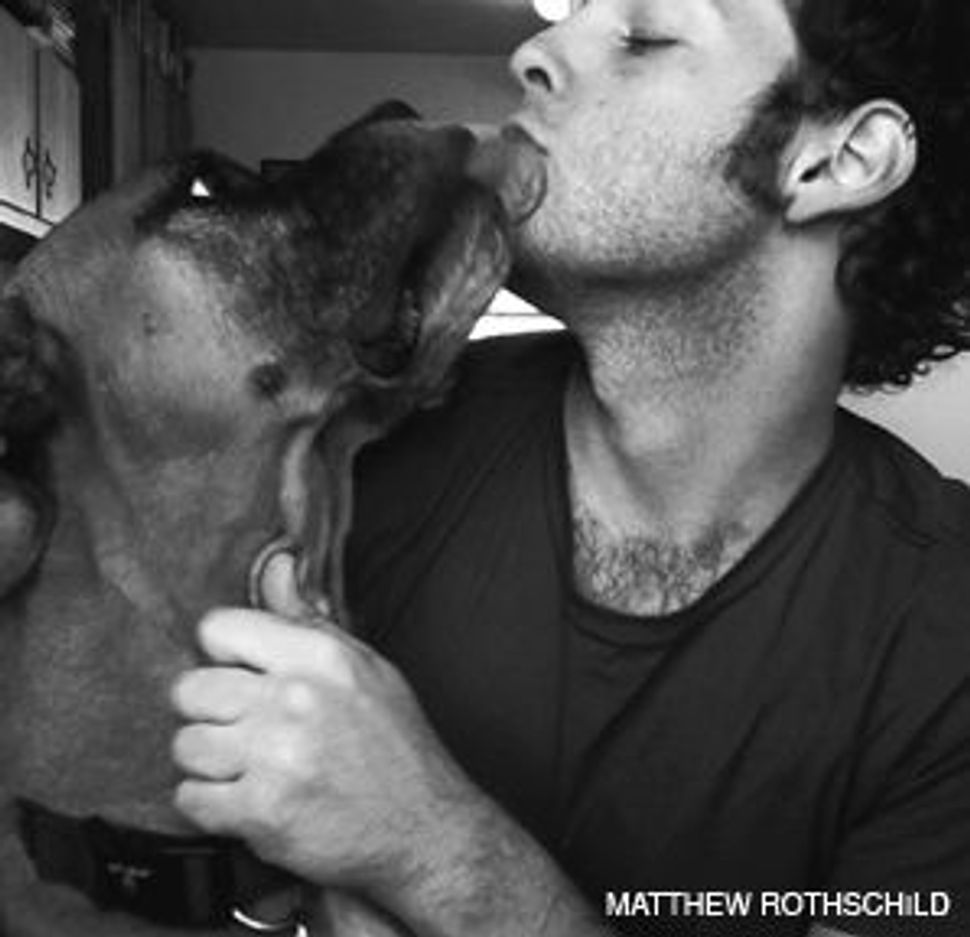 When Matthew Rothschild was 8 years old, his grandfather told him a story about a little boy from Chelm who lost his name down a hole. “He was walking along the road,” his grandfather told him, “and shouted his name into the hole. It wasn’t until he got home that he realized it was gone forever.” Unlike the boy from Chelm, whose name would likely have faded into obscurity whether or not it was lost down a hole, little Matthew was an heir to New York’s branch of the Rothschild clan, the international banking and finance dynasty: His name was no small thing to lose. 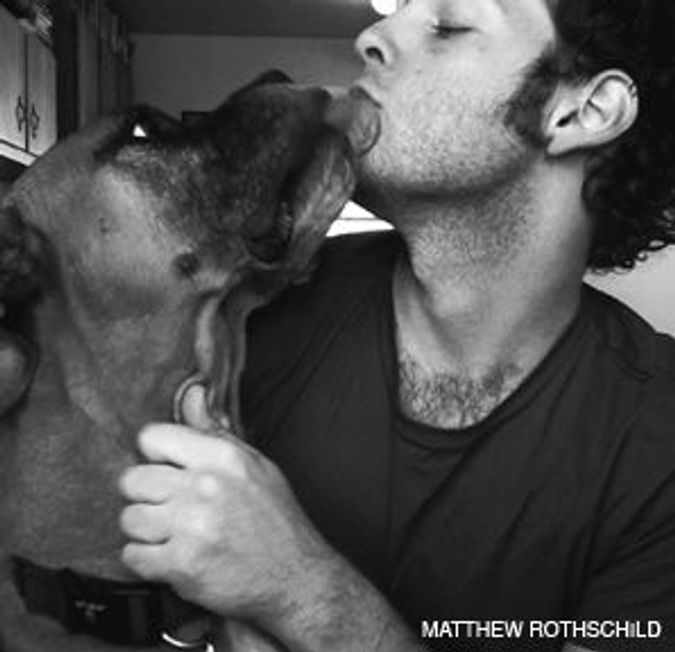 Still, if you ask him whether having been disowned by his mother and cut off from the family fortune makes him feel like that little boy, Matthew will say no. “When you choose, it’s different from losing,” he said in an interview with the Forward. “I think I’m the better for it.” Now a 27-year-old high-school English teacher, Matthew Rothschild has written “Dumbfounded” (Crown), a memoir of his years growing up with his elderly and eccentric grandparents.

The young Rothschild, an overweight boy with a Jewfro and a penchant for show tunes, is a lovable narrator. The breadth and scope of his childhood misbehavior are epic, and they provide almost as much comic material as his grandmother’s antics (at one point, she brings home a peasant woman as a souvenir from China) and his grandfather’s struggle to maintain his genteel composure in the face of it all.

Matthew’s grandfather, a lifelong diplomat, was concerned with fitting in among the family’s WASPy neighbors — he hated to use the white limousine after Labor Day — but the child’s feisty grandmother loved to make a scene, and she insisted that “oil paintings do not run our life!” When young Matthew’s elite grade school offered only a Christmas backdrop for the Student-of-the-Month photos, the boy’s grandmother came storming into the headmaster’s office, shouting “I’ll drop-kick his Santa-loving ass from here to Macy’s!” When she found young Matthew playing dress-up with a maid’s clothing, his grandmother insisted that he “have some self-respect”: It was a cheap dress, and she was not pleased. “The next time you want to wear a dress,” she said, “come get me, and we’ll find you something decent.”

But the book has an emotional core that prevents it from being simply comical. Matthew’s antics reveal a lonely boy clamoring for attention. As Rothschild explained: “I only acted out around holidays: Christmas, Mother’s Day, Father’s Day. I only realize this now because I’m a teacher and I see it with my students. I wanted someone to tell me that good attention is not the same as bad attention and that I could get attention for other things.” His classmates’ “Upper East Side Syndrome,” which provides so much comic fodder, is also a window through which Matthew tries to understand his distant mother.

Although his mother handed him off to her parents when he was only a baby, Rothschild was 19 and a college freshman before he finally abandoned any remaining hope of having a relationship with her. She had often disappointed him, but the betrayal that finally ended their relationship was a larger one than most, as he recounts in the memoir.

“I was so mad, I was so terribly upset, that I decided I was going to go off on my own to spite her,” he told the Forward. “To elect for a life of obscurity or poverty when what you could have is so much more phenomenal, you have to be fueled by either saintly aspirations or some serious anger.”

He paid his own way through the remainder of college, trying his hand at a wide variety of jobs. “I had to do a lot of things that I’d never had to do before — that I had no idea people actually did,” he said, somewhat sheepishly. “Like pay your own bills.” From museum docent to teaching assistant to software architect to video game developer — even a short stint as a busker on a San Francisco street corner — it took Rothschild several years before he stumbled on a copy of David Sedaris’s essay collection “Me Talk Pretty One Day” and discovered his calling. “The way that I was laughing and having such a great time while I was reading this book, I realized, this is what I want to do. I want to make people laugh the way I’m laughing right now,” he said. And if his name gave him a leg up in the publishing world — after all, few 26-year-olds can sell a memoir on spec and get enough of an advance to quit their job, as Matthew has done after four years as a teacher — well, as far as he is concerned, it’s a bit of poetic justice. “It’s only slightly ironic that the financial success that I’ve achieved in the last couple of years has come from me writing this book about my family,” he said. “I get a little chuckle out of that.”

Beth Schwartzapfel is a freelance journalist based in Brooklyn and an adjunct lecturer in English at Brooklyn College.

The House of Rothschild: A Memoir