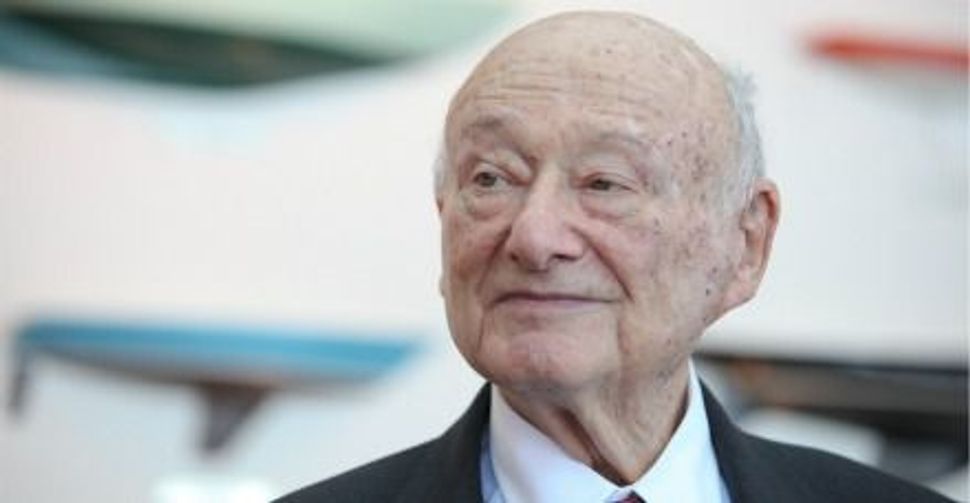 Former New York Mayor Ed Koch voiced deep satisfaction with the victory of Republican Bob Turner over Democrat David Weprin in the special election for New York’s Ninth Congressional District September 13—and with his own impact on that race. 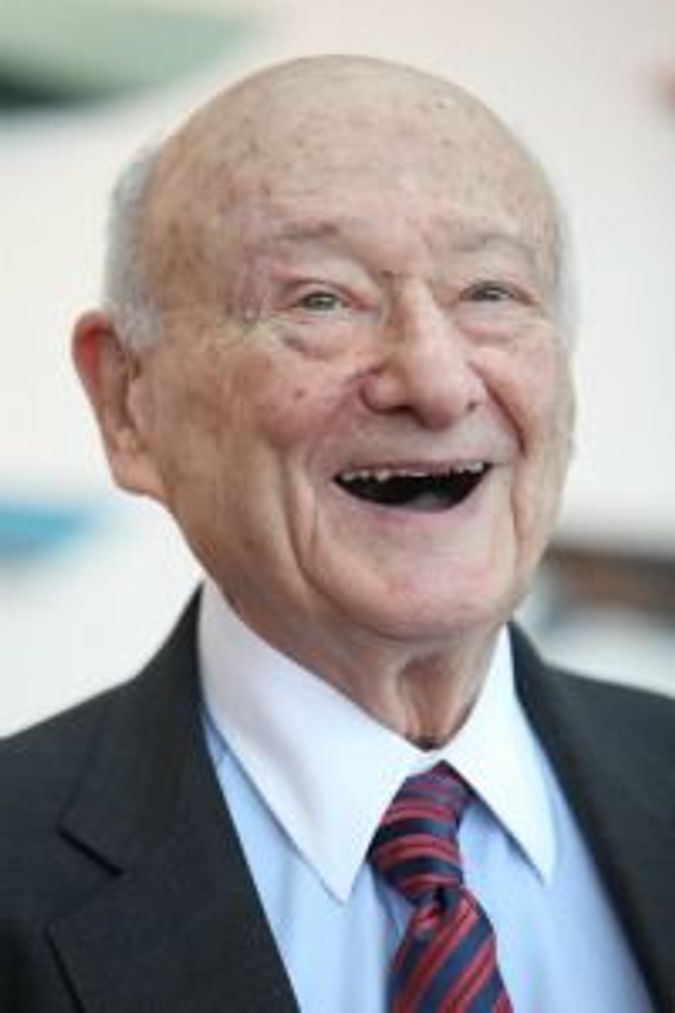 But in an interview with the Forward, the longtime Democrat at times seemed fact challenged when asked to explain what had moved him to urge voters in the strongly Democratic district to vote for the Republican as a way to “send a message” to President Obama over what Koch saw as his failure to support Israel.

“He [Obama] put the onus on the lack of negotiations on Israel,” said Koch, referring to a key Middle East policy speech by Obama last May.

In his May 19 policy speech, Obama called on Israel to accept the borders that existed between it and Jordan in 1967, along with land swaps to accommodate Israeli security needs and the existence of Israeli settlements, as the basis for negotiations with the Palestinian Authority for a Palestinian state.

But according to Koch, President Obama should have also put forward a list of demands for Hamas, the violent extremist group that controls the Gaza Strip and denies Israel’s right to exist, before asking Israel to accept the 1967 borders as a basis for negotiations.

“He should have told Hamas that they need to renounce terrorism, but he did not do so,” said Koch, “He should have demanded they accept the legitimacy of the state of Israel and at the end of the negotiations acknowledge Israel is a Jewish state.”

Koch insisted, incorrectly, that Hamas is part of a coalition government with Fatah, the PLO faction that controls the West Bank and the Palestinian Authority. He said this meant President Obama was in fact asking Israel to sit down and negotiate with Hamas. An agreement forged last April between Fatah and Hamas to form a coalition government has run afoul, at least for now, due to unresolved disagreements between the two groups and has yet to be implemented. Hamas is not part of the current Palestinian government, which, according to Israeli security officials, has worked effectively to oppose terrorism and has repeatedly voiced its acceptance of Israel’s legitimacy.

In his Middle East policy speech, the president acknowledged that news about a Fatah – Hamas agreement “raises profound and legitimate questions for Israel,” and three days later, speaking to a gathering of the American Israel Public Affairs Committee, the pro-Israel lobby, Obama made clear that the United States continues to insist that Hamas “accept the basic responsibilities of peace, including recognizing Israel’s right to exist and rejecting violence and adhering to all existing agreements.”

But Koch also took issue with what he understands as Obama’s demand that Israel return to pre-1967 borders, which he described as “indefensible.” In his AIPAC speech Obama made clear that he does not expect Israel to withdraw to these borders. “It means that the parties themselves -– Israelis and Palestinians -– will negotiate a border that is different than the one that existed on June 4, 1967. That’s what mutually agreed-upon swaps means,” the president said in his May 22 address.

“If the U.S. does not demand that Hamas accept Israel’s right to exist then there will be no land swaps because Hamas wants all of Israel, including Tel Aviv,” Koch said when asked about this. Koch nevertheless stressed his support for a two-state solution for the Israeli – Palestinian conflict.

But Koch, who has won praise from Jewish Republicans and whose messages to the Jewish community have been circulated by Obama critics, has concerns that go beyond the Palestinian issue. The former mayor told the Forward he was worried about the administration’s response to other recent events in the Middle East, specifically the breakdown of Turkish-Israel relations and the attack of an Egyptian mob on the Israeli embassy in Cairo.

“I was hoping the president would say that an attack by Turkey or Egypt on Israel would be perceived as an attack on the United States,” said Koch, adopting the language used by NATO allies—of which Israel is not a member—to describe their mutual military reliance policy.

“Do you think Obama would not intervene if Israel is attacked?” “I don’t know,” Koch replied, “If he’d say so it would satisfy me.” At the same time, Koch pointed out two issues on which he thought the president deserved praise. “I think President Obama should get high scores for fighting the Palestinian unilateral declaration of independence,” Koch said, adding that other Western countries that expressed support for the Palestinian bid for statehood “should be excoriated for it.”

Koch also commended Obama’s involvement in bringing the crisis involving Israel’s embassy in Cairo to a peaceful end. The administration’s intervention with Egyptian authorities to stop the attack on the embassy was highly praised also by Israel’s prime minister, Benjamin Netanyahu.

Now, having helped achieved a congressional victory whose message he hopes Obama will hear, Koch is waiting to see what happens. If Obama doesn’t change direction, Koch told the Forward, the Democrats will be short at least one vote in New York.

“If he doesn’t do the things I think are reasonable, I will not vote for Obama for another term. I will probably not vote for a Republican candidate either,” Koch said, “I’ll just stay at home.”

But Koch stopped short of declaring he would switch party affiliation. He is still a Democrat, the former mayor said, just one who has been known to cross party lines when he thought his party members were getting things wrong.

In 2004 Koch did just that when he endorsed George Bush’s reelection bid and turned his back on fellow Democrat John Kerry. While not ready to put his weight behind a Republican this time, the former mayor is more than willing to take on President Obama over his Israel policy.

Koch disputed Democratic analyses of the Ninth Congressional District vote that concluded Israel was only one factor in a race that was largely lost over the economy and the backlash over Anthony Weiner, the Democrat who was forced to give up the seat last June due to a sex scandal.

“The polls show that many of the voters held Israel as an important issue,” said Koch.