On the Outside Looking In: New Young Adult Lit 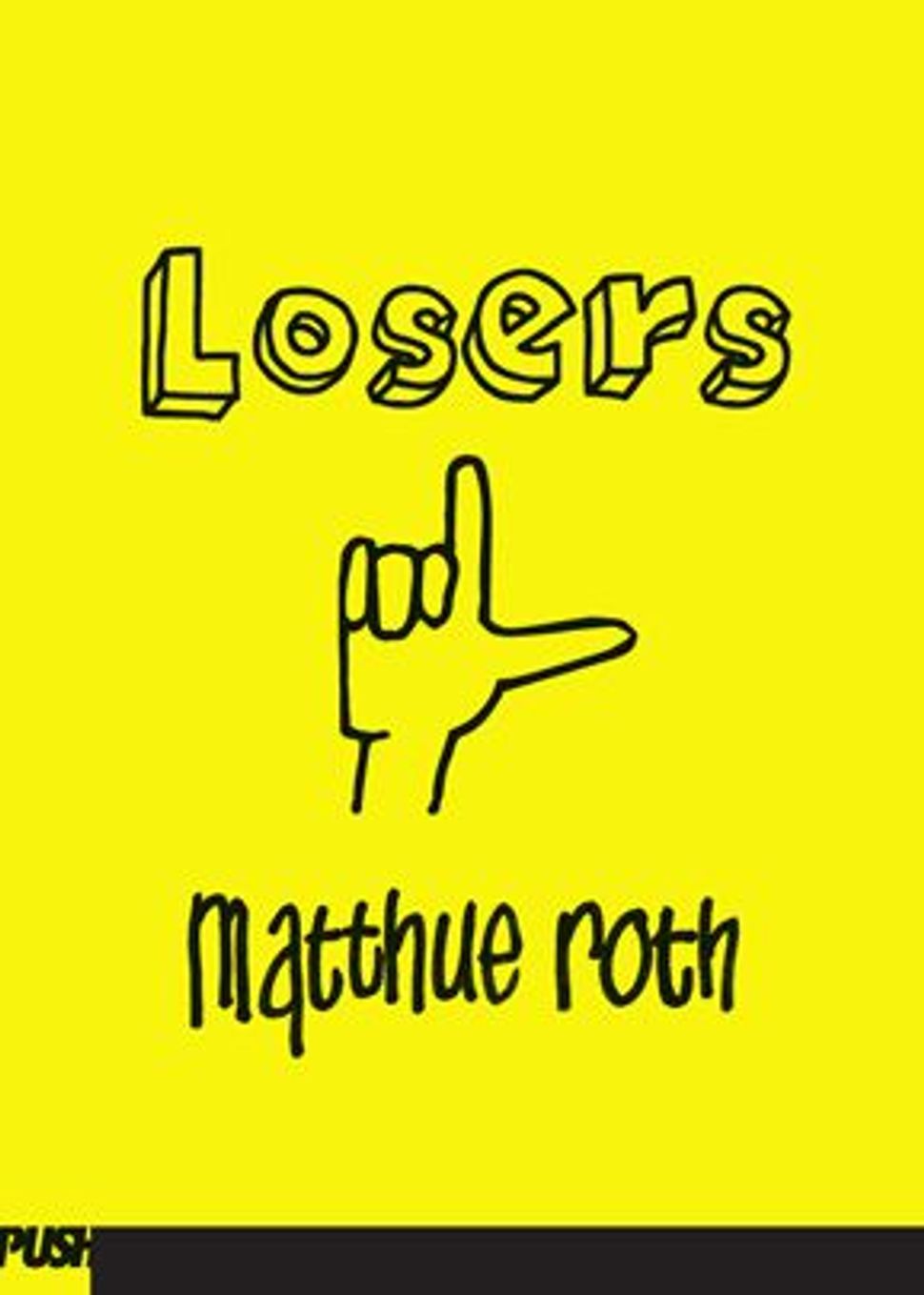 As young adult teen fiction has gotten racier, edgier and more popular — Cecily von Ziegesar’s “Gossip Girl” and Stephenie Meyer’s “Twilight” are examples of sexy Y.A. series getting film and television treatments — author Matthue Roth has staked out his claim, writing charming novels about Jewish rejects and outsiders. His 2006 book “Never Mind The Goldbergs” focused on a young Jewish woman, Hava Aaronson, who listened to punk music and rebelled against her religion. 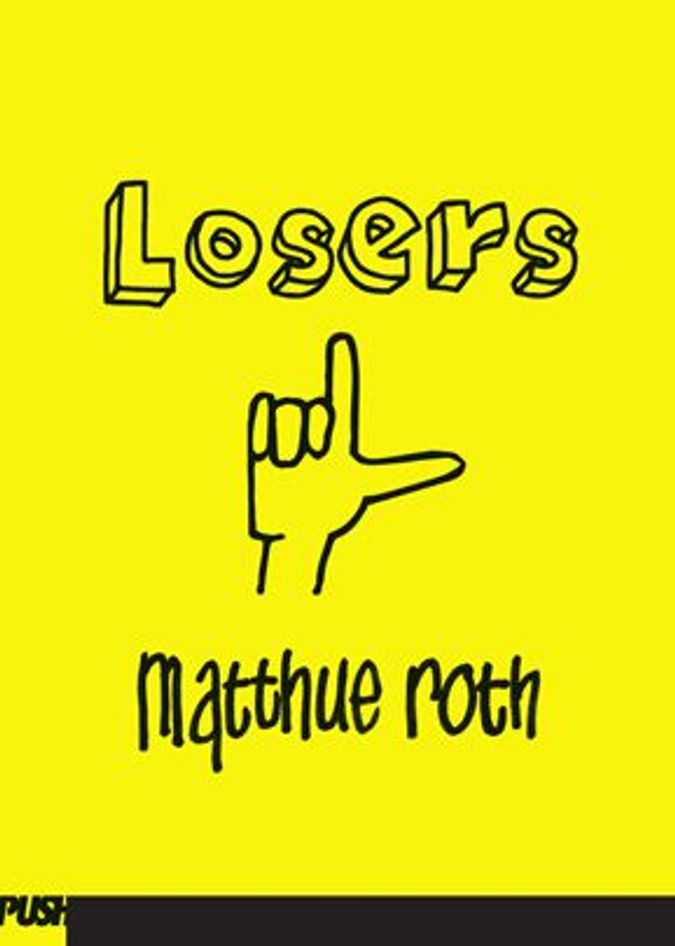 Like Portnoy, Jupiter lusts for almost every female character, and like Portnoy, it probably has a lot to do with his parents, two Russian Jewish immigrants living in one of the poorest areas of Philadelphia. They are hopelessly uncool. When they land in the United States, they buy the “worst country music” and “out-of-date ’80s hard rock.”

Roth seems addicted in his novels to caches of cool — what is cool, who is cool and how do you get it? It’s a question that likely concerns his young readers as well, but Roth doesn’t provide substantive answers. Like Levov, Jupiter becomes cooler by repressing his identity, but unlike Levov the process of acceptance is never detailed. At two moments in the novel Jupiter literally runs from his parents, and in one sequence, he learns to lose his Russian accent. But Jupiter’s actual adoption into high school high-class society is happenstance. A bully turns out to be a closeted homosexual just looking for a friend. A wealthy daredevil student turns out to be crazy enough to like Jupiter without motivation.

What keeps Roth’s Jupiter from hitting the same raw moments of alienation and cultural self-loathing as Portnoy or Levov is his lacking what critic Vivian Gornick would call “an angry fever,” an expression of illness in language. It’s not just that Roth is writing for young adults — moments in Ziegesar’s “Gossip Girl” are aflame with teenage suffering. It’s that he is too kind to his protagonist. Jupiter’s abandonment of his friends is given a c’est la vie. His strained relationship with his parents is saved when he rescues them from eviction. Roth seems conscious of the punches pulled. In a poignant moment, Jupiter asks his father about their family.

“Our family? What you want to know from our family? Your grandfather he did the rabbi for a small congregation in Lithuania, they throwed him in jail and chop off his beard. Your grand-grandfather he lived in Sevlusz, husband of very important woman, she come from Vitebsk, in…” the father begins to recall. The broken English and pathos-laden Old Country story is nothing new, but Jupiter’s reaction is. He shouts, “No!” in protest. Implicit in his refusal is a denial of heritage.

In Jupiter’s world, antisemitism lies just outside his context and experience. His life is measured in Spider-Man comic books and Slayer albums, not pogroms and emigration. The painful truth of the latter is denied in favor of the former. When Jupiter decides to abandon popularity, it lacks bite because he is never taken to task for his too-easy seduction into mainstream America. By contrast, Levov’s life disintegrates into a mess of adultery, terrorism and disillusionment. The title “American Pastoral” works ironically because in searching for the pastoral, Levov discovers that there’s no escaping his identity. “Losers,” which ultimately glorifies the outsiders of high school and identifies them with the “loser” aesthetic of being Jewish in modern society, makes the same point. But the irony is lost.

Luckily, what Roth lacks in interrogating Jewish identity, he more than makes up for in his style of heteroglossic cultural schizophrenia. His references are flurried and often brilliant. “They got down like Prince and James Brown and Christopher Walken all at once,” he writes. And then a page later, “She swayed back and forth in a slow, boatlike rhythm, undulating like a Hasidic Jew lost in prayer.”

Despite narrative similarities, the analogue for “Losers” isn’t really Phillip Roth, it’s name-dropping, label-fixated Bret Easton Ellis by way of Jewish reggae artist Matisyahu. If Matthue Roth isn’t particularly concerned with outlining the tensions of identity and acculturation, it’s because he can have both. Even the bully uses the word “kvetchy.” Roth is writing for a broad, Jewish and gentile audience that doesn’t mind listening to Matisyahu singing about Jerusalem.

The real point Roth is making in “Losers” is that, like Jupiter Glazer, Judaism has gone mainstream.

Mordechai Shinefield has written about pop culture for Rolling Stone, Spin magazine and the Village Voice. When he’s not tracking the pop Jewish Zeitgeist, he lives in New York City with his wife and Siamese cat.

On the Outside Looking In: New Young Adult Lit