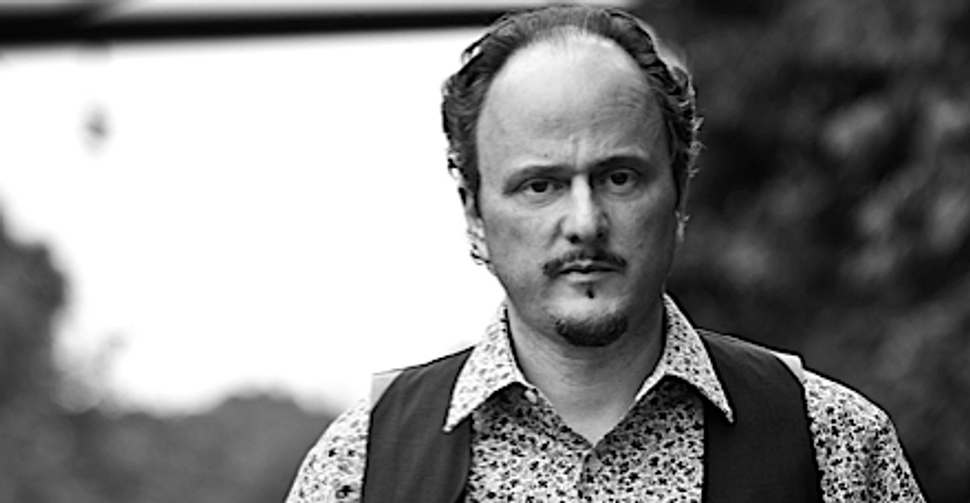 It’s rare to find a novelist and Ivy League professor on a billboard in Times Square. Though Jeffrey Eugenides rises above Broadway in wind-blown clothes, the author of the Pulitzer Prize-winning “Middlesex” and “The Virgin Suicides” is a soft-spoken Michigan native who describes himself as equal parts hillbilly and Greek. In his new novel, “The Marriage Plot,” a love triangle blooms at Brown University in the early 80s when French literary criticism and disdain of narrative was fresh off the boat. 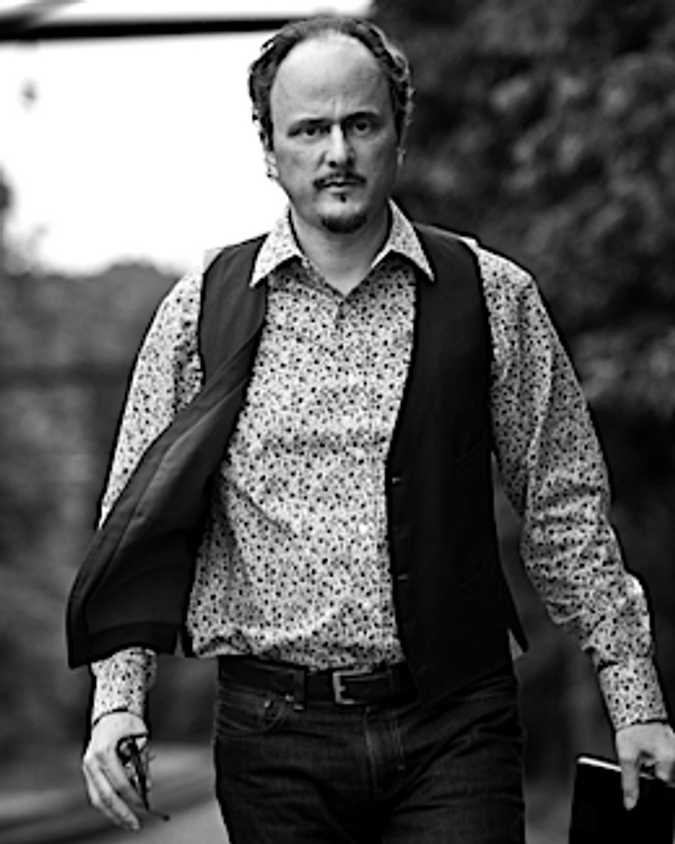 Mitchell Grammaticus searches religions for meaning, Leonard Bankhead combats depression and despite how liberated Madeleine Hanna fancies herself, she falls in love in the way of heroines in Jane Austen, or Henry James. Eugenides talked to the Forward’s Allison Gaudet Yarrow about this love story, religious exploration and the similarities between Greeks and Jews.

Allison Gaudet Yarrow: Greeks and Jews seem to have a lot in common — connection to food, superstition and faith, intense connections to family.

Jeffrey Eugenides: As a kid, I was taken to see “Fiddler on the Roof” with my family in Detroit. I thought it was about Greeks because they just seemed like my grandparents. The shtetl could have been their village in Asia Minor. For a long time I thought that was a Greek show.

Religious discovery, particularly Christian, can get co-opted by evangelicals and written off as fanaticism. Were you trying to give a relatable face to the educated spiritual quest through Mitchell’s exploration in “The Marriage Plot”?

Mitchell is intelligent and skeptical of religion and religious people. I had to be sincere about his religious quest and not make him a fanatic. It was a balance of faith and doubt. I had a very hard time writing his sections. If I would make the wrong move he would become laughable, or too doubting and not after finding the truth about life, which I think he is.

He volunteers at Mother Teresea’s Home for the Dying and destitute in India. That is something you did. Did it shape how you view good work done in the name of religion?

I was 22. I’ve been trying to write about it for 30 years. I ended up in Calcutta seeing if I could I forget myself, forget my ambitions, forget everything I thought I’d do in my life, and just help other people. It defeated me after a short while. It wasn’t a moment that made me proud, but it was defining. I understood that I wasn’t going to be that kind of person, that I was going to be a writer.

You write very honestly, particularly in “Middlesex,” about the fluidity of sexuality and gender, but American culture tends to resist these ideas.

It was something I didn’t know the answer to and wanted to explore. In “Middlesex” I was trying to figure out how gender operates. The conclusion I came to is that it operates on a continuum and that people fall at all different places. You shouldn’t look at people and decide that they’re either or. That’s just describing reality and telling the truth about how people are.

You write strong women characters. Male writers don’t always do this, despite that the majority of literary fiction readers are women.

I start with the premise that women are not so different than men, that it’s not impossible for a male to get into their heads. I give Madeline a lot of the same tastes and memories and thoughts that I have.

It’s awful when you go around at parties now. If I meet a man, he’ll say oh yeah, you’re a writer. My wife read your book.