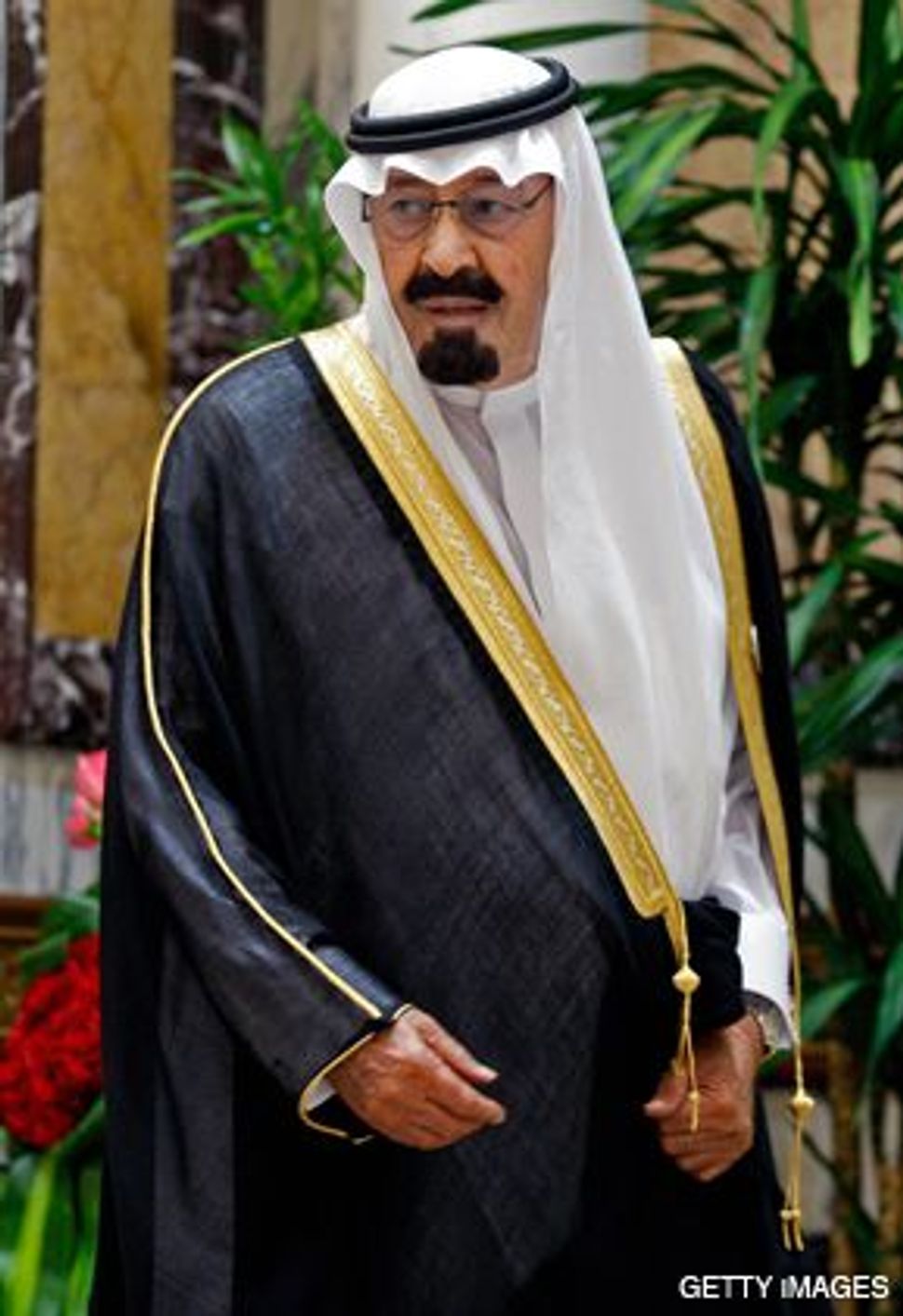 Israel will attend a high-level interfaith meeting sponsored by Saudi Arabia that is set to be held at the United Nations in November. 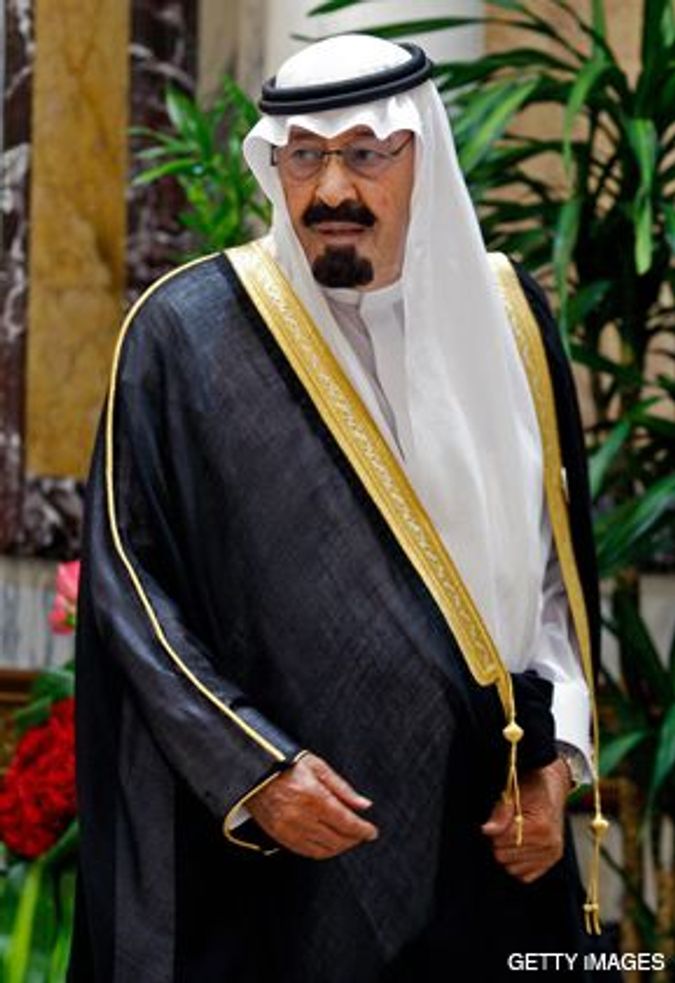 The conference, formally organized by the president of the U.N.’s General Assembly, is a follow-up to another Saudi-sponsored interfaith meeting held in Spain over the summer. Israeli officials were not invited to attend that meeting.

An Israeli official told the Forward that Israeli officials would participate in the November 13 interfaith dialogue and is considering which senior official will come to New York for the event. President Shimon Peres and Foreign Minister Tzipi Livni are the most likely candidates, although much will depend on the political situation in Israel, where elections have been called.

The invitation to Israel comes soon after Peres called on Saudi King Abdullah to expand a Saudi-led peace initiative. In that initiative, first proposed six years ago, Arab countries would normalize relations with Israel if it gives up “all of the territories” occupied in the 1967 War and accepts “a just solution” for Palestinian refugees. Israeli Defense Minister Ehud Barak said Israel was reconsidering the plan, which was endorsed by the Arab League but rejected by Israel at the time.

Israel, like the other 191 member states of the United Nations, received an invitation to attend the interfaith gathering from the president of the General Assembly, the Israeli official said.

Abdullah announced on October 26 that he would attend the meeting and President Bush did the same three days later.

“The President appreciates King Abdullah of Saudi Arabia’s initiative in calling for this dialogue and remains committed to fostering interfaith harmony among all religions, both at home and abroad,” the White House said in a statement.

The Madrid meeting in July brought together representatives of major faiths, including rabbis. The run-up to the conference was marked by a dispute involving Rabbi David Rosen, who is based in Jerusalem and holds dual Israeli and Irish citizenship. The Saudi organizers eventually decided to list Rosen as American in the conference literature, prompting criticism from Israeli officials.

This time around, though, both sides were able to reach out because of the diplomatic cover provided by the U.N. Saudi Arabia reportedly agreed that Israel be invited to the parley as a U.N. member state. Saudi Arabia and Israel have no diplomatic relations.

The Saudi king has been promoting interfaith dialogue as a way to counter the influence of radical strains within Islam. Critics of his interfaith outreach efforts point to the fact that no faith other than Islam can be practiced freely in the desert kingdom. The State Department has for years criticized Riyadh’s policies and attitudes in its annual religious freedom reports.

In its statement, the White House made a point in stating that “the United States affirms its support for individual religious freedom, the right to practice one’s religion, the equality of all people regardless of their religious faith, and the other principles of religious freedom enshrined in the U.N. Charter and the Universal Declaration of Human Rights.”