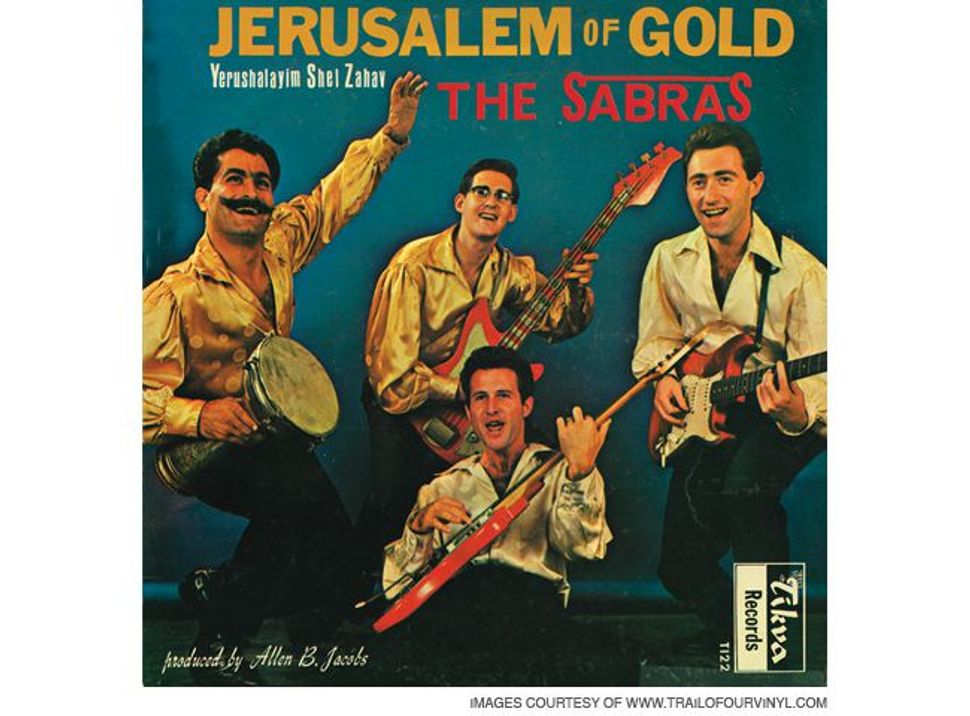 It’s probably safe to assume that most people aren’t familiar with the oeuvre of Johnny Yune, a Korean-American comedian who spent the 1980s making martial arts parody films — and the 1960s as a fixture on the Israeli nightclub scene in New York. Same goes for Juan Calle and his Latin Lantzmen, a band whose seminal album was called “Mazel Tov, Mis Amigos” (Riverside, 1961) and included hits like the “Bei Mir Bist Du Schein Meringue.”

But Roger Bennett, a self-styled Jewish pop culture impresario, and Josh Kun, an American studies professor at the University of Southern California, are trying to change that. In their forthcoming book “And You Shall Know Us By the Trail of Our Vinyl” (Crown), they catalogue decades of Jewish recorded music, much of it little known to those who, unlike Bennett and Kun, do not spend their days rifling through LPs at thrift stores in Boca Raton, Fla.

“Usually in the way the story of Jewish pop music is told, the music goes from explicitly Jewish to explicitly American, and you don’t hear about the hybridity,” Kun said in an interview with the Forward. “A lot of what’s been lost is Jewish cultural crossings, where Jews are using other musical forms, like a mambo or blues, to make Jewish music.”

But Kun and Bennett don’t just want people to rethink Jewish music; they want them to listen to it.

“All of this book is driven by ‘what the child rejects, the grandchild reclaims,’” Bennett said. By this logic, “Two Sides of Pinchik” (Collectors Guild, 1962), in which superstar cantor Pierre Pinchik daringly crossed over from liturgical music to Yiddish folk songs, will soon be blaring from iPods everywhere — a pipe dream that Bennett and Kun hope to realize by re-releasing some of their musical discoveries and even inviting a few onetime hit-makers to perform together at a trendy New York concert space in December at a party celebrating the book.

For many readers, however, the highlight of “Vinyl,” set for release November 17, will be its pictures, the hundreds of reproduced album covers that could make for hours of coffee table thumbing. Even if you don’t want to hear 1960s Israeli pop combo The Sabras crooning Zionist anthems, you can’t deny that their bongo player has a spectacular moustache.

Readers who have long-lost LPs to share with Kun and Bennett can e-mail the authors at trailofourvinyl@gmail.com.