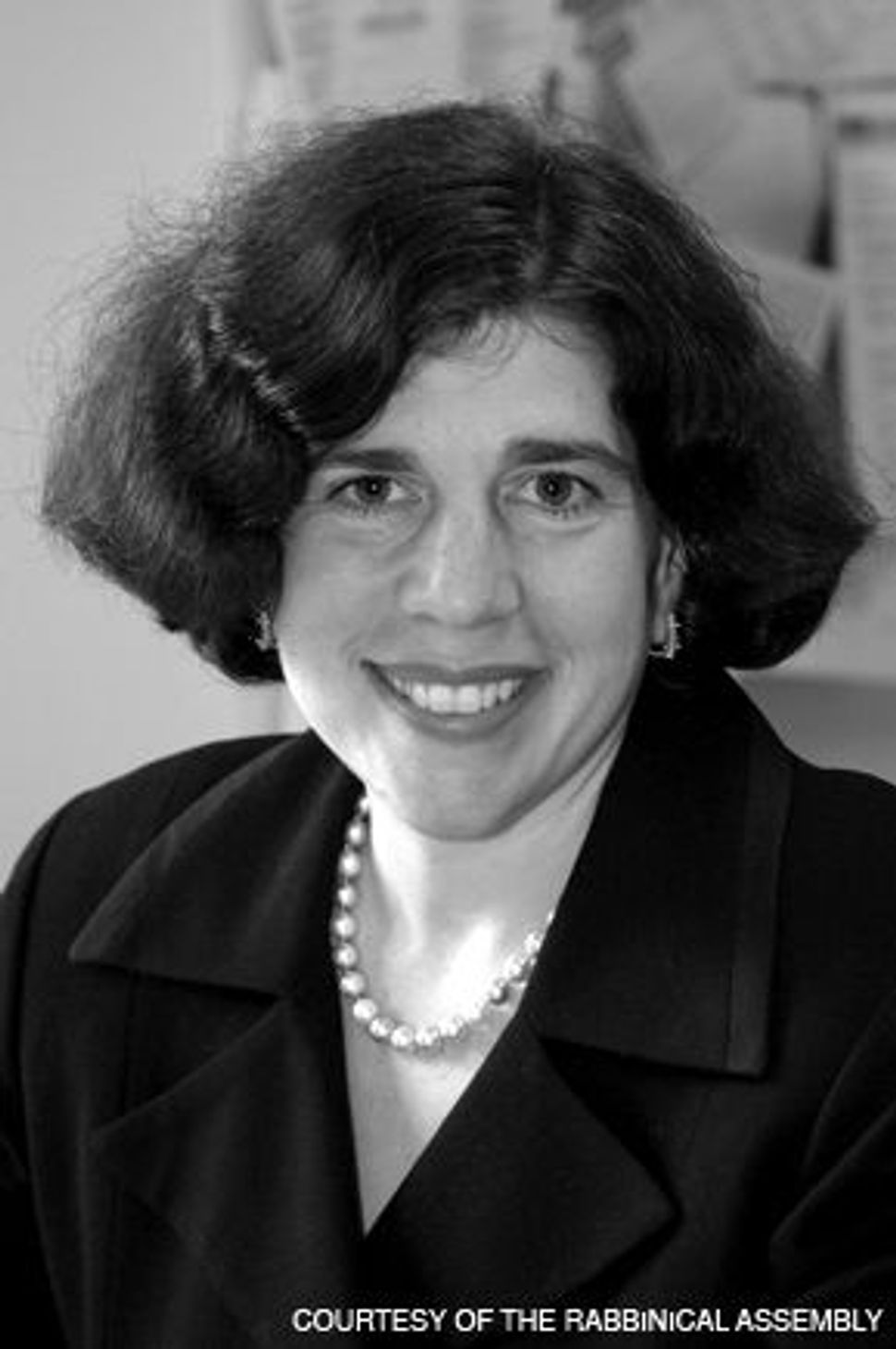 SCHONFELD: The New York rabbi will be the first woman to lead the Rabbinical Assembly.

The central organization for Conservative rabbis has appointed a woman as its top executive, making it the first of the three major Jewish denominations to appoint a woman as the head staffer for one of its organizational bodies. 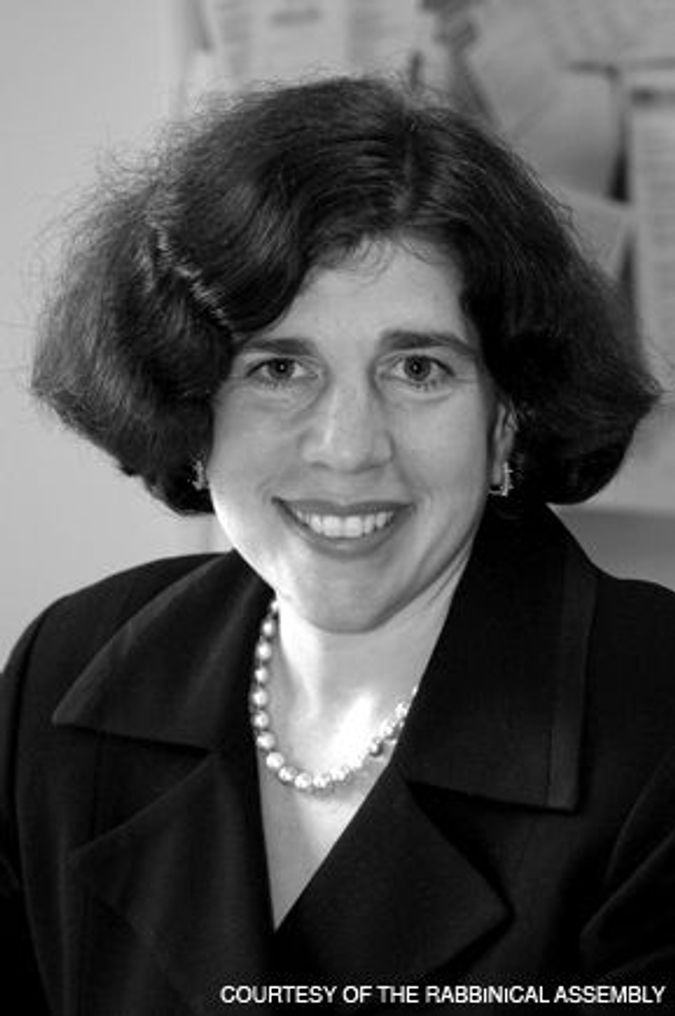 SCHONFELD: The New York rabbi will be the first woman to lead the Rabbinical Assembly.

The Rabbinical Assembly announced on October 29 that Rabbi Julie Schonfeld had been appointed to take over as its new executive vice president. Schonfeld will replace Rabbi Joel Meyers, who will step down in July of 2009 after 20 years running the R.A.

“It’s 23 years after the first woman was ordained in the movement,” Rabbi Elliot Dorff, a professor at the American Jewish University told the Forward. “That’s a generation, basically. We’re finally at the point at which woman could be appointed to a major administrative post within the movement.”

Despite the historic nature of the appointment, Schonfeld herself downplayed the importance of her gender.

“I think that my rabbinate is really defined by the ideals that I share with all of my colleagues and with all Conservative Jews worldwide, regardless of my gender,” Schonfeld told the Forward.

Rabbi Andrew Sacks, director of the Rabbinical Assembly of the Masorti movement, Conservative Judaism’s Israeli wing, said he hoped that the change in leadership would revitalize the movement and lead to greater cooperation between its arms.

“I think it will diminish the sense of territorialism and make the movement more appealing and stronger,” Sacks told the Forward.

Schonfeld will not be a totally new face to the R.A., having served as the organization’s director of rabbinic placement since 2001. During that time, she worked on a variety of issues, including a comparative study of rabbis’ career advancement by gender. Prior to that, in 1996, she was the first woman rabbi to lead a congregation on Manhattan’s Upper West Side, at the Advancement of Judaism.

Schonfeld will also offer continuity in another sense, as both she and Meyers are members of the Temple Israel Center in White Plains, N.Y.