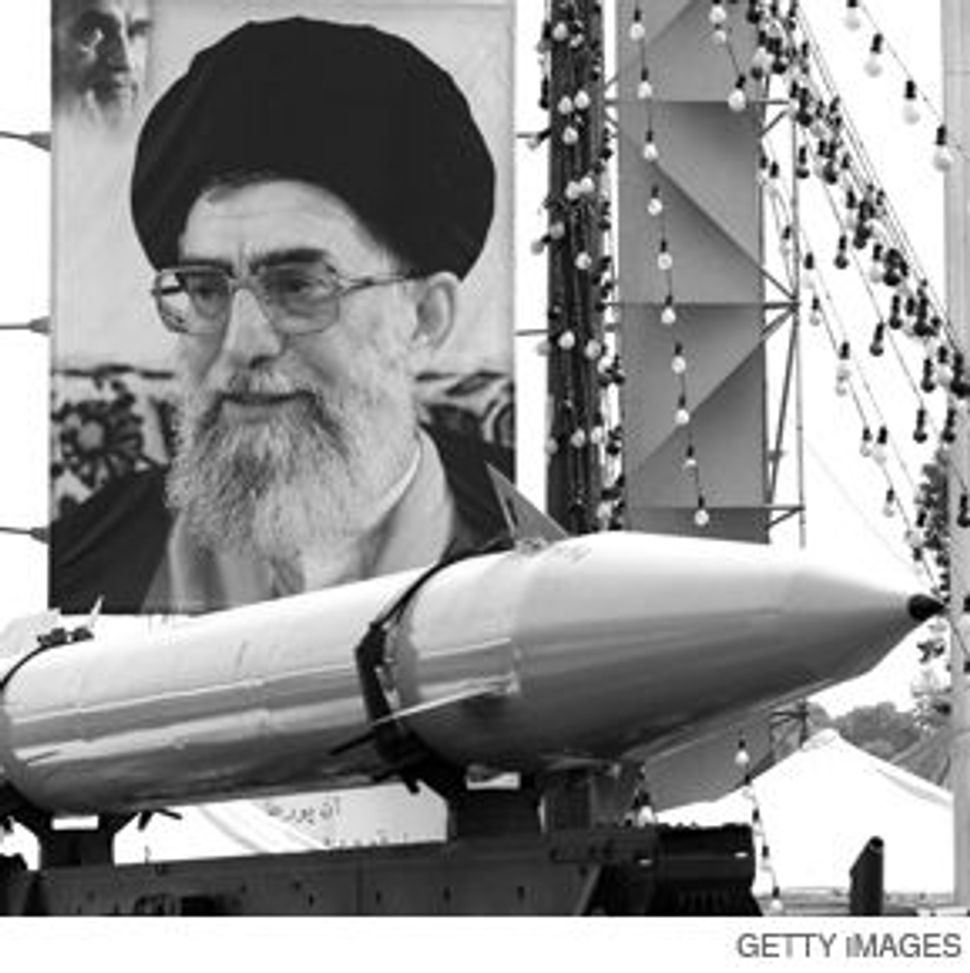 THE PROBLEM: Pro-Israel activists are changing their strategy towards Iran?s military capabilities as the political realities in the United States change.

Washington — Shifting American policy toward Iran is forcing pro-Israel activists to re-examine their priorities and tweak some positions that now seem out-of-sync with the new winds in Washington. 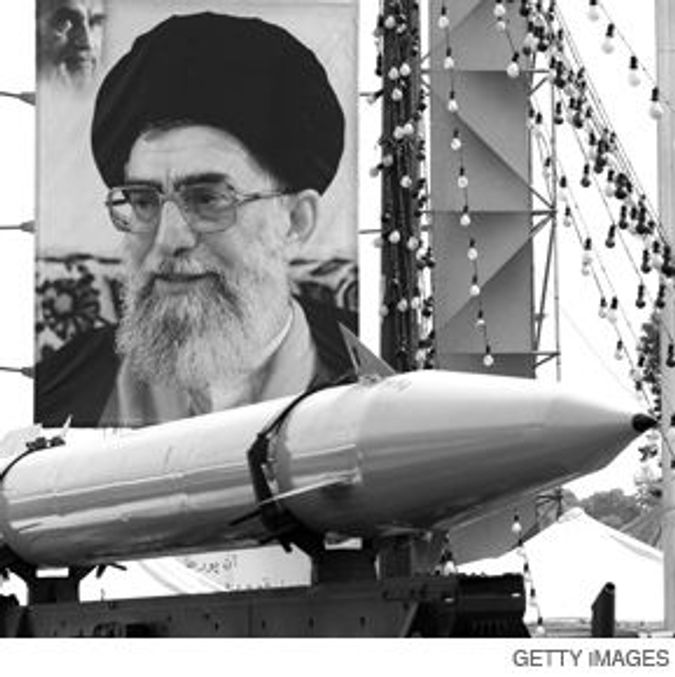 THE PROBLEM: Pro-Israel activists are changing their strategy towards Iran?s military capabilities as the political realities in the United States change.

Regardless of the election results, experts and observers are already seeing changes in the way America is dealing with the Iranian nuclear issue: a broader dialogue with the regime in Tehran, difficulty in getting Congress to approve tough measures and less of an emphasis on a “military option.”

“I don’t think the military option is on the table of many in Washington anymore. It might be on Vice President Cheney’s table, but not many others,” said David Mack, a former State Department official who is now an adjunct scholar with the Middle East Institute.

For Israel and its supporters in Washington, the gradual shift is expected to bring about a need for a change in tone and an increased emphasis on diplomacy.

“We want to bring an end to the Iranian nuclear program. How this is done is less important,” said an Israeli diplomat. “What we care about is the bottom line.”

Signs that a policy shift is imminent are many, although all agree there is no change in the American commitment to prevent Iran from acquiring nuclear capabilities.

The Bush administration, according to recent press reports, is considering opening a diplomatic interest office in Tehran after the elections and before the inauguration of the next president, a step that would signal a dramatic departure from the previous policy of isolating Iran diplomatically. The administration already signaled its openness to limited talks with Iran by sending a senior American diplomat to attend a July meeting with Iranian delegates on the nuclear issue. Still, remarks by Iranian leaders cast doubt on whether the Islamic republic is interested in having more diplomatic involvement with America.

On the campaign trail, Barack Obama made clear he would pursue a diplomatic course with Iran, while at the same time employing economic and international pressure.

John McCain, although critical of Obama’s stand on negotiating with Iran, said in the presidential debates that he would not rule out talks once certain conditions were met.

All this may mean a need to revise legislative goals set out by pro-Israel activists in Washington — especially those made by the American Israel Public Affairs Committee.

The last few weeks of debate, before the 110th Congress left for the election recess, saw a defeat of two major pieces of legislation supported by Aipac: Senate

Republicans blocked an attempt to bundle several bills relating to increased sanctions on Iran and divestment from companies that do business with Iran.

Meanwhile, an attempt to push a resolution calling for tougher measures against Iran, known as House Resolution 362, was stopped at the House Foreign Affairs Committee. Anti-war groups criticized the resolution, saying it effectively calls for a blockade on Iran and could lead to military action.

Rep. Gary Ackerman, a New York Democrat and the resolution’s lead sponsor, said he intended to re-introduce it in the next Congress, but committee sources recently said the legislation could be dropped if Obama won.

And while this resolution might be shelved under a possible Obama administration, another Iran-related measure could move forward faster than expected. Last year, Obama introduced legislation supporting divestment from Iran and protection for pension funds that change their investment policy on this issue.

Democrats said the bill was blocked because Republicans were concerned it would deliver a foreign-policy victory to Obama in the height of the presidential race. Now, with Democrats expecting a strong majority in both chambers, they believe the bill will be approved.

Aipac, on its Web site, was still calling on its supporters in late October to “urge your member of the House” to co-sponsor Resolution 362.

The group does not oppose engagement with Iran, although it does insist on ensuring such a dialogue is not exploited by Iran. Aipac activists got a chance to hear the views of both presidential candidates at their October 25 national summit in Chicago. Foreign policy advisers for both camps — Susan Rice, on behalf of the Obama campaign and Ambassador Richard Williamson, who spoke for McCain — presented views about Iran and the Middle East. The presentation enforced the sense among Aipac supporters that there is little difference between the candidates on the Iranian issue and that they differ only on the mechanism and process of talking to Iran.

Josh Block, Aipac’s spokesman, said that Obama and McCain have expressed their “deep, fundamental concern” on the issue of Iran’s nuclear weapons. “We will continue to see concern in the next administration and Congress and commitment to pressure Iran,” he said.

Several dovish Jewish groups are already gearing for the change in tone toward Iran, calling for an emphasis on diplomacy when dealing with the nuclear crisis. In March 2007, Americans for Peace Now, a pro-peace advocacy group based in Washington, was the first to call on the administration to engage with Syria. The group recently sent out letters to both presidential candidates urging them to prefer “responsibility over rhetoric” when dealing with Iran.