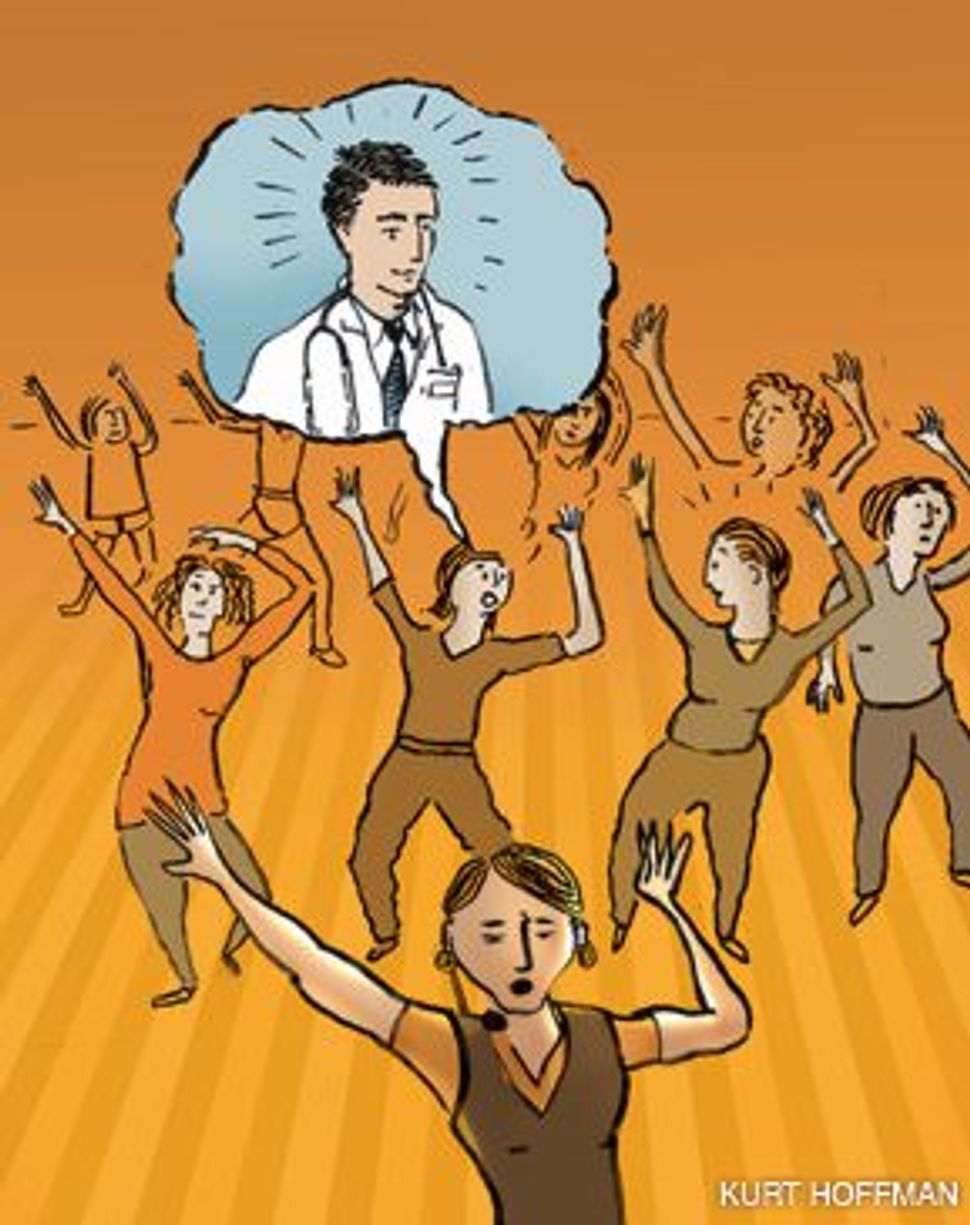 How many times have you sent an e-mail to the wrong address? Depending on the e-mail’s contents, the mishap can provoke reactions ranging from simple annoyance to catastrophic panic. Very rarely, however, does such a blip bring together two Jewish strangers over cocktails in the City of Brotherly Love. 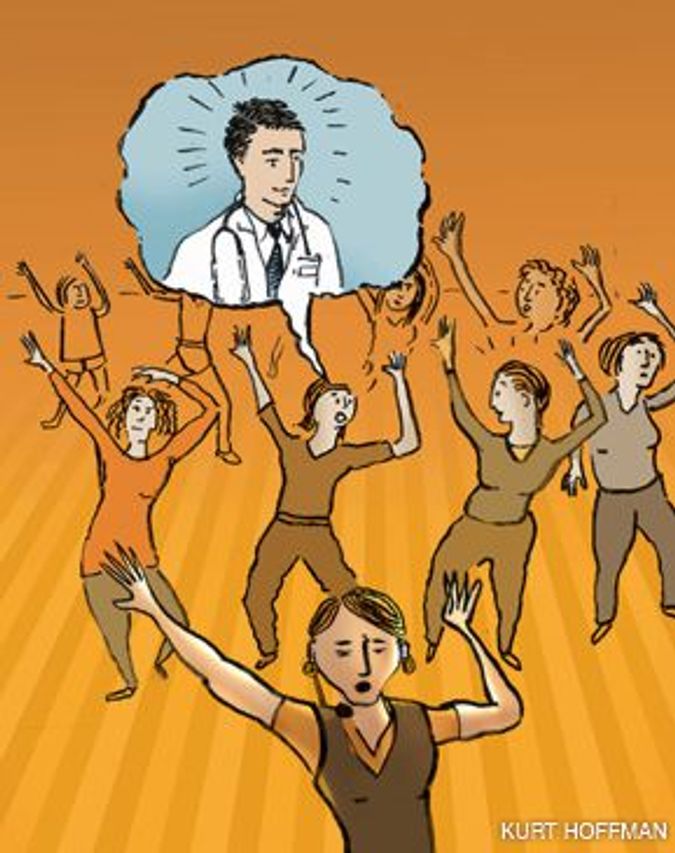 The story begins with my mother’s incessant quest to find me a man.

My mom, a woman of valor, doesn’t understand the concept of personal space. After all, she’s a mother — and a good one at that — so she meddles with the adeptness of a *farpitst *matchmaker from the Old Country. She absorbs the minutiae of her children’s lives, decides what’s wrong, and then, with all her wisdom, announces how she can solve her progeny’s problems. And there is nothing that sets my mother’s antsy, meddling fingers into motion quicker than the prospect of finding me a man.

An example? Consider that for most women, Zumba class at the local Jewish community center is an opportunity to dance away love handles. For my mother, it’s a networking opportunity. Which of these salsa-dancing, hip-swinging matrons has a single son of suitable age?

My mother, of course, does not work in a vacuum. She is aided by her co-conspirators in Zumba, as these mavens look to make connections for their all-too-picky offspring. Their scheming sessions explain an e-mail I received a year ago with the subject line “Hi — through the mom connection.”

It read: “I think our Moms work out in the same JCC — and somehow thought to pass your contact to me. Don’t you love when Moms do that?”

Fast forward to present tense, and transition from man hunting to cooking — but aren’t they both essentially the same thing? My mother e-mails my sister and me a recipe for cheddar bread. I get the e-mail and quickly forget all about it. Frankly, cheddar bread sounds a little goyishe for my taste buds. My sister, however, never received the e-mail. That’s because my mother accidentally mistyped my sister’s address, lopping off her first name. The message with the truncated address got sent into cyberspace. No one thought anything of it. After all, it’s just cheddar bread.

The next day, my mother received an e-mail from a stranger who has the same last name we have. “Looks delicious, :)” the Mandell stranger wrote.

An e-mail exchange ensued, and my mother explained her technological mishap. Not wanting to miss an opportunity to set up her daughter, my mother sent the Mandell stranger another e-mail: “You’re very polite,” she wrote, “and if you’re single, Jewish, in the Boston area and would like to meet my twentysomething daughter let me know!!” From her daughter’s perspective, sheer horror.

The Mandell stranger, however, took my mother’s nerve in stride: “What a way to find a date! I am single, Jewish, and twentysomething but probably geographically undesirable since I am in Philadelphia.”

And that’s when I got to thinking: I have a friend in Philadelphia….

I have learned an important lesson from this venture: You can put up a stink and make a fuss, but sometimes a Jewish mother’s will, coupled with fate and a bit of technological illiteracy, can bring together two strangers in unexpected ways. And a little cheddar bread always helps, too.

Hinda Mandell, a writer from Boston, is pursuing a doctorate in media studies at Syracuse University.