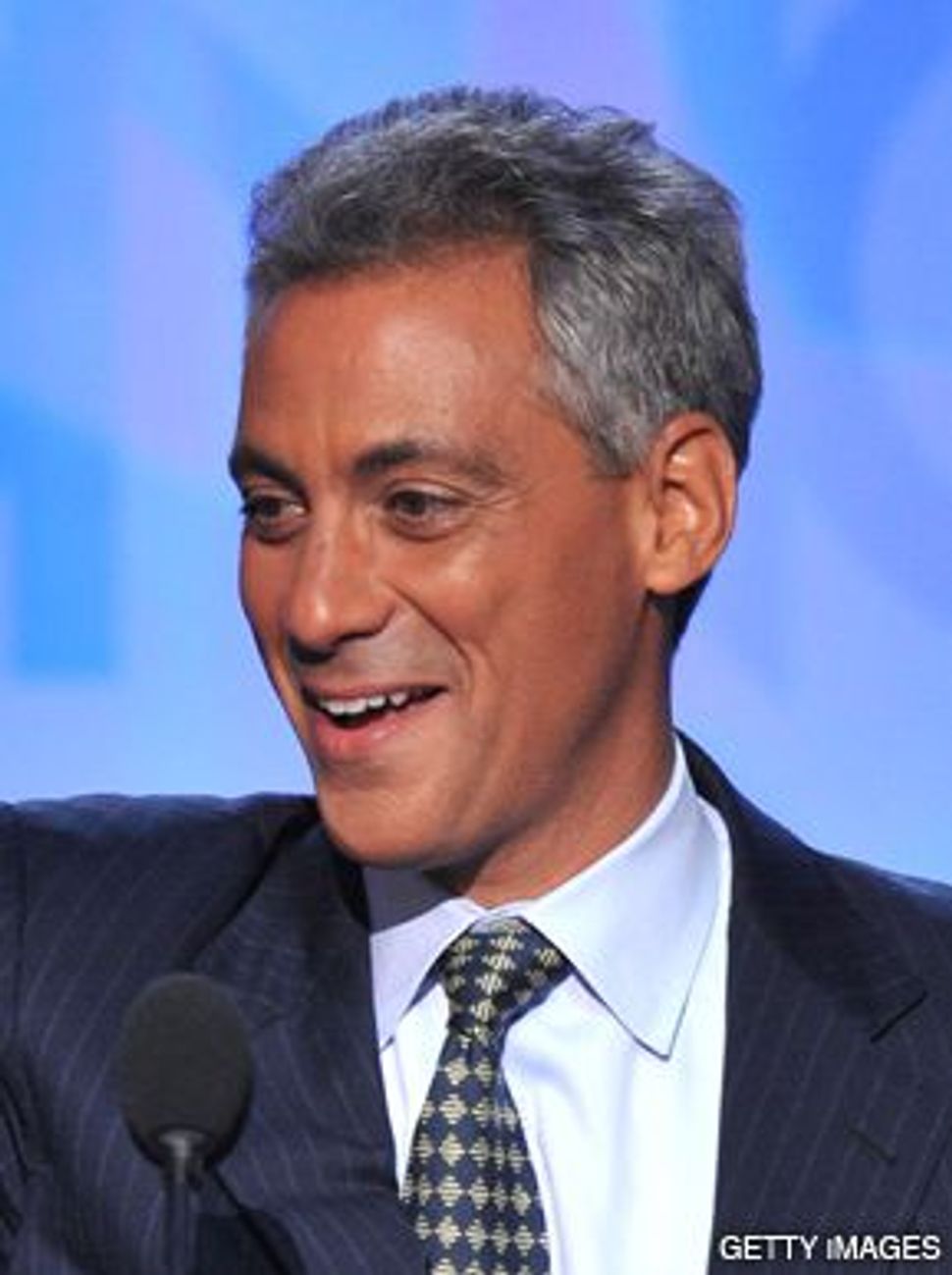 THE CHOSEN: Emanuel will be the White House point man.

Barack Obama will move forward with his domestic agenda with the son of a former Israeli resistance fighter as his first appointment and second-in-command. 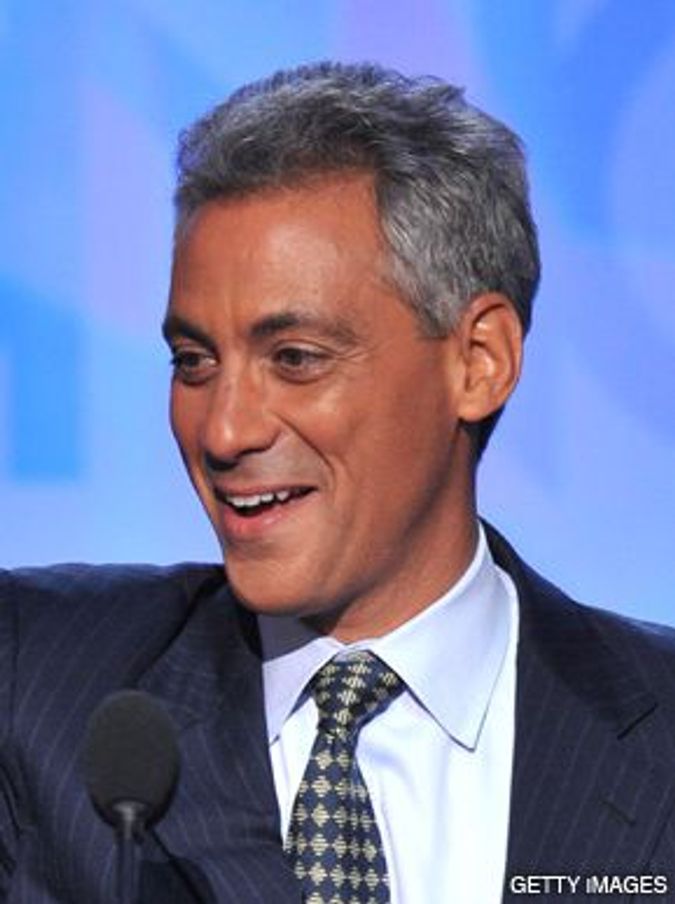 THE CHOSEN: Emanuel will be the White House point man.

Rahm Emanuel, a Jewish congressman from Chicago and former Clinton White House staffer, accepted the post, which will put him in charge of implementing Obama’s policies. That will make him the point person for the many Jewish groups gearing up to push their domestic agenda in what they expect will be a far more hospitable political environment.

Though the Jewish community is, at times, seen as more hawkish on foreign policy, its communal agenda puts it squarely in line with the mainstream Democratic philosophy that the recent election has brought to power, in the form of president-elect Barack Obama and larger Democratic majorities in both Houses of Congress.

As a result, based on a combination of campaign positions, party philosophy and early rumors of Cabinet appointments, Jewish groups are ready to promote an expanded agenda focused on social issues. But they will do so in an environment shaped by a deepening economic crisis, and with a president whom they expect will pick and choose his battles in the early days of his administration.

“The fact that they’ll all be from the same party should help our issues,” said William Daroff, United Jewish Communities’ representative in Washington, referring to the Democratic leadership in both Houses and in the White House. But an expanded social agenda “is not a slam dunk,” he added, pointing to the shrinking economy and growing needs that may limit the funding available for such issues as health care, public housing and welfare.

All of those issues will go through Emanuel, the son of a former member of the Irgun, Menachem Begin’s underground militia who volunteered in Israel during the first Gulf War. He is a familiar face to Jewish groups from his years as a senior policy adviser under President Bill Clinton, as well as from his stint in Congress. He is known both for his political talent — he engineered the Democrats’ takeover of the House in 2006 — and his intense, bristly personality.

He also comes from a notable family. His brother, Ari, a Hollywood agent, is the basis for the main character on HBO’s Entourage, while older brother Ezekiel is a prominent bioethicist.

Emanuel is Jewishly active — his children attend a day school in Chicago, and during the most tense days of the financial crisis, he asked his Orthodox rabbi if he could take a conference call about the bailout package during Rosh Hashana. (His rabbi said he could.) Emanuel’s moderate Democratic views on domestic policy also put him in sync with much of the organized Jewish community. “He’s extraordinarily smart and disciplined, very focused, knows what needs to get done, and very organized in moving it forward,” said David Saperstein, director of the Religious Action Center of Reform Judaism. “There’s not a lot of shmoozing, but a lot of extremely good work.”

Based on the Washington rumor mill, the Obama administration is expected to prominently feature several other Jewish names, as well.

While there is much overlap between the Jewish agenda and Obama’s declared ambitions on health care, assistance to poor and middle-income families, and renewable energy, the issue of immigration may face a tougher hurdle. In one sense, the Democratic sweep in this election strengthens the chances that comprehensive immigration reform — a failure during the Bush administration, mainly because of opposition by conservative Republicans — will be a higher priority in the next Congress.

But Jewish activists who back immigration reform are cautious, predicting that action may be delayed in favor of issues that are seen as more pressing and less controversial. “While we’re going to be pushing for an immediate return to the comprehensive immigration debate, there is a lot of competition at present, and I wouldn’t be surprised if it took somewhat longer than we wish,” said Gideon Aronoff, president and CEO of the Hebrew Immigration Aid Society, a group that led the lobbying effort for a more welcoming immigration policy.

One place where the Jewish community may split is on Obama’s declared intention to continue and even expand the Bush administration’s controversial program of funding social services through faith-based organizations. One restriction that the president-elect has already suggested is to limit the ability of groups that receive government funds to discriminate in hiring workers based solely on their faith.

“This is something we’re concerned about,” said Nathan Diament, the Orthodox Union’s public policy director, who opposes such restrictions. He added that Obama “was not clear enough” regarding his intentions on this issue.

But other Jewish groups have come out strongly in favor of such restrictions. Saperstein said he hoped that the Obama administration would clarify its views on the issue. “We agree strongly with the concept, but there is a wide range of views on how to implement that concept,” Saperstein told the Forward. “We hope it’s implemented in a way that both prevents discrimination and preserves religious freedom and autonomy.”