In the White House: A Fresh Em-bark-ation 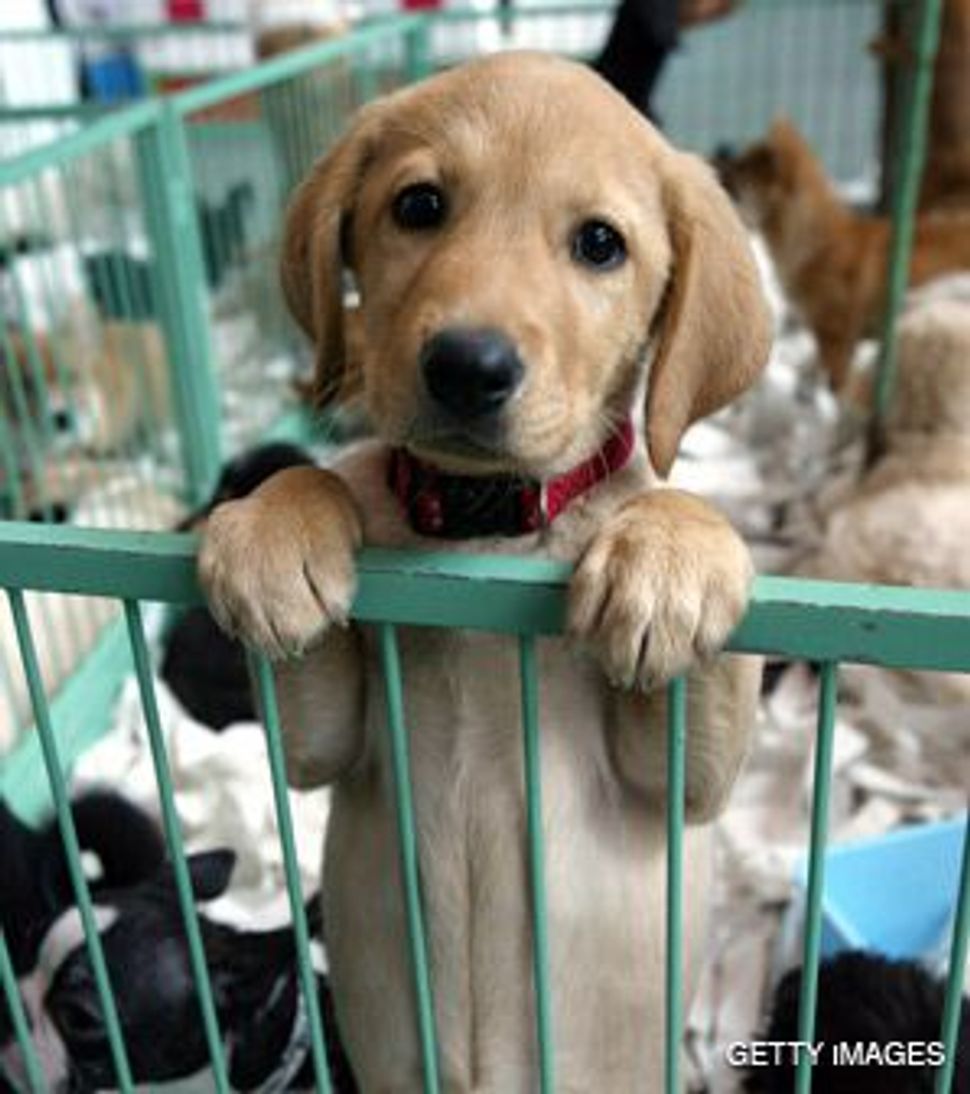 BARK OBAMA: Barack Obama has promised his daughters a puppy, though not the one pictured here.

NEWS ITEM: President-elect Barack Obama has promised his daughters a puppy when the family moves into the White House. 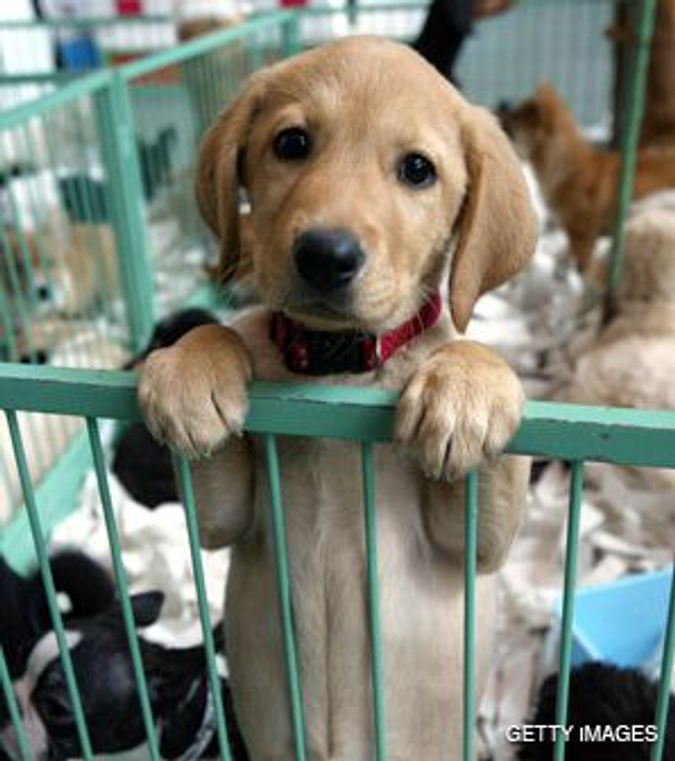 BARK OBAMA: Barack Obama has promised his daughters a puppy, though not the one pictured here.

Obama’s daughters now will get
In Washington a brand new pet.
The White House halls will echo — heark!
With sounds of both Barack and bark.

Tradition calls for presidents
To have cute pups as residents.
They help relieve the strain and stress
Of known executive distress.

Republicans and Democrats
Who often clash like dogs and cats
On this one point alike agree:
The presidential family
Deserves to have a canine pal,
A tender, loving animal.

On White House gate post an affiche:
“We’ve signed a brand-new four-year leash.”
Where better might a canine dwell?
(We query here in doggerel).

How nice that girls, while growing up,
Should share the White House with a pup!
(Not hamster, guinea pig, or guppy!
Just a lively, playful puppy!)

Neuter, masculine, or bitch?
We’ll soon be told just which-is-which.
Hirsute or bald or full of fur?
A mongrel, thoroughbred, or cur?

When journalists the news pursue
(We mean the press, the White House crew),
Attempting to attain a scoop,
They’ll surely find the latest poop!

In the White House: A Fresh Em-bark-ation