Move Over, Napa: Boutique Wines From Israel Are Making a U.S. Debut 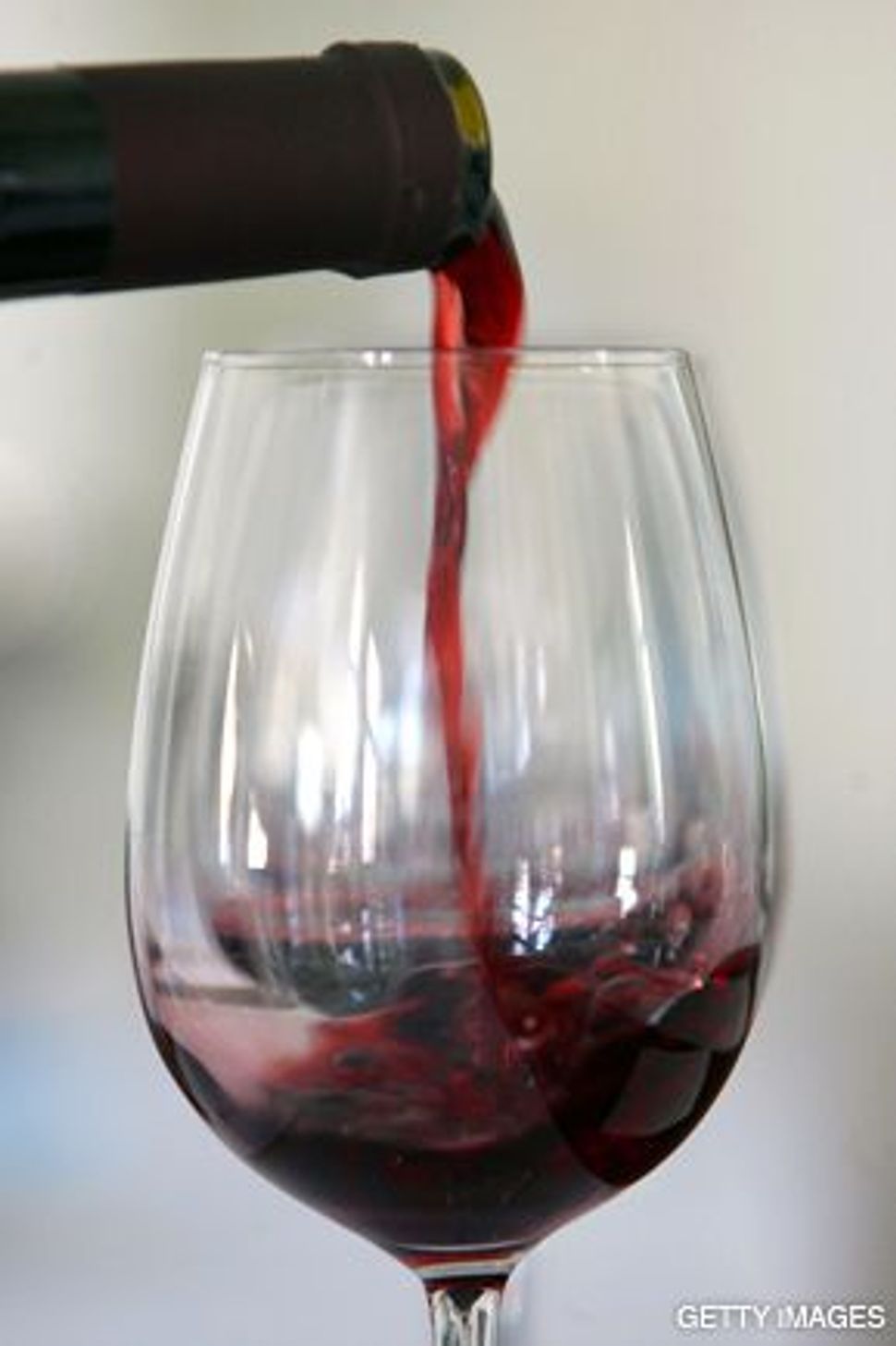 As Israeli wine finds its way to the United States, to shopping carts and dinner tables, wine importer Richard Shaffer looks to change the way people go about purchasing wine. His company, Israeli Wine Direct, ships wines directly to consumers in 16 states and in Washington, D.C. The company’s Web site, www.israeliwinedirect.com, features a wine club and a section on news and events. 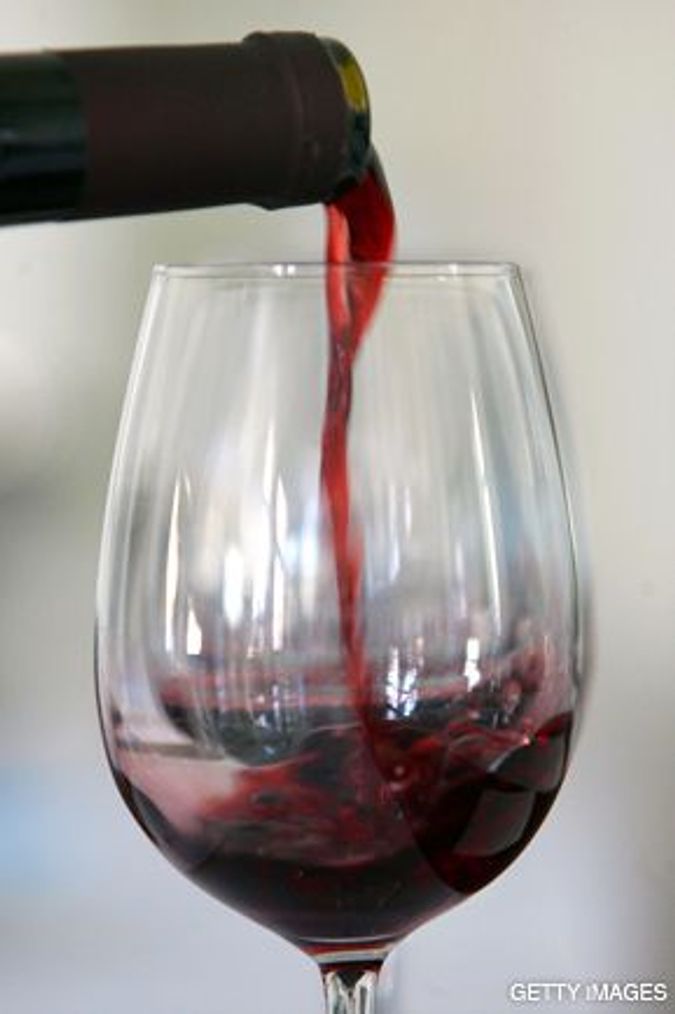 Based in Evanston, Ill., Israeli Wine Direct aims to introduce Americans to Israeli wine and to find an outlet for boutique Israeli wineries in the United States. There are many online wine clubs around the country, but Shaffer’s is the first to specialize in wines from Israel. Shaffer wants “to get behind the ‘CNN curtain’ of life in Israel” to help re-brand Israel in the minds of Americans. “Personally,” he said,“ I think wine can help people see the real Israel.”

Shaffer is a technology geek at heart. When he incorporated Israeli Wine Direct in April 2007, he spent more than a year blogging before making his first shipment. “It was a way for me personally to work out my ideas online,” he said. It also helped build a following, and he gets feedback from people around the world.

Shaffer has a blog, http://israeliwineblog.com, that has the look and feel of his Web site. He also posts videos from YouTube, as well as networking tweets from the free social messaging service Twitter. He recently launched MyWineTxt.com, a platform for people to order wine via text messaging. “We’re trying to push as much info about Israeli wine into the market as we can,” he explained.

Last summer, Shaffer shipped his first container of Israeli wine to the United States. He is importing about 1,000 cases of wine this year, and hopes to eventually expand to 5,000. The 10 boutique wineries he represents, including Clos de Gat, Flam, Margalit and Yaffo, are what he calls “the long tail of Israeli wines,” as they aren’t mass production wineries but rather family estates. “We’re really trying to be a one-stop shop for Israel wineries and help them get into the American market,” Shaffer said.

Most Israeli wine is kosher, and Shaffer acknowledged that this can be a problem in the broader market. He expressed frustration at how wine is singled out in supermarkets, where it is usually organized by country: United States France, Italy — and Kosher. “‘Kosher’ is not a country,” he pointed out, noting that nonkosher people walk right by, thinking these wines aren’t for them. “‘Kosher’ has kept people from getting to know Israel.”

Thanksgiving is almost upon us, so what is Shaffer drinking? “I recommend people start out with something sparkling, like the Yarden Blanc de Blancs ($27), then a crisp white,” such as Pelter Sauvignon Blanc ($21) or Pelter Unoaked Chardonnay ($24). “Then something not overly heavy — red — like the Meishar 730 Cabernet Sauvignon ($30), and then enjoy a dessert wine on the finish. Rimon pomegranate Dessert Wine ($29) is interesting for this, so is Yarden’s Heights Wine ($23).” Shaffer imports Pelter and Meishar, so these wines can be ordered from his site. Most of the others can be found with a little shopping.

Israeli Wine Direct can ship to participating states within three business days. Shaffer offers free shipping on orders of six or more bottles. Customers in a rush can always choose the Next Day Air shipping option.

“I don’t see myself as a wine aficionado at all,” Shaffer said, though he clearly loves to talk about wine. “Wine has a way of bringing people together, across countries and cultures.”

Garrett Peck is the author of “The Prohibition Hangover,” coming soon from Rutgers University Press (www.prohibitionhangover.com).

Move Over, Napa: Boutique Wines From Israel Are Making a U.S. Debut