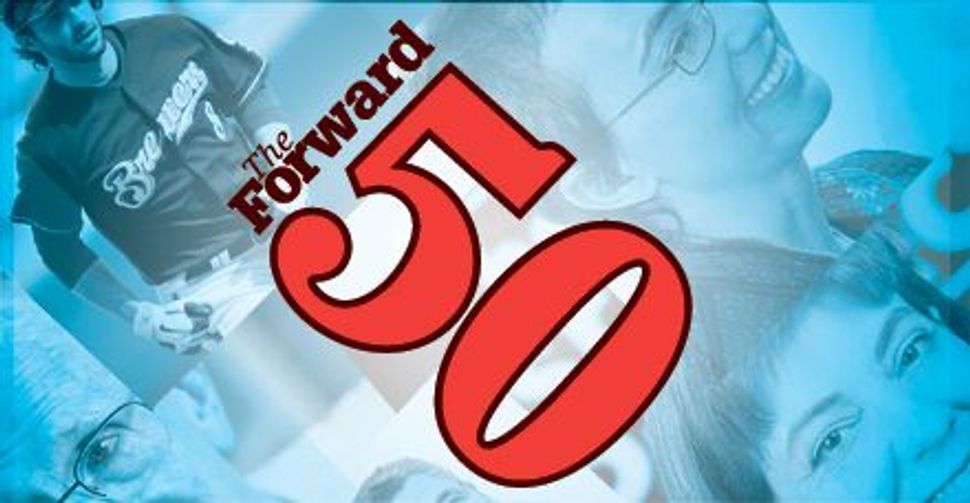 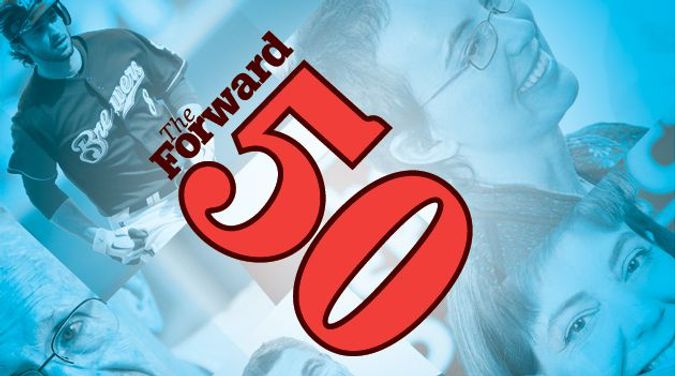 The Forward 50 is a snapshot in time, an impressionist picture of the American Jewish story during a given year. But because it’s an annual project, we also can discern subtle transformations in leadership and community over time. The Forward journalists who assemble this list pride ourselves on searching beyond the expected names and faces to elevate the impactful work of American Jews in arenas that might seem surprising. The baseball field. The concert hall. The scientific laboratory. The refugee camp.

This year, the center of gravity in Jewish leadership shifted away from the conventional national lobbying groups and communal organizations and toward more innovative expressions of Jewish life. The culture category again dwarfed all others, replete with writers, architects, playwrights, conductors, musicians, actors and comic artists creating inspired and sometimes provocative work that resonates across generations in a Jewish trope.

A continuing concern is the paucity of women on this list. This year, the Forward 50 is again dominated by men, with women comprising slightly less than one-third of the names. This reflects the absence of women in significant leadership roles in American Jewry, but it also could be because we weren’t looking in the right places. Reader engagement in this process is essential, and I encourage you to let me know if there are worthy women, and men, we have overlooked.

But first, celebrate the 50 who are here.