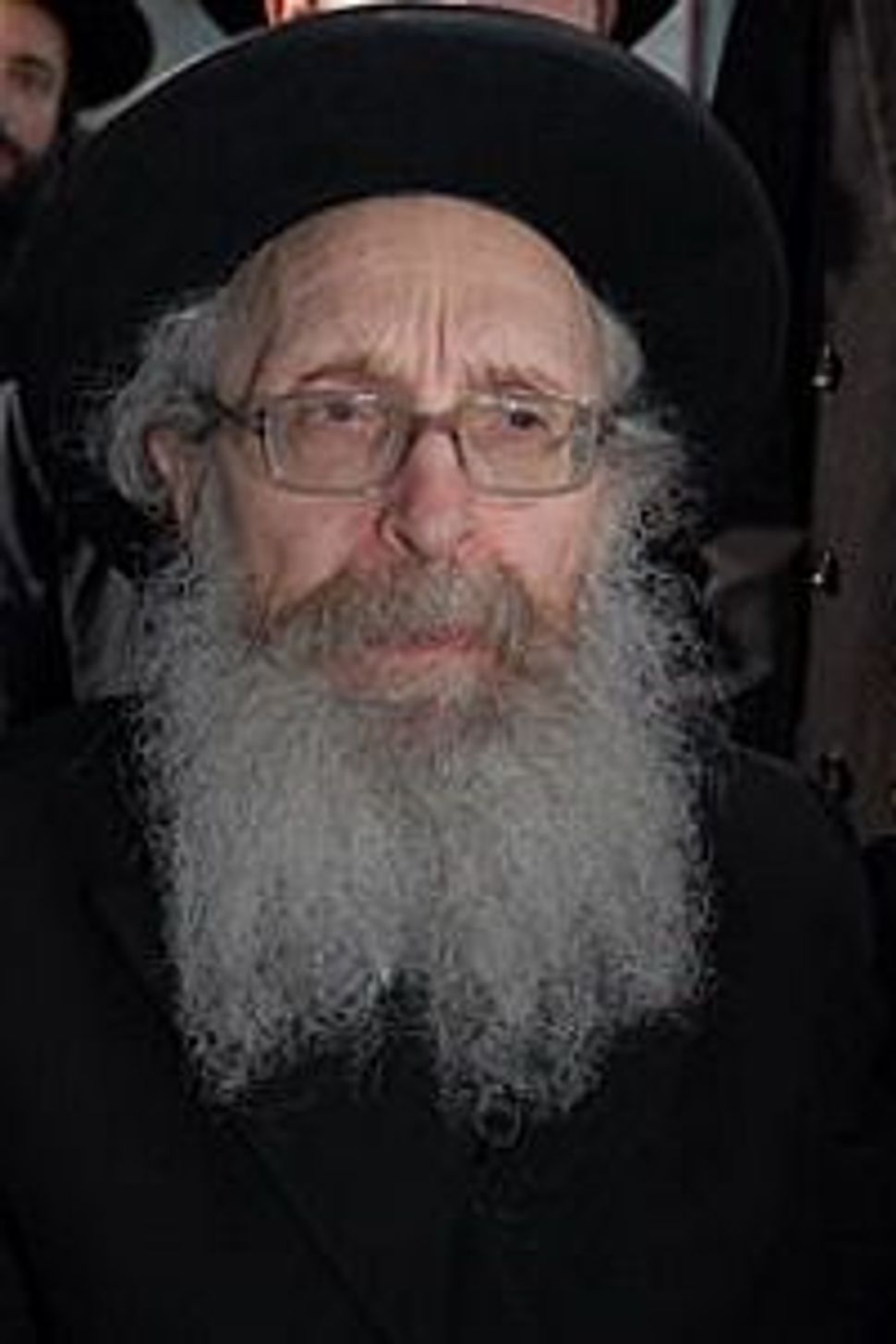 More than 100,000 people attended the funeral for Rabbi Nosson Tzvi Finkel, head of the Mir Yeshiva in Jerusalem, who died Tuesday at the age of 68 after suffering cardiac arrest at his home. He had also suffered from Parkinson’s disease. 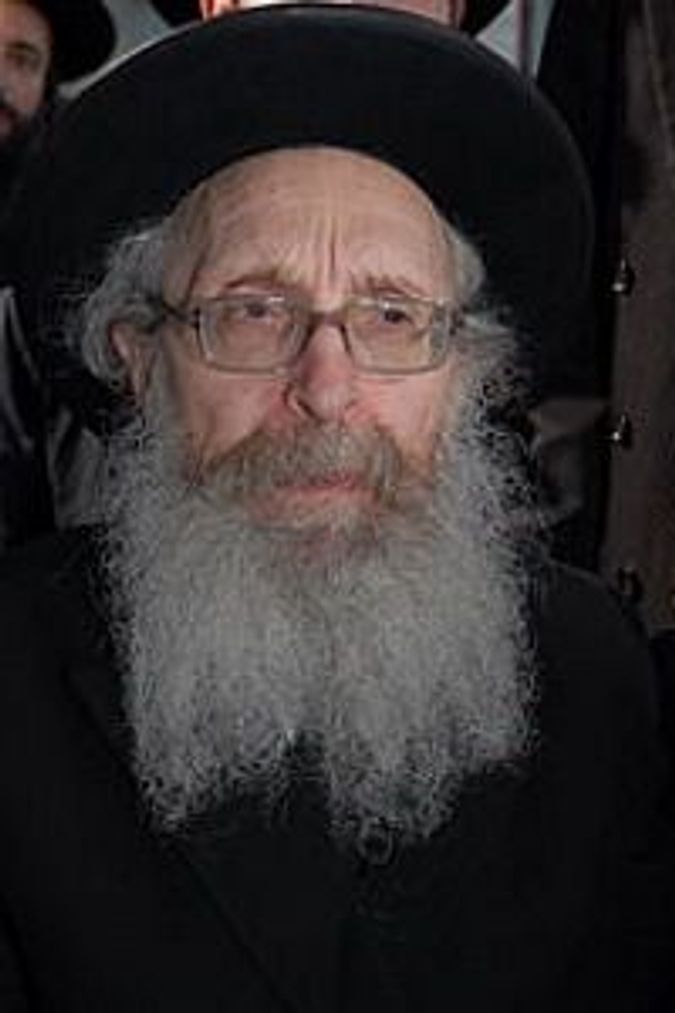 According to Israeli news sources, the packed funeral in Jerusalem, caused disruptions to the city’s light rail service.

A native of Chicago, Finkel was a descendent of a rabbinic dynasty connected to the Slabodka Yeshiva in Lithuania. He assumed leadership of the Mir in 1990, following the death of his father-in-law, Rabbi Beinish Finkel, becoming one of the few American-born rabbinical leaders in Israel.

Under Finkel’s leadership, the Mir became one of the largest rabbinical academies in world with approximately 6,000 students. He is to be succeeded by his son, Rabbi Eliezer Yehudah Finkel.