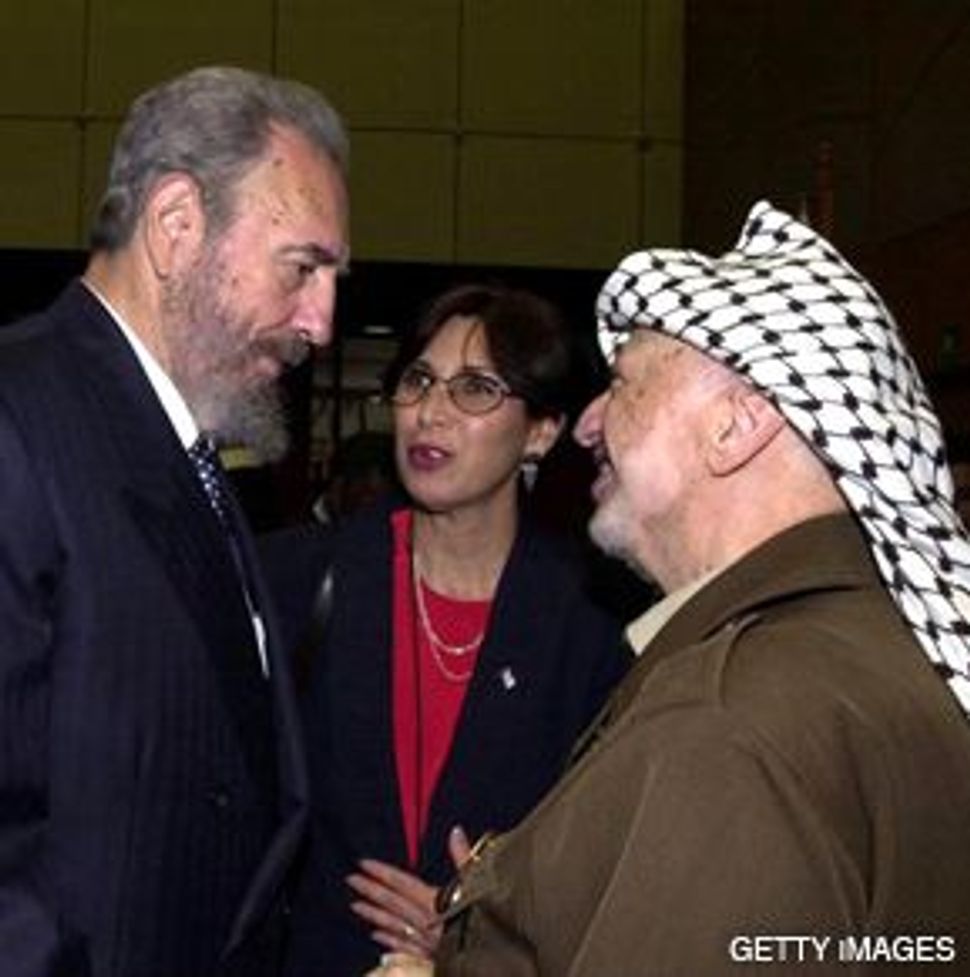 One of the first foreign policy issues facing Barack Obama when he takes office in January will be to decide whether the United States will participate in a United Nations conference on topics close to his heart: racism and discrimination. 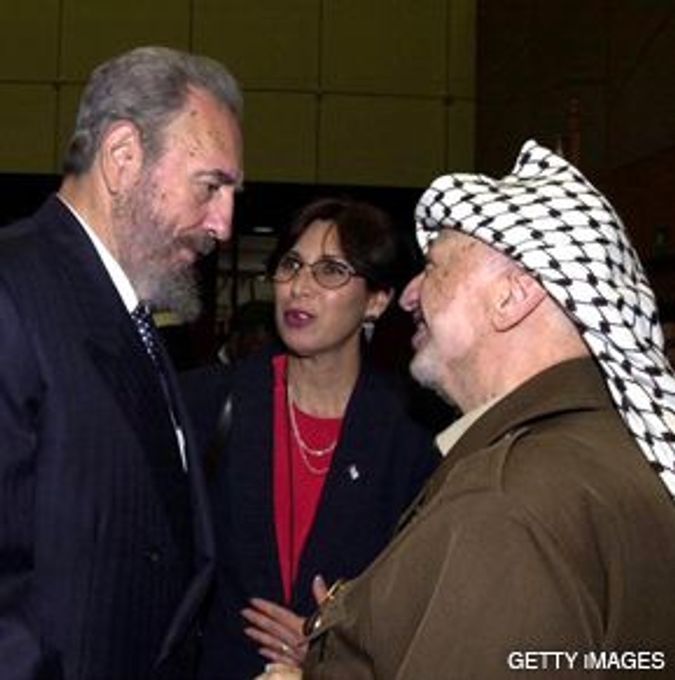 The Bush administration has indicated that American diplomats would not attend the so-called “Durban II” review conference, scheduled for April in Geneva. The current administration has expressed concern that the conference would turn into an anti-Israel event, just as the first U.N. conference on the subject did seven years ago in the South African city of Durban.

In mid-November, Israeli Foreign Minister Tzipi Livni told the United Jewish Communities General Assembly that Israel has decided to skip the Geneva conference after reviewing a draft statement issued following a preparatory meeting. The draft accuses Israel of “practices of racial discrimination against the Palestinians,” saying that its policies constitute “a new kind of apartheid, a crime against humanity [and] a form of genocide.”

Jewish groups have seconded Israel’s position, although some say that America’s participation could help defeat efforts to single out Israel.

Canada announced early this year that it was boycotting the meeting, and Western European countries have hinted they might follow suit.

Washington has not attended the negotiation sessions over the forthcoming review conference’s outcome document and claimed that it would likely not attend the event. Bush administration officials have added that a delegation from the United States still could go to Geneva if it determined that the anti-Israel rhetoric would be removed from the proceedings. The officials have said that a final decision should be made by the new administration.

While Jewish groups are pressing the United States to skip Durban II, human rights and civil rights groups have urged Washington to attend in order to combat more effectively any anti-Israel discourse and to weigh in on myriad racism issues that the conference is supposed to examine.

“This will be one of the first U.N./human rights issues the new administration will have to deal with,” said Tad Stahnke, director of the fighting discrimination program with Human Rights First, an organization that supports the participation of all U.N. member states in the racism parley. “The election of someone with a special interest in a conference on racism and who has vouched to pursue multilateral diplomacy creates an opening.”

The Obama campaign did not reply to requests for comment.

During the presidential campaign and since Obama’s election, the president-elect has not taken a known position on the issue.

The day after he claimed victory in the Democratic primary race, both Obama and his main competitor, New York senator Hillary Clinton, spoke at the annual gathering of the American Israel Public Affairs Committee. Clinton, who is now slated to become secretary of state and, as such, would directly oversee the issue, told Aipac at the time that Durban II would be “a test of resolve” for the next president.

“We should take very strong action to ensure antisemitism is kept off the agenda at Durban II,” she said. “And if those efforts should fail, I believe that the United States should boycott that conference.”

Obama, for his part, pledged to “always stand up for Israel’s right to defend itself in the United Nations and around the world,” but did not mention the racism parley.

His administration will also have to decide whether the United States should stand for election in May to the U.N.’s Human Rights Council, the Geneva-based body overseeing the planning for the racism conference. The Bush administration has declined to take part in the last three elections to the council because of its excessive focus on Israel.

“While the Congressman has not heard whether the U.S. will participate in this particular conference, he will urge the new administration to carefully consider whether participation would assist in meeting the underlying goal of combating all forms of racism and discrimination,” said Lale Mamaux, communications director for the Helsinki Commission.

Leading civil rights groups have been pressing U.N. officials and the conference’s organizing committee, which comprises 20 countries and is headed by Libya, to ensure that the event would not be hijacked by Israel’s enemies. In a letter to the U.N. Human Rights high commissioner, Human Rights First and the Leadership Conference on Civil Rights urged the defeat of any effort to use Durban II “to promote antisemitism or hatred against members of any group or to call into question the legitimacy of any state.”

In Durban, the NGO forum turned out to be the scene of anti-Israel and even antisemitic manifestations, prompting the American and the Israeli delegation to depart prematurely.

Kenneth Roth, executive director of Human Rights Watch, noted that while the NGO confab did indeed cross the line in terms of bashing Israel, the final document from the governmental meeting contained much milder language, as a result of pressure from Western European countries.

“The best way to ensure that the next race conference looks like the NGO rather than the governmental conference in Durban would be for the E.U. and the U.S. to boycott it,” he told the Forward.