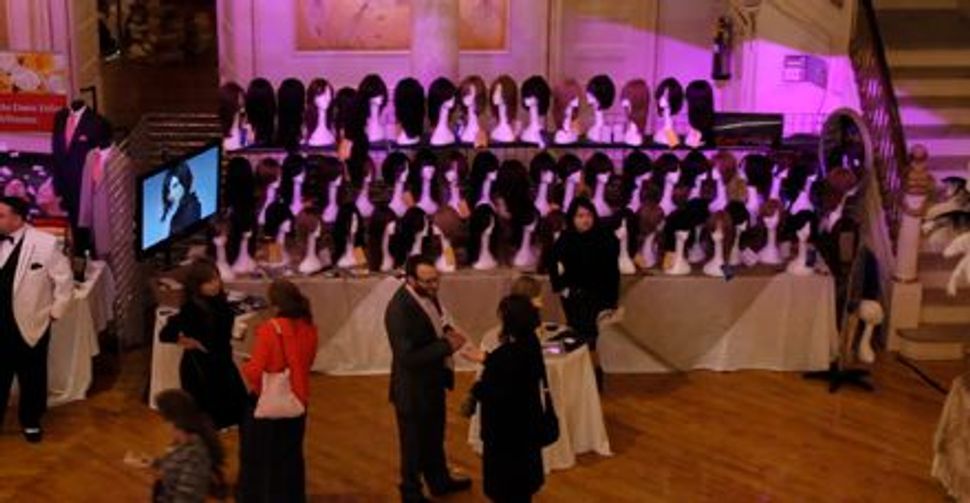 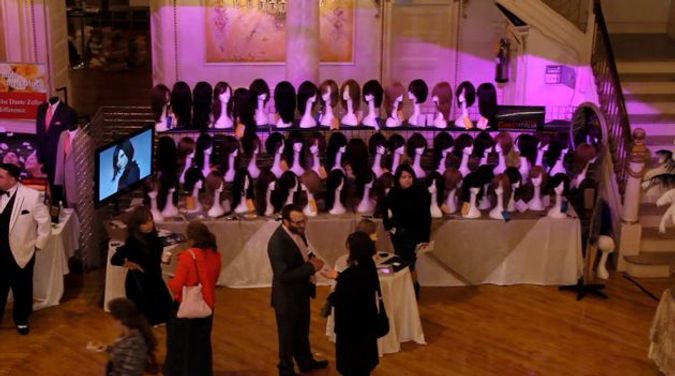 In this week’s podcast, host Josh Nathan-Kazis is joined by Forward opinion editor Gal Beckerman and Washington correspondent Nathan Guttman to discuss why America’s foreign military aid to Israel is threatened by the Congressional super-committee’s failure to come to a debt deal. Then the group turns to a recent series of advertisements produced by the Israeli government warning Israelis not to marry Americans. Finally, the group is joined by Forward fellow Naomi Zeveloff and web producer Nate Lavey to talk about a recent wedding expo targeted specifically for Jews and the media circus that it spawned.