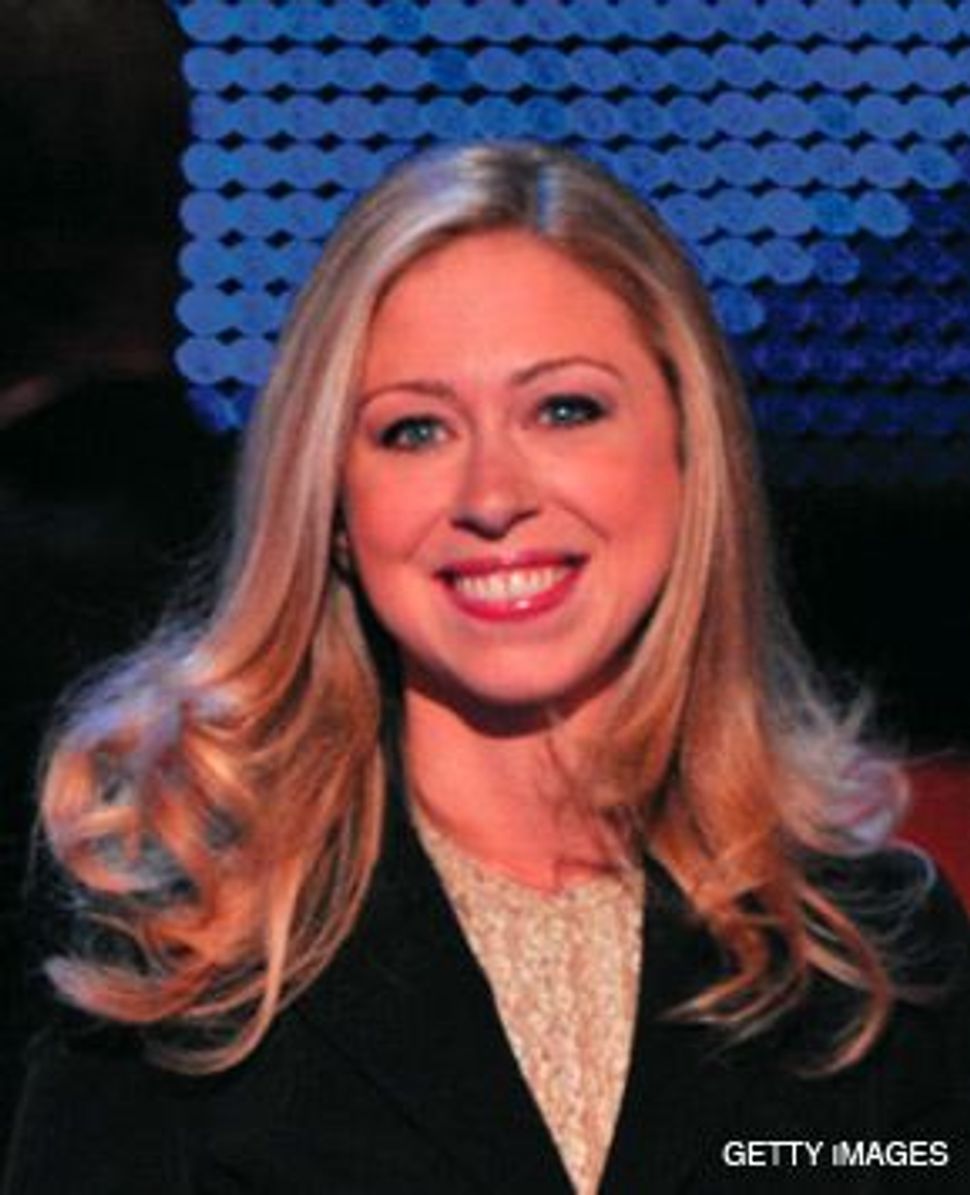 OUT AND ABOUT: Chelsea Clinton attended the event. 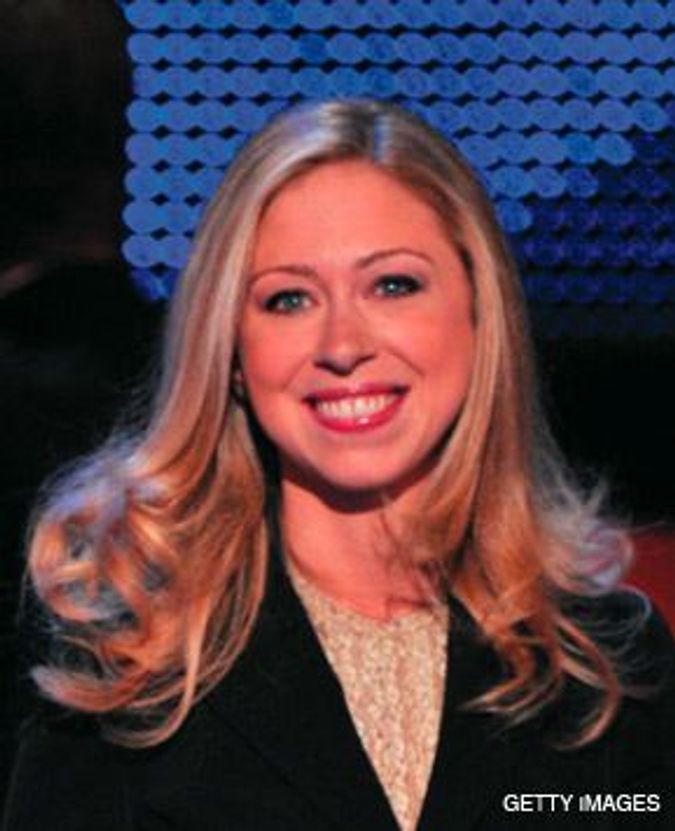 OUT AND ABOUT: Chelsea Clinton attended the event.

“The Israel Philharmonic Orchestra will continue to make beautiful music… and seek peace,” Lily Safra told the American Friends of the IPO audience at the November 17 Celebration of Israel’s 60th Anniversary concert, held at Carnegie Hall. “To chair such an event in the United States… which has been an inspiration to the whole world, fills me with great pride,” said Safra, who underwrote the concert. Conductor Gustavo Dudamel led the IPO and violinist Pinchas Zuckerman in Max Bruch’s Violin Concerto No. 1 in G minor. After the performance, the silvery-haired Zuckerman affectionately grabbed the young conductor by his flying mop of black hair as Dudamel stepped off the podium. Among the guests at the IPO’s post-concert black-tie gala at the Waldorf-Astoria were Chelsea Clinton, Barbara Walters, AFIPO co-chair Elaine Wolfensohn, Ingeborg and Ira Leon Rennert and, visiting from Paris, Samuel Pisar and his wife, Judith Pisar, president of Arts France-USA.

Zuckerman also doubled as conductor and soloist in Bach’s Concerto in D minor for two violins and orchestra, with Jerusalem-born guest soloist Nitzan Bartana, who wore a slinky gown. The program closed with Brahms Symphony No 4 in E minor. Dudamel, who was born in 1981 in Barquisimeto, Venezuela, has for the past 10 years been music director of the Simon Bolivar Youth Orchestra in Venezuela. His first appearance with the IPO was in 2005, in Tel Aviv. This led to more than 30 critically acclaimed concerts with the orchestra. Two summers ago, he led an IPO performance of Mahler’s Symphony No. 1. This performance took place in Haifa, just minutes after Hezbollah rockets rained down on the city — echoing similar experiences of Leonard Bernstein, Isaac Stern and Zubin Mehta. In the 2009-2010 season, Dudamel will be the Los Angeles Philharmonic’s music director.

** The Week magazine’s November 10 presidential election postmortem, “The Media & the Presidency,” a dinner and discussion held at the Rainbow Room, was an American feel-good moment. Moderated by Sir Harold Evans, editor-at-large of The Week, the cast of once adversarial pre-election-prognosticators-turned-good-sportsmanship-panelists, included Dan Rather (HDNet), Joe Scarborough (MSNBC), Ed Rollins (Republican Political Consultant), Bob Shrum (TheWeek.com), Lesley Stahl (“60 Minutes”) and Jacob Weisberg (the Slate Group). The rapid-fire overlapping arguments combined with the audience’s laughter made it difficult to figure out who was author of which pro or anti Obama/McCain position. Responses to Evans’s elegant question, “Could any Republican, if he descended from Mount Sinai, have won?” elicited, “Obama got the best coverage… Hillary[Rodham Clinton] was not treated fairly…” to which Stahl responded, “Every woman, no matter what side, was proud of Hillary, that she could be president.” Rather observed, “It was more a generational race than racial… where the old media met the new media.” Rollins mused, “The Republicans are not sure what they stand for.” The consensus was, “Because of the severity of the economy, we all have to move together.… The game is not over,” the panelist with the loudest voice said.

The November 12 Yeshiva University Women’s Organization’s annual Gala Opera Dinner and Benefit honored “The First Couple of Yeshiva University” — Y.U. president Richard Joel and his wife, Esther. At the dinner at the Lincoln Center Kaplan Penthouse, Mindy Lamm, wife of Y.U.’s immediate past president Norman Lamm lauded the Joels for having brought “vigor, dynamism, vision and courage to their leadership roles… breathing a new spirit into our university family.”

Thanks to the national chairman of the board, Dina Pinczower, who is responsible for the Y.U. Women’s Organization’s now traditional “Apres Opera” dinner gala, the guests were treated to a sublime performance of the Metropolitan Opera’s Franco Zeffirelli production of Giuseppe Verdi’s “La Traviata,” starring Anja Hargeros as the doomed consumptive courtesan Violetta and Massimo Giordano as Alfredo, her star-crossed lover.

Those unfamiliar with the opera may remember (or can Netflix) its Hollywood1937 knockoff, “Camille,” starring Greta Garbo as the beautiful lady of dubious honor who must sacrifice her own happiness to prove her love for Robert Taylor.