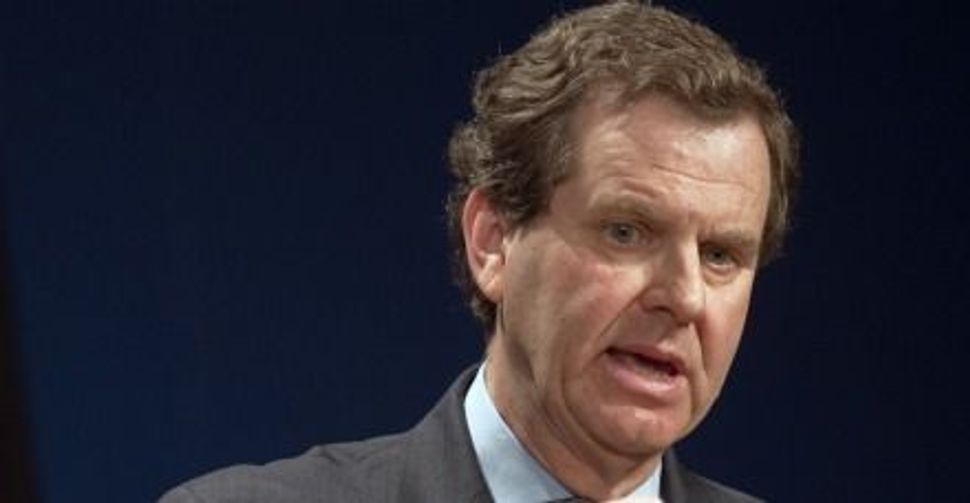 Two of America’s oldest, largest and most prominent Jewish organizations are suffering massive slides in public contributions as Jews appear to be turning away from large, multi-issue advocacy groups and toward single-issue organizations. 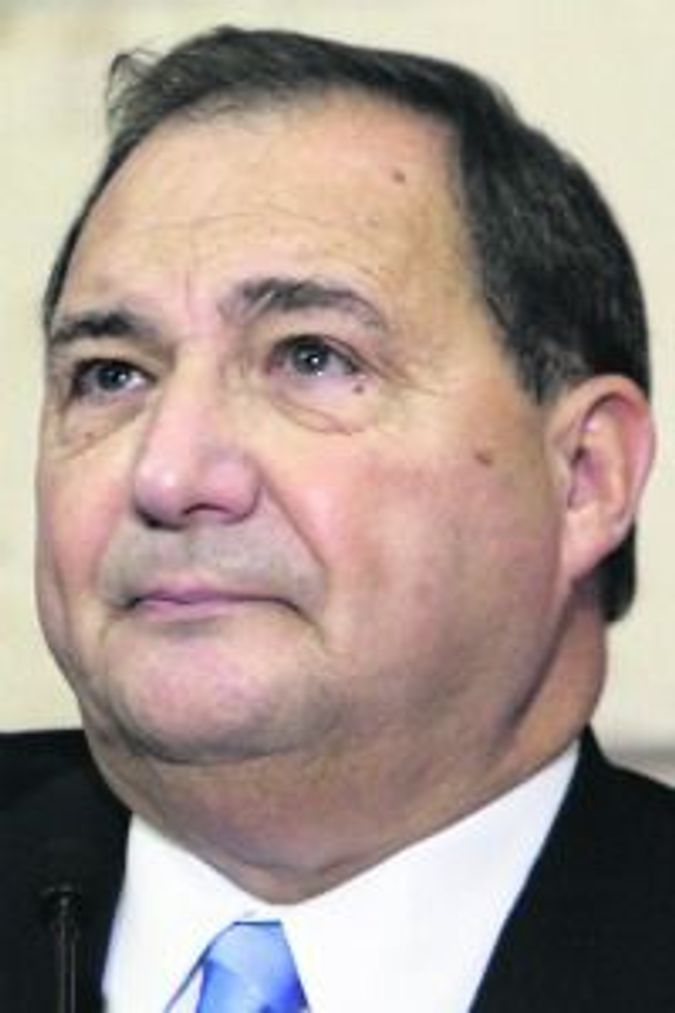 The Anti-Defamation League has lost more than $20 million in annual contributions over the past five years, going from more than $73 million in 2006 down to $51 million in 2010, according to its latest tax filings. That is a 30% fall-off, before taking inflation into account.

Similarly, the American Jewish Committee, which brought in $62 million in donations in 2005, raised only $38 million in 2010.

The two groups seem to share a similar problem: A younger generation of donors is looking to support smaller, issue-oriented organizations, moving yet another step away from an era dominated by multi-issue mega-groups that represented broad Jewish needs and concerns.

“We do see a trend away from Jewish donations without any questions asked,” said Aryeh Weinberg, director of research at the San Francisco-based Institute for Jewish and Community Research. According to Weinberg, younger donors wish to have more control over their charitable dollars, and this wish is usually met by smaller, issue-oriented organizations.

The ADL, founded in 1913, started off as a small shop focused on fighting anti-Semitism. It has since grown to become one of the largest Jewish organizations in the United States, with more than 400 employees and 28 regional offices. While combating anti-Semitism remains a key focus, the group now works extensively on countering racism and bigotry, monitoring and battling hate groups in the United States and abroad, and countering terrorism. Much of the group’s work in recent years has also focused on supporting Israel in the public and political arenas. The group also advocates and files legal briefs on behalf of church-state separation.

For many years, the group’s expanding activities went hand in hand with increases in income, most of which came from private Jewish donors. The ADL’s outspoken leader, National Director Abraham Foxman, travels frequently to southern Florida and to California on fundraising missions and is largely credited with boosting the ADL’s public visibility and financial bottom line.

But since 2006, even before the United States was hit by the economic downturn, donations began to dip. Foxman acknowledged the ADL’s fundraising decline and said that it stemmed, in part, from the general economic atmosphere. Another factor, according to Foxman, is the proliferation of new organizations, most of them single-issue groups that have sprouted in the past decade. “There are organizations that have been created to take single elements of what the American Jewish organizations have been doing all along,” Foxman said. “The pie hasn’t gotten bigger, but the slicing has increased.”

Other reasons cited by the ADL are the increase in fundraising activity by Jewish and other not-for-profit groups, and the growth of family foundations as a major player in Jewish philanthropy. 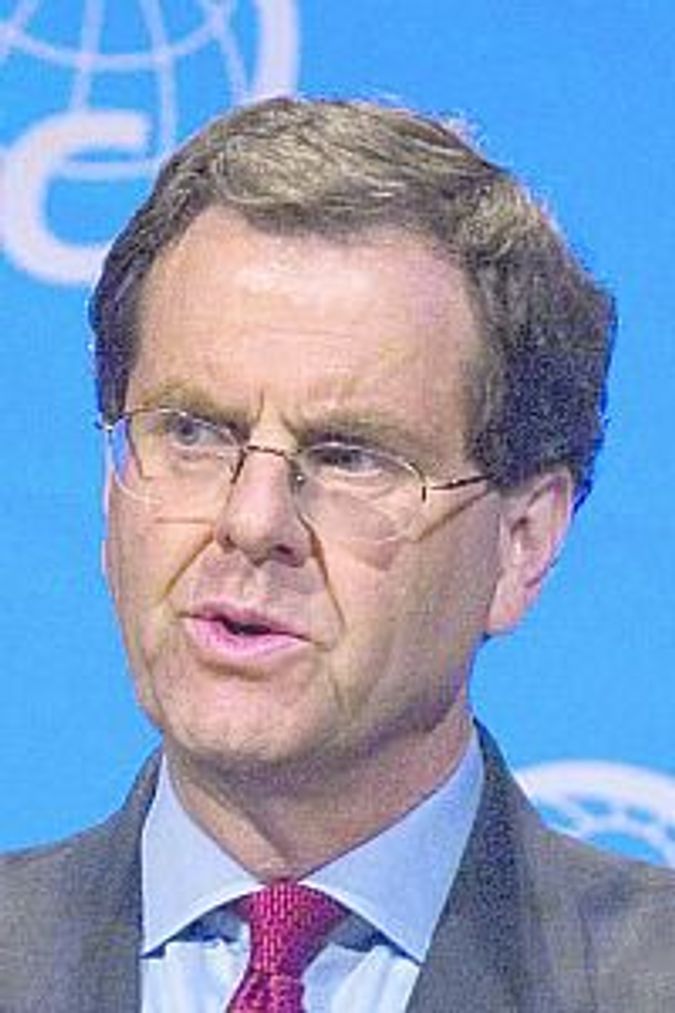 With its donor-base shrinking, the ADL has increased its focus in recent years on building its endowment and on ensuring the group’s sustainability in the long term. According to its 2010 tax filings, the ADL has an $80 million endowment, but the use of part of those funds is limited to causes designated in advance by the donors.

The American Jewish Committee has seen a similar trend. Founded in 1906, the AJC is the oldest and arguably the most prominent Jewish organization, with activity that spans from fighting global anti-Semitism worldwide to supporting Israel, bolstering Jewish life in America and advocating energy independence. The drop in contributions to the AJC, to $38 million in 2010 from $62 million in 2006, represents a falloff of more than 38% over five years. IRS records indicate the group has not resorted to staff cutbacks.

Until recently, the precipitous decline in donations did not seem to affect the AJC’s compensation policy for its top staffer. Executive Director David Harris’s base salary went from $454,435 in 2007 to $499,061 in 2009. But in 2010, Harris’s base salary decreased to $440,209. The 2010 AJC tax filings reveal fringe benefits Harris receives, which include retirement compensation, $25,000 in reimbursement for the property taxes on his Westchester home, “occasional” first-class airfare, coverage of travel costs for Harris’s family members accompanying him on AJC trips and a $1 million term life insurance policy, for a total compensation package valued at $739,676.

Rick Hyne, the AJC’s chief financial officer, said that while donations have declined in recent years, he is “cautiously optimistic” about seeing an uptick in 2011. Hyne attributed the steep drop in donation revenue to the economic crisis that began in 2008, and he said the AJC has adjusted to the new financial reality by laying off personnel, not filling vacant positions and cutting expenses.

Jewish federations are another sector of Jewish philanthropy that is experiencing a decline in donations, and here, too, the decrease is led by donors’ desire to have more control over how their donations are used. It was a sentiment heard repeatedly from federation officials in November at their annual conference, held in Denver. Contributions that in the past would have gone to federations, partly to support overseas programs, are being increasingly given directly to specific programs, thus bypassing the federation system.

The losses for such groups as the ADL and the AJC, however, appear to be the gains of some single-issue organizations of both the right and the left.

The most notable Jewish organization that is steadily rising is the American Israel Public Affairs Committee. Despite some fluctuations, the pro-Israel lobby’s donations have grown by 30% over the past five years. Other organizations on the rise include J Street, The Israel Project and StandWithUs, all organizations that are focused on the single issue of Israel. On the social service front, American Jewish World Service, a group that provides aid and development overseas, has experienced a significant jump in contributions in recent years.

Weinberg said that all signs indicate that major multi-issue organizations need to learn to adapt to the new reality, mainly by offering their donors more of a say on how their contributions are used.

“Some organizations have been more successful than others in allowing donor direction,” he said. He noted that “it should be expected to have a lag in getting large organizations to adjust to this need.”