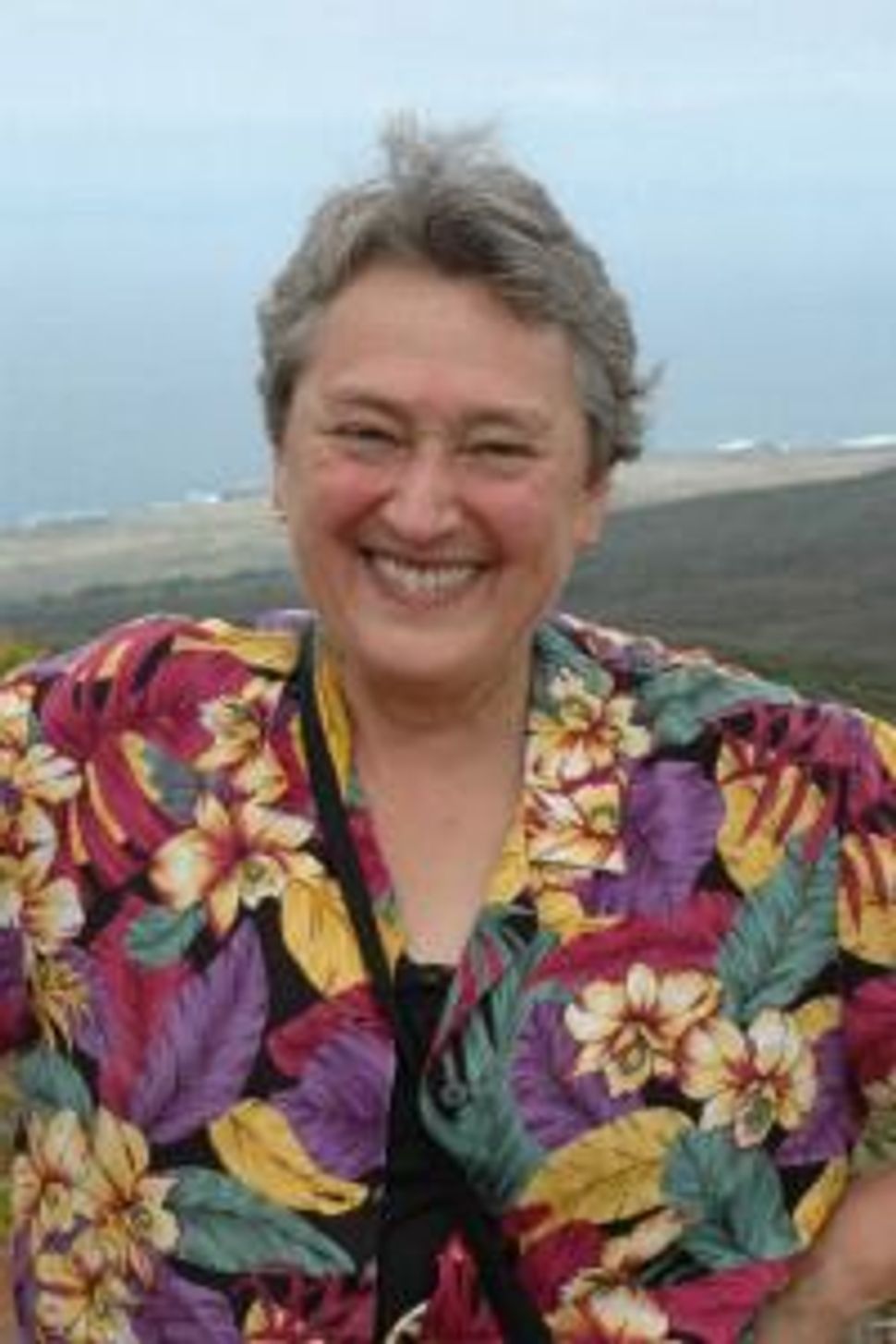 When I met biologist Lynn Margulis, she spoke with such authority and passion, that I immediately dubbed her “Rabbi Lynn.” She would have laughed at that. At best, she thought of religion as a useful tribal activity of anthropoids, but one that could be superstitious and antithetical to the search for truth. When she heard I was a rabbi, she teased me but it didn’t take long before she welcomed me with open arms. 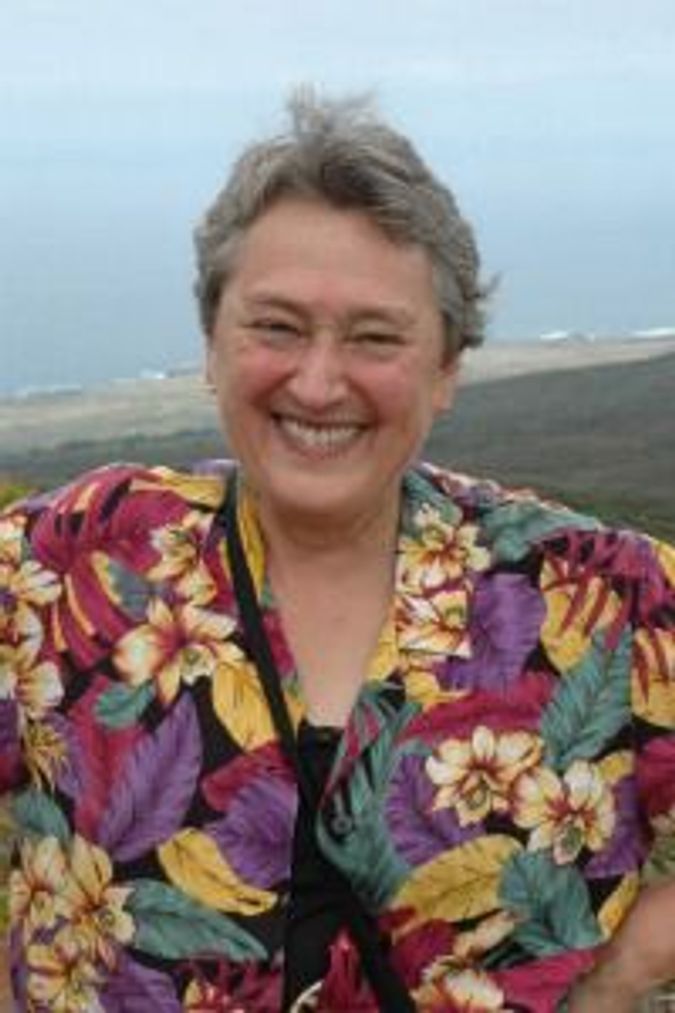 Margulis, who died on November 22 at 73 of a cerebral hemorrhage, was a renegade who didn’t mince words. And she revolutionized biology more than once. Among many other things, she vociferously challenged the orthodox version of evolution called neo-Darwinism, championed by Richard Dawkins, just as much as she questioned any religious dogmatism. And she more than relished the opportunity to support students who questioned the status quo, as she did.

The orthodoxy Margulis challenged was one of the biggest bugaboos in modern culture wars: the neo-Darwinist version of evolution that says natural selection works on random mutations to drive evolution. In the extreme form, championed by Richard Dawkins, neo-Darwinism reduces all life to competition between genes, devoid of any higher meaning.

It’s a view of evolution that pretty much undermines any spiritual interpretation of life, religious or not. Margulis, despite being a deep secularist, was dead set against it. She called neo-Darwinism “a minor 20th-century sect of Anglo-Saxon biology.”

That wasn’t just because she was a fierce iconoclast. Neo-Darwinism, she claimed, can’t demonstrate how new species emerge, and it can’t explain why the fossil record shows fantastic leaps, not gradual change. “The creationists,” she said, “are right about their criticism. It’s just that they’ve got nothing to offer but intelligent design or ‘God did it.’” She was convinced she had the answer: evolution was driven by cooperation more than competition, and great leaps happened through “symbiogenesis,” the merging of genomes of different species.

When I decided I wanted to go back to school, I discovered Margulis, at the University of Massachusetts, Amherst, was the best person to support my research interests. Her class, “Reel Life,” included hours of watching bacteria and protists. We watched slime molds go from amoeba to giant plasmodia to hard fruiting body. We watched blastulas and gastrulas form from a fertilized egg. Margulis was just as excited about the films as if she were seeing them for the first time, and she couldn’t wait to share them with us.

Margulis was born into a passionately Zionist family and had formative experiences on kibbutz in her teens. But this was unimportant to her, and she completely rejected organized religion. She even compared her approach to science with her feelings about Jewish identity: “I remember waking up one day with an epiphanous revelation: I am not a neo-Darwinist! It recalled an earlier experience, when I realized that I wasn’t a humanistic Jew.”

For a woman who came up at a time when prejudices against women in science were strong, Margulis had something of a magical career. Born in 1938, she went to the University of Chicago at 14, married astronomer Carl Sagan at 19, and did her doctorate at Berkeley. She published her revolutionary thesis in 1967, fresh out of grad school. The thesis was confirmed more than a decade later when biologists discovered that mitochondria and chloroplasts have separate genomes from the cell’s nucleus that are similar to bacteria. She also had two children with Sagan and two more from a second marriage to chemist Thomas Margulis.

Margulis’s whole career was about seeing bigger and deeper pictures of symbiosis, the biggest being the earth itself. She was co-creator of the Gaia hypothesis — the idea that Earth is a self-regulating system shaped by life, not just a place where life resides. A primary example of this is the atmosphere we breathe, which protects us and warms us. Geologists and biologists discovered that it was created by life itself, over billions of years, something to remember as humanity changes the atmosphere.

To the end of her life, Margulis dove into controversy as much as ever. In recent years, she joined with the 9/11 truthers and expressed doubt about whether HIV causes AIDS.

Margulis’s Gaia theory has had a huge cultural impact, and may do more to help us turn the tide than any other single idea. But even here, Margulis was iconoclastic, rejecting the cuddly image of Mother Earth. She famously said to one interviewer, “Gaia is a tough bitch!” Yet, she never overlooked the miracle of life. She told science journalist John Horgan, “To go from bacterium to people is less of a step than to go from a mixture of amino acids to a bacterium.”

David Seidenberg is a rabbi, educator and the webmaster of neohasid.org, which among other things teaches about Torah and ecology. Contact him at [email protected]