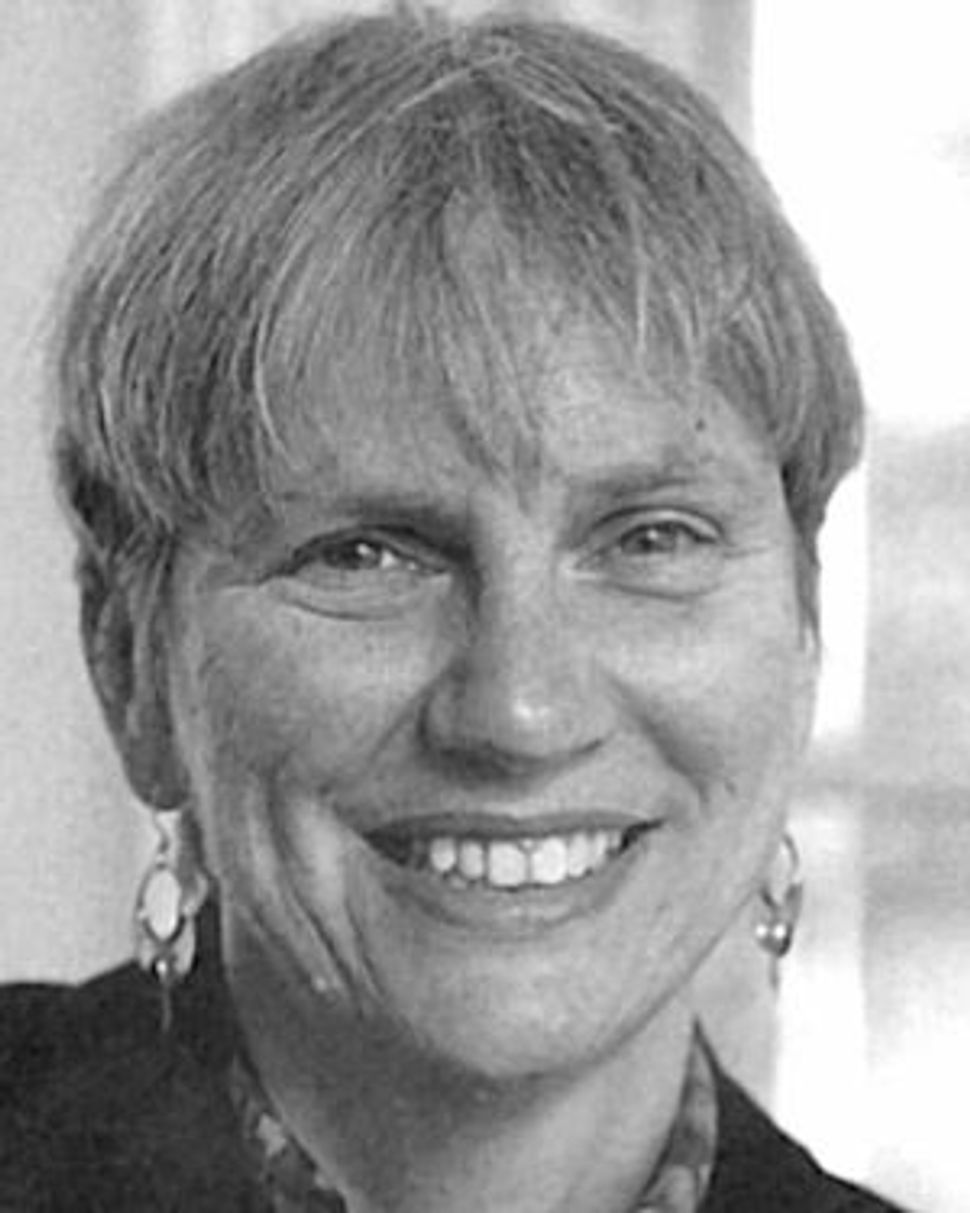 Paula Hyman, a pioneering historian of modern Jews, published “My Life as a Radical Jewish Woman” in 2001. Without its subtitle, “Memoirs of a Zionist Feminist in Poland,” it could stand as an apt characterization of Paula herself. 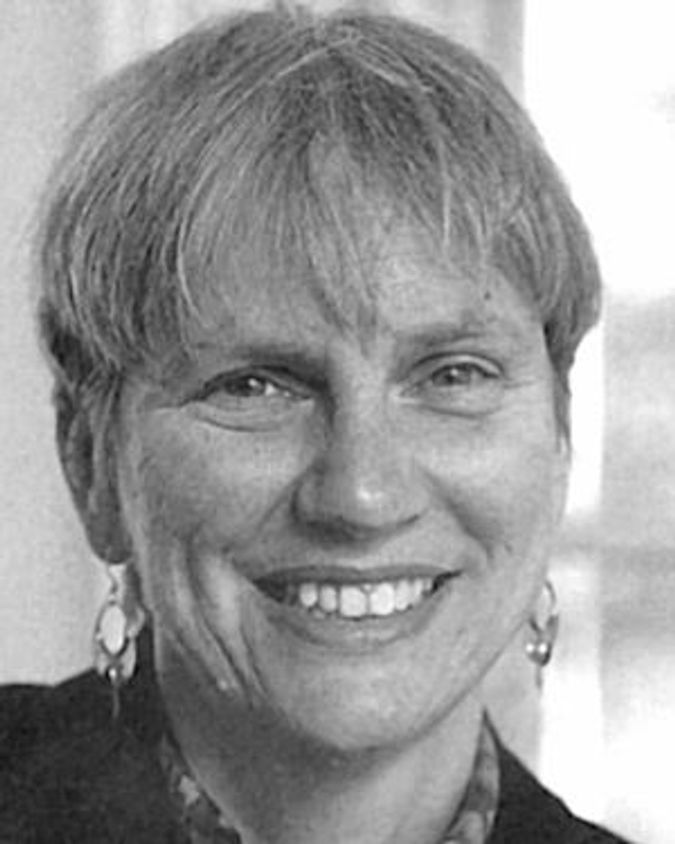 The Yale University historian chose to edit the English translation of Puah Rakovsky’s Yiddish memoir because she sensed a kindred spirit whose feminism and dedication to Jewish education, Zionism, family and community paralleled her own commitments. And in doing so, Paula, who died of cancer December 15 at age 65, found a way to marry her two passions: Jewish history and feminism.

Paula wanted to reclaim Jewish women activists of yore for contemporary Jews as part of her lifelong mission to challenge received ideas about leadership, values and ways of doing things in the United States and Israel. Her work ultimately brought gender analysis into the mainstream of Jewish historical scholarship. For example, Paula invited serious consideration of Jewish women’s organizations such as Hadassah, long scorned by male historians and skewered by comedians.

The Hebrew translation of Paula’s 1995 book, “Gender and Assimilation in Modern Jewish History: The Roles and Representation of Women,” helped coin a new Hebrew word for “gender”: migdar. In 1997, Paula and I co-edited the two-volume “Jewish Women in America: An Historical Encyclopedia,” which inspired plentiful scholarship on hundreds of American Jewish women in arts, politics, society and religion.

Born in Boston on September 30, 1946, the eldest of Sydney and Ida Tatelman Hyman’s three daughters, Paula went to public schools and supplementary Hebrew schools. She earned undergraduate degrees at Radcliffe College and Boston’s Hebrew Teachers College. She went on to Columbia University, where she studied under such scholars as Gerson Cohen and Ismar Schorsch, and where she received her master’s degree and doctorate in Jewish history.

Her years in New York, during the 1970s and ’80s, proved formative. She joined the New York Havurah, an experimental Jewish religious community, and she helped found Ezrat Nashim, a Jewish women’s consciousness-raising group that advocated for women’s equality in American Jewish life. Paula also pressed the Conservative movement to count women in a minyan and ordain women as rabbis.

Her activism did not derail her pursuits of a sustained scholarly career and a rich family life. In 1969 she married Stanley H. Rosenbaum, then a medical student, and the couple had two daughters, Judith and Adina.

In 1974, Paula accepted a position on the history faculty at Columbia University. She went on to adapt her doctoral dissertation into the 1979 book “From Dreyfus to Vichy: The Remaking of French Jewry, 1906–1939,” which established her as a rising star in Jewish history. She then embarked on a micro-history of small Jewish communities in Alsace, France, publishing in 1991 “The Emancipation of the Jews of Alsace: Acculturation and Tradition in the Nineteenth Century.”

She also deployed her historical acumen to bring immigrant Jewish women’s history into the consciousness of American Jews. A 1982 article on the 1902 New York kosher meat boycott led by immigrant Jewish housewives became her most anthologized work.

Paula pursued such path-breaking activities even as she faced multiple bouts of cancer, over the course of more than 30 years. She battled illness courageously, refusing to slacken her pace. When her daughter Judith became a bat mitzvah, Paula read Torah despite having undergone an operation to remove a brain tumor six days earlier. But living with an acute consciousness of her mortality toughened her, making her impatient with tokenism involving women.

Paula nourished several generations of students at Columbia, the Jewish Theological Seminary and Yale University. In 1981 she became first woman to serve as dean of the seminary’s Albert A. List College of Jewish Studies, and in 1986 she joined the faculty of Yale, becoming Lucy Moses Professor of Modern Jewish History. Three years after coming to Yale, she was appointed director of the Jewish studies department, becoming the first woman to lead a major university’s Jewish studies program; she held that position for more than a decade.

Selected as a fellow of the American Academy for Jewish Research in 1995, she became the society’s first female president in 2004.

Paula and I co-edited the Modern Jewish Experience series at Indiana University Press for almost 30 years, publishing a steady stream of books that helped to launch aspiring Jewish historians. Until October, she was a member of the Forward Association’s board of directors and chair of the association’s publications committee.

Paula Hyman leaves behind an extraordinary legacy — a body of scholarship that radically altered modern Jewish studies, a large cohort of students and colleagues profoundly influenced by her insights, and a transformed American Jewish community that recognizes the principle and even necessity of women’s equality — as well as deep friendships, a loving husband and two accomplished daughters.

Deborah Dash Moore is the Frederick G. L. Huetwell Professor of History and director of the Frankel Center for Judaic Studies at the University of Michigan.