Merengue, Flamenco, and a Side of Latkes 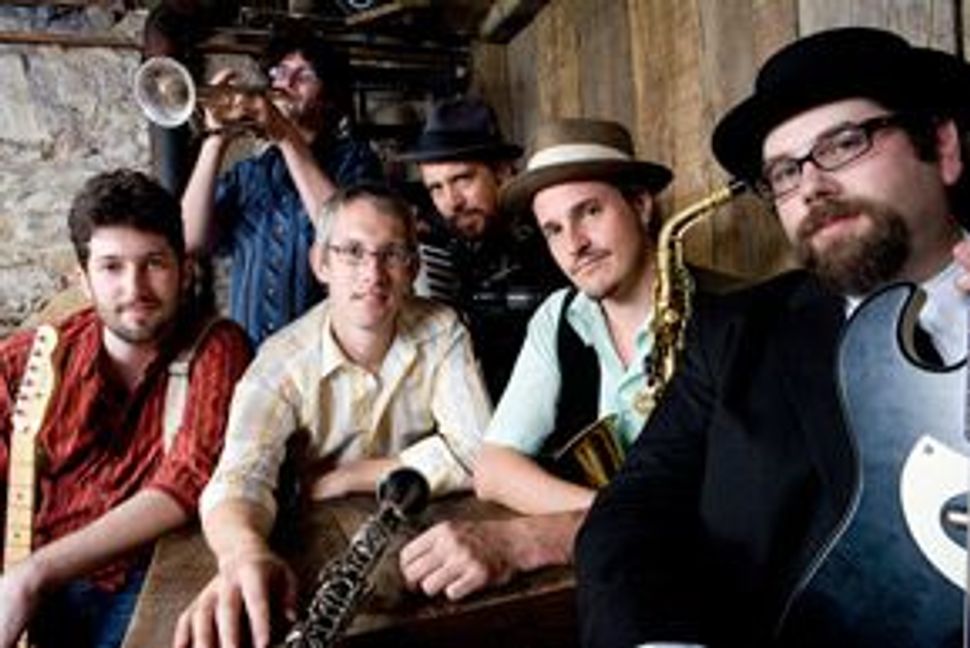 It was standing room only as concertgoers filed into Congregation Shearith Israel, Manhattan’s Spanish and Portuguese Synagogue, for an evening of traditional Sephardic song. The December 23 event, part of the 4th annual Sephardic Music Festival — December 21–28 in New York — offered a tuneful lesson in the long and varied tradition of the music that originated, for the most part, on the Iberian Peninsula and traveled across the globe with Spanish Jews as they fled the Inquisition in 1492. 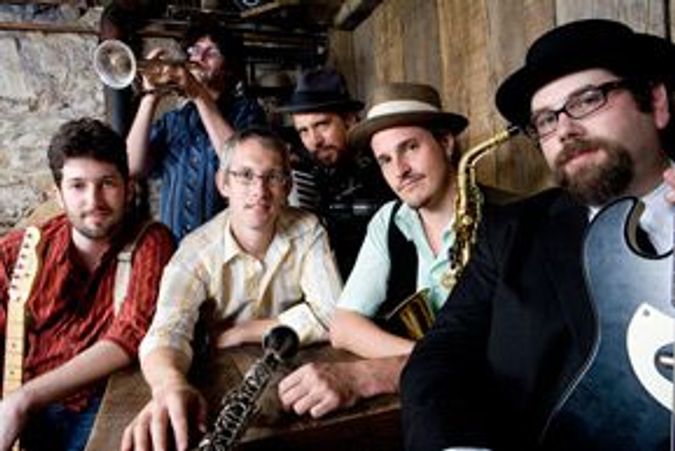 Congregants were still picking over the spread of homemade latkes and brownies when the Florida-based saxophonist Yehonatan Elazar began the evening with a roster of soft-jazz inflected tunes that fused Sephardic melodies with flavors of the Mediterranean and Latin America. Mr. Elazar jokingly apologized for injecting one of his compositions with a merengue rhythm — a product, he explained, of his Dominican heritage, and further testimony that Sephardic music, like the Jewish people, claims roots in nearly every corner of the globe.

“This music has a lot of ‘ay’ in it, which is Spanish for ‘oy,’” Ms. Babcock said of the duo’s repertoire, sketching a line of sorrow in song that began with 15th century Spanish Jews and gypsies, continued through the grand opera of George Bizet’s “Carmen,” and came to define, among other genres, the blues music that underpins much of our modern Western fare.

Clenching her fists and pulsing with the tremors of a diva, Ms. Babcock, her warm mezzo-soprano bounding from wall to wall, intoned tales of jealous lovers and dashed hopes in the anguished voices of Sephardim who were singing dirges long before the Christians ruled the Iberian Peninsula. She sang mostly in Ladino, an ancient, nomadic form of Spanish spoken by the Jews of the region that was nearly decimated after their expulsion.

Mr. Nadel laid an expert flamenco foundation for Ms. Babcock’s vocals, alternating furious strums of his acoustic guitar with dexterous flourishes up and down its neck. Later, he stirred in the slower arpeggiations of North American folk and the colorful chord structures of traditional gypsy music.

Moving from the soulful to the celebratory, the New York-based quintet Ansambl Mastika finished the program with a set of upbeat Balkan finger-snappers that managed to accomplish what the dwindling coffee supply could not. Led by the woodwind player/composer Greg Schneiderman (a.k.a. Greg Squared), the electric outfit set its feet in Eastern European folk music, weaving clarinet lines and blasts of trumpet into a tapestry that covered everything from Bulgarian wedding music to the big-band jazz of Benny Goodman (a first generation Polish-American Jew).

As members of the audience danced spontaneously through the aisles (okay, they were prodded), the abiding power of community that spawned each of the various strains of music on the program swelled like the warm heart of an ever-hopeful people.

Merengue, Flamenco, and a Side of Latkes