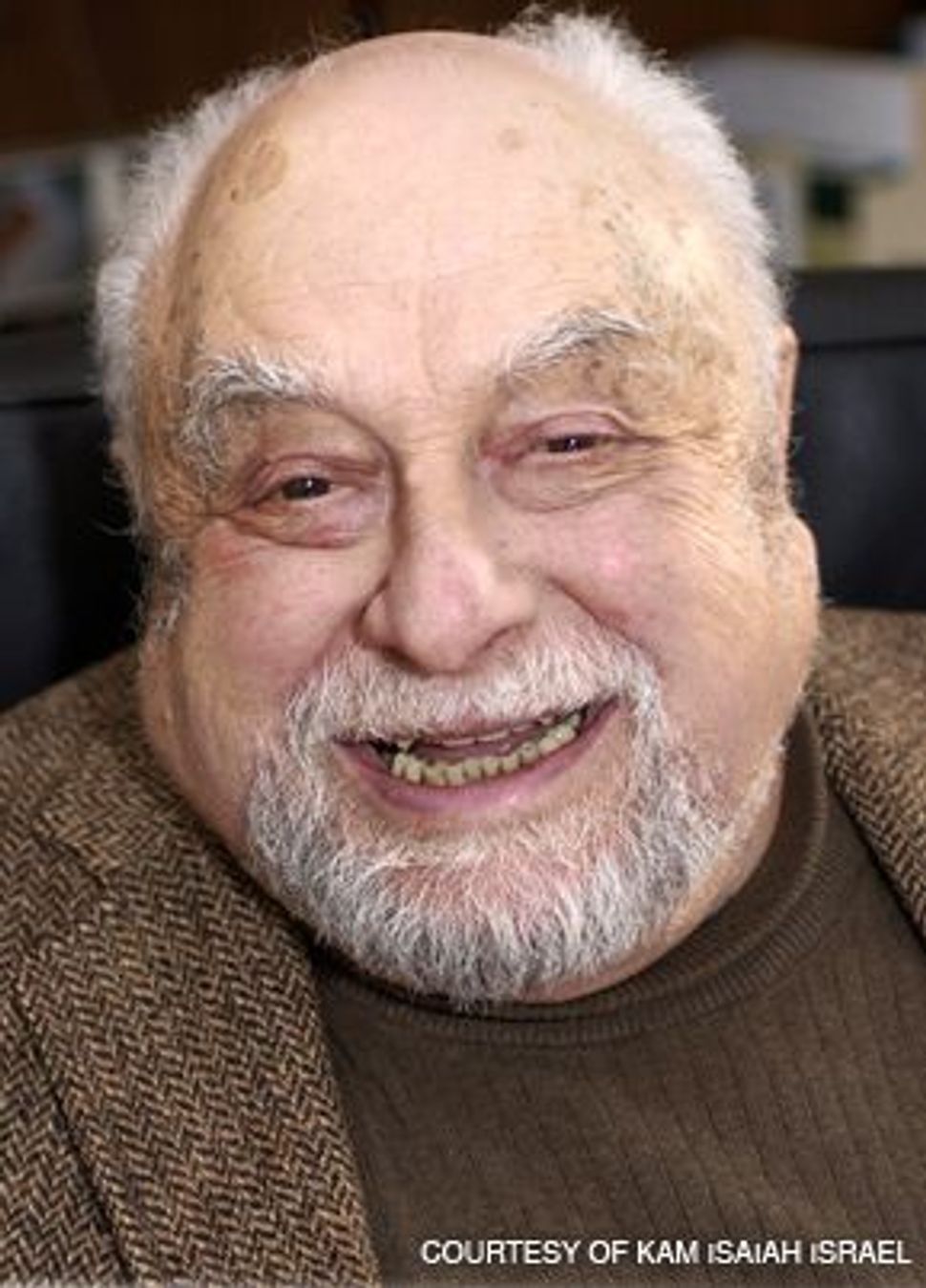 WOLF: A champion of peace and progressive politics.

Rabbi Arnold Jacob Wolf, a prominent Chicago spiritual leader and rabbi emeritus of the Reform synagogue situated across the street from President-elect Barack Obama’s house, has died, apparently of a heart attack. He was 84. 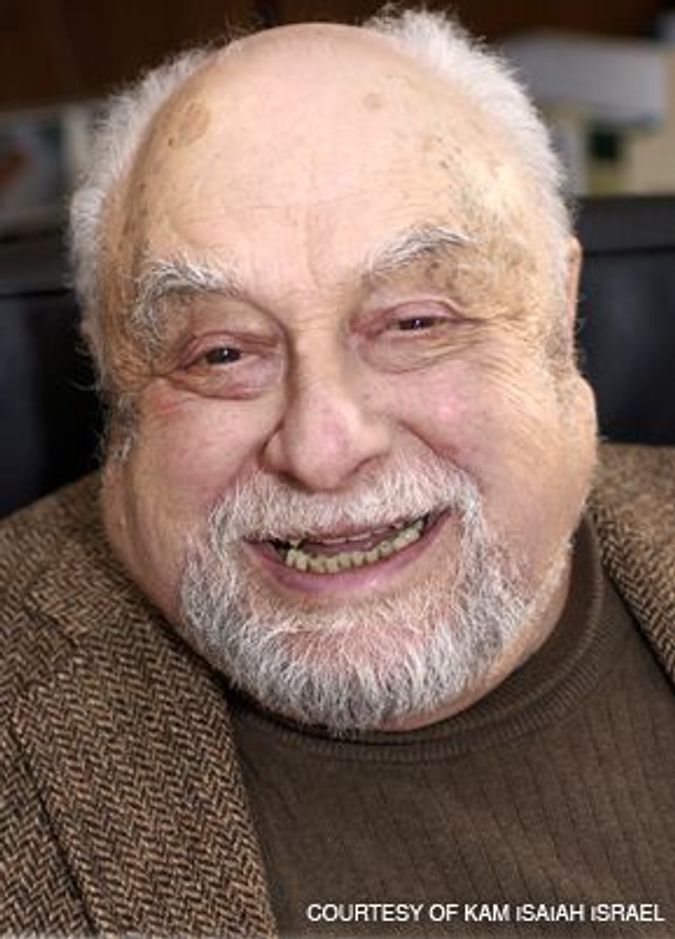 WOLF: A champion of peace and progressive politics.

A longtime champion of peace and progressive politics, Wolf participated in civil rights marches in Selma, Ala., and protested the Vietnam War in the nation’s capital. More recently, he was a vocal supporter of Obama’s presidential campaign. Earlier in 2008, he wrote an essay explaining that he was backing the Illinois senator not out of neighborly loyalty, but because “he stands for what I believe, what our tradition demands.”

In that essay, written while Obama was under fire for controversial sermons given by his longtime pastor, the Rev. Jeremiah Wright, Wolf defended the candidate and argued that anyone who accused Obama of being anything other than an ardent supporter of Israel “hasn’t been paying attention.”

Obama issued a statement calling the rabbi a “dear friend” whose absence would be deeply felt: “Throughout Chicago and in Jewish homes across our country, Rabbi Wolf’s name is synonymous with service, social action, and the possibility of change.”

A graduate of Hebrew Union College-Jewish Institute of Religion, Wolf was a Navy chaplain during the Korean War. He went on to help found Congregation Solel in the Chicago suburb of Highland Park, and he served at the synagogue’s helm from 1957 to 1972. Among the guests to address that congregation under his leadership were the Rev. Martin Luther King Jr. and the so-called Chicago 7, members of which had been brought up on charges relating to the protests during the 1968 Democratic National Convention.

Wolf left Congregation Solel for New Haven, Conn., where he served as Yale University’s Jewish chaplain and as its Hillel director. He returned to his hometown in 1980 and, for the next two decades, led KAM Isaiah Israel, the South Side synagogue that is a stone’s throw from the home that Barack and Michelle Obama purchased in 2005.

In 1973, Wolf helped found Breira: A Project of Concern in Diaspora-Israel Relations. The now-defunct dovish organization encouraged Israel to make territorial concessions to the Palestinians long before the idea of a two-state solution was accepted as part of the national and international discourse.

As rabbi emeritus at KAM Isaiah Israel, Wolf taught classes on topics such as “Liberal Judaism in the 21st Century.” He gave an annual sermon during High Holy Days services; like most of his speeches, it was delivered without notes. “That showed the clarity of his thoughts,” said congregation president Larry Bloom. “He knew what was on his mind, and was able to say it beautifully.”

Bloom said that from the pulpit, the rabbi would often chastise the congregation for not actively pursuing the social-justice initiatives to which it paid lip service.

“Even when people disagreed with him, which they often did vehemently, they took him quite seriously,” said Rabbi Laurence Edwards, Wolf’s study partner and longtime friend. “They seemed to be engaged by him, challenged by him, provoked into deeper reflection.”

About two weeks before his death on December 23, Wolf appeared in a video urging the incoming administration to make Middle East peace a priority: “Because I know you, President-elect Obama, I know you care about this. You are the master of the situation. We hope you will do everything in your power to bring peace between Israelis and Palestinians. That would be a legacy for the ages.”

Resolving the conflict, he said in the video, which was produced by Brit Tzedek v’Shalom, “is more than a political issue — it’s a moral issue, even a divine issue.”

Wolf was buried December 26, following a funeral service at KAM Isaiah Israel. He is survived by his wife, Grace; two sons; four stepdaughters, and 10 grandchildren.