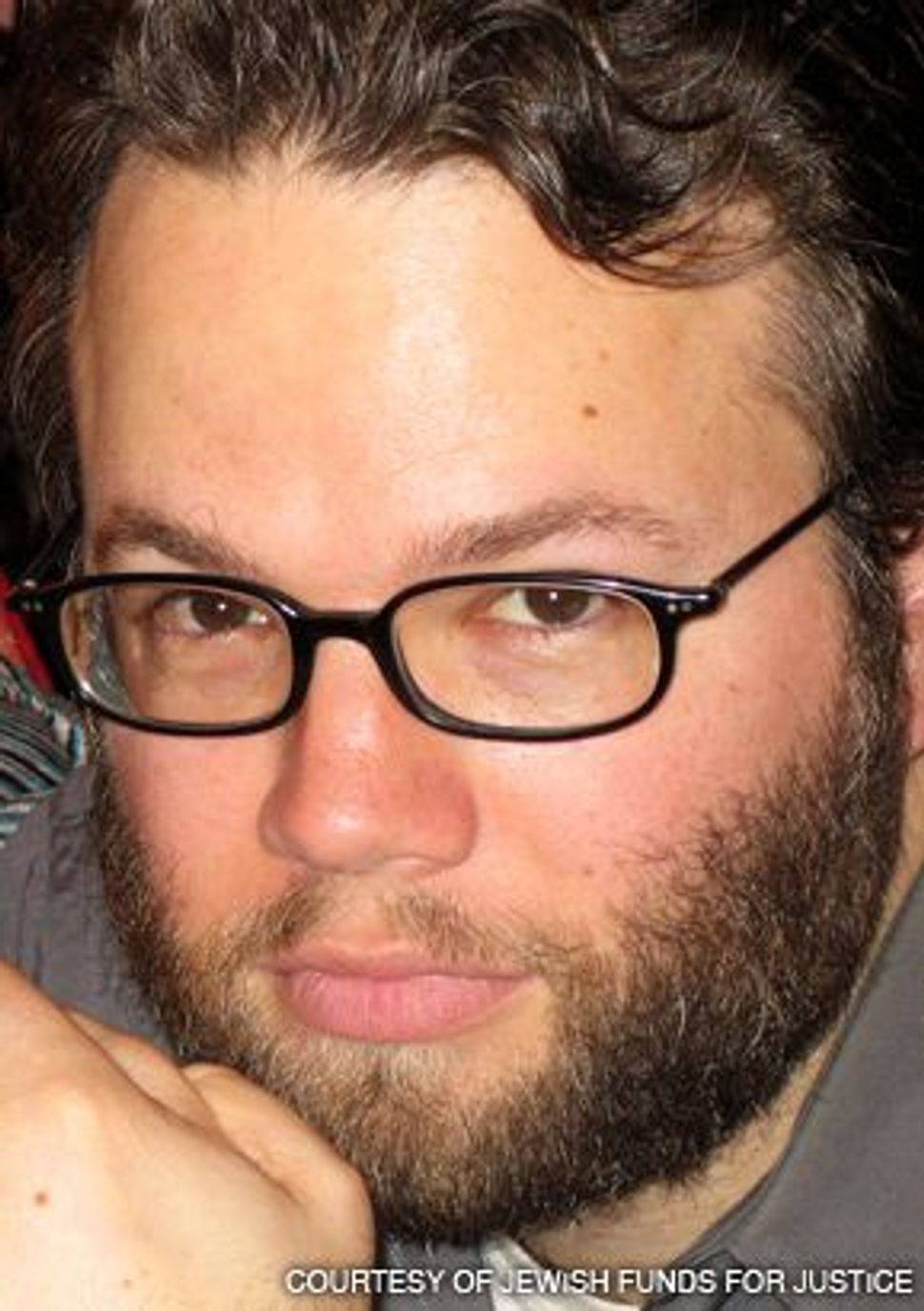 Los Angeles — In the wake of the ever-widening Madoff scandal, prominent Jewish fundraising experts are calling for a return to the days when Jewish charities engaged the entire community — not just an elite group of mega-donors. 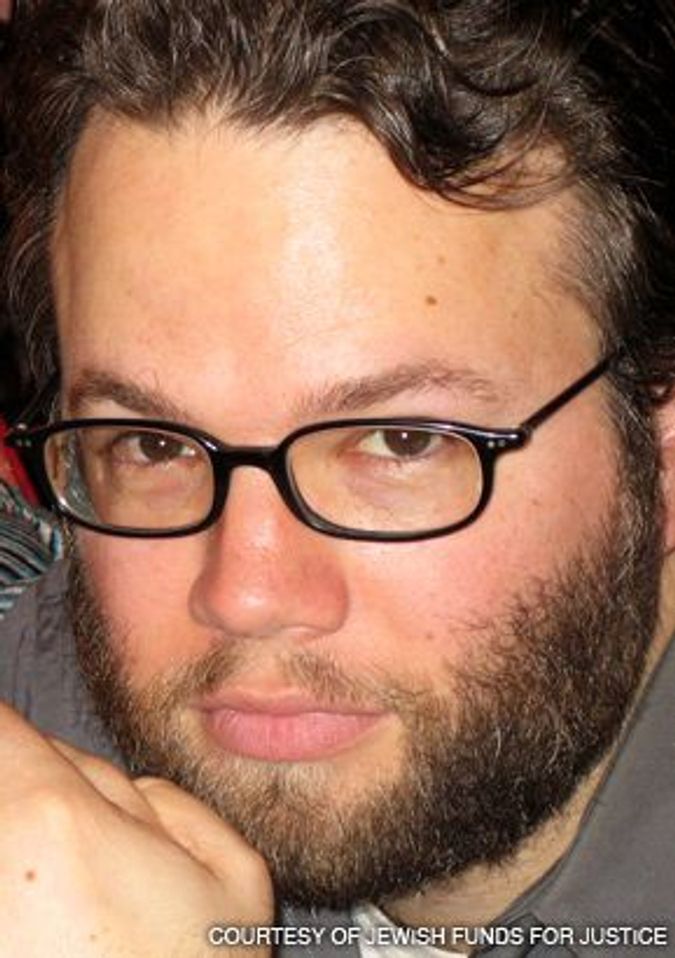 “The glass is both half empty and half full,” said David Mersky, a Boston-based fundraising consultant who works in the Jewish community. “The half full is that there are opportunities to engage with people who will give lesser amounts. Organizations who do not look upon fundraising as a community-building enterprise and seek to engage people at whatever level do so at their own peril.”

The $50 billion Ponzi scheme allegedly run by New York financier Bernard Madoff has brought into sharp focus the fundraising strategies of a broad swath of Jewish organizations, from large-scale charities, like federations, to smaller, more issue-oriented groups, like the New York-based Jewish Funds for Justice. In recent years, many Jewish charities — particularly the federations, whose donor pools have shrunk significantly — have relied heavily on a small cadre of so-called mega-donors, those wealthy individuals who can write checks in the millions.

“One of the tragedies of what has happened to the federations is that they’ve raised about the same amount of money or a little bit more in recent years, but from a significantly smaller donor pool,” said Mersky, who noted that the number of federation donors has been declining over the past 13 to 15 years.

Since 1988, in fact, the number of federation donors has declined by 36.4%. While there were roughly 814,000 annual campaign donors in 1988, by 2006, that number had plummeted to about 519,000. Still, as Mersky noted, annual campaign revenues have increased slightly in recent years. According to figures from the United Jewish Communities, the national umbrella group of federations, from 2000 to 2006, campaign revenues rose by 8.7%.

Now, observers predict, Jewish groups will increasingly take their cue from the more grass-roots, Web-based fundraising efforts that proved so successful in the campaign of President-elect Barack Obama.

“People are going to pay a lot of attention to the way Mr. Obama raised money, and that ability to aggregate donors,” said Jonathan Sarna, a professor of American Jewish history at Brandeis University. “You are going to see people trying to reach out to a new generation of donors, some of whom have felt that they were perhaps not as welcomed by these charities, which paid more attention to older donors they could depend on.”

In the case of JFSJ, which lost $3.9 million from one of its donor-advised accounts in the Madoff debacle, the shift toward a more grass-roots approach is already under way. In late December 2008, the national group, which focuses on community development in low-income areas, sent an e-mail appeal to its membership, specifically asking for smaller donations. In the appeal — with a subject line of “Give. Less. Now” — Simon Greer, JFSJ’s president and CEO, wrote that “we face significant fundraising challenges due to the Jewish philanthropic world’s catastrophic losses of personal and foundation dollars. Many smaller contributions can make up the difference.”

According to Mik Moore, chief communications officer for JFSJ, grass-roots fundraising from its donor base of more than 3,000 has always been part of the group’s strategy. But the Madoff scandal and the wider economic crisis have lent that strategy greater urgency, he said. Moore added that overall, those who give smaller donations online contribute proportionally more than the larger donors who cut one check at the end of the year, because the smaller contributors tend to give multiple times over the course of a year.

Other questions that have arisen as a result of the Madoff scandal include whether or not Jewish givers will withhold checks, and if younger donors, who, observers say, are already isolated from the Jewish philanthropic fold and tend not to give to endowments, will be even less likely to fill the coffers of Jewish organizations.

Mark Charendoff, president of the Jewish Funders Network — a membership group for Jewish philanthropists who give at least $25,000 a year — said that the reason donors are hesitant to cut checks to their favorite charities is not necessarily that they don’t trust the charities; it’s that they are concerned about their own finances. “They’re not sure whether the other shoe is going to drop,” he said.

Charendoff also said that one of the longest-lasting effects of the Madoff scandal might well be its impact on giving by younger Jews. Prior to the Madoff affair, younger Jews were already reticent to give to endowments, in large part because they felt they could do a better job of investing themselves. “Now,” he said, “you’re just giving younger people even more ammunition to say, ‘If you have a need for cash, let me know, and I’m happy to consider it on its merits, but I’ll hold on to the principal.’”

Fred Kramer, a 38-year-old entertainment executive who lives in Venice, Calif., said that while he wouldn’t rule out donating to endowments as a result of the Madoff scandal, for the moment he is more comfortable giving to smaller Jewish organizations that do direct service work: “When I start to think about giving to larger organizations or endowments, I wonder what that means in terms of where my tzedakah is actually going.”

In a December 26 Wall Street Journal opinion piece, reporter Lucette Lagnado, a former Forward employee, said that she hoped Jewish philanthropies would cast a wider net in the wake of Madoff’s collapse. “I would like to see the comeback of the pushke — the little collection box that was once in every Jewish home,” Lagnado wrote. “To be sure, I don’t want Jewish charities to suffer; it is simply that in our post-Madoff universe, I find myself longing for the kind of more humble, more individual tzedakah, or personal charity, that took place before the rise of the uber-Jewish foundations and zillionare philanthropists.”