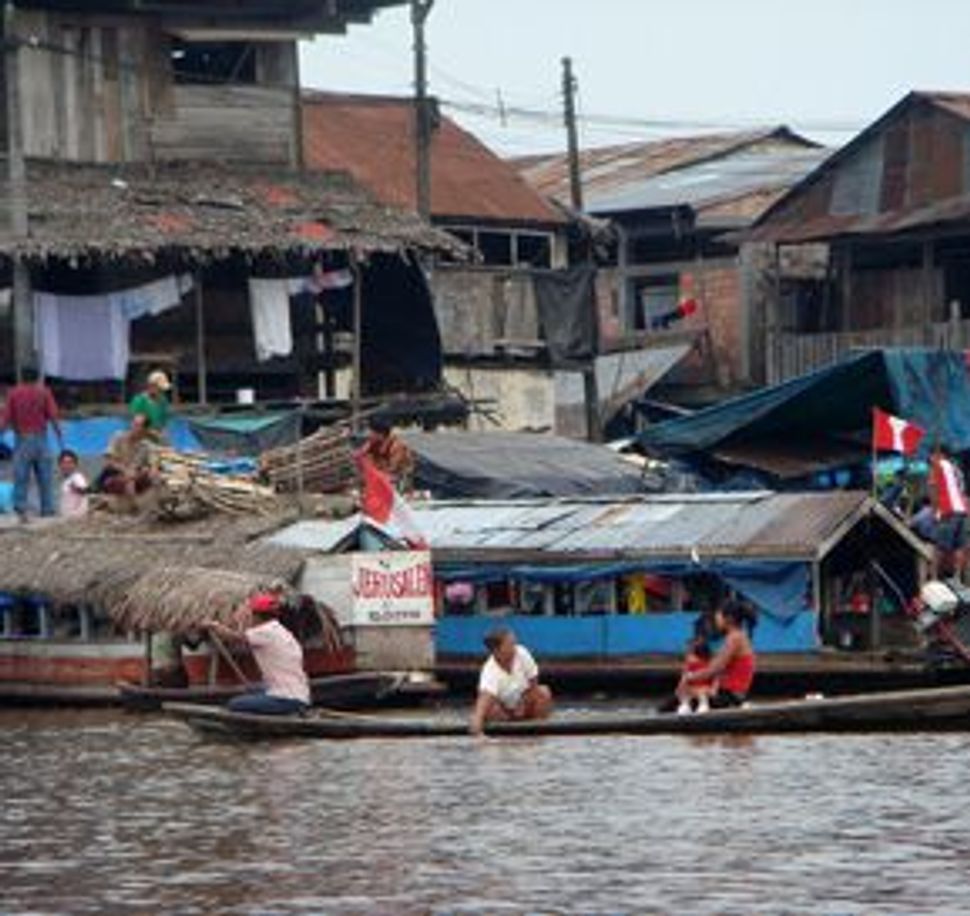 SILVER SCREEN: ?The Fire Within: Jews in the Amazonian Rainforest? (above) and ?Being Jewish in France? (below) are among the features being screened at this year?s New York Jewish Film Festival.

For New York moviegoers shrinking at the prospect of Tom Cruise goose-stepping through a Nazi-era spy thriller, the 18th annual New York Jewish Film Festival arrives this month with an eclectic roster of Jewish-oriented films. This year’s edition includes 32 features and shorts — 28 of which are making their world, American or New York premieres — hailing from 17 different countries. 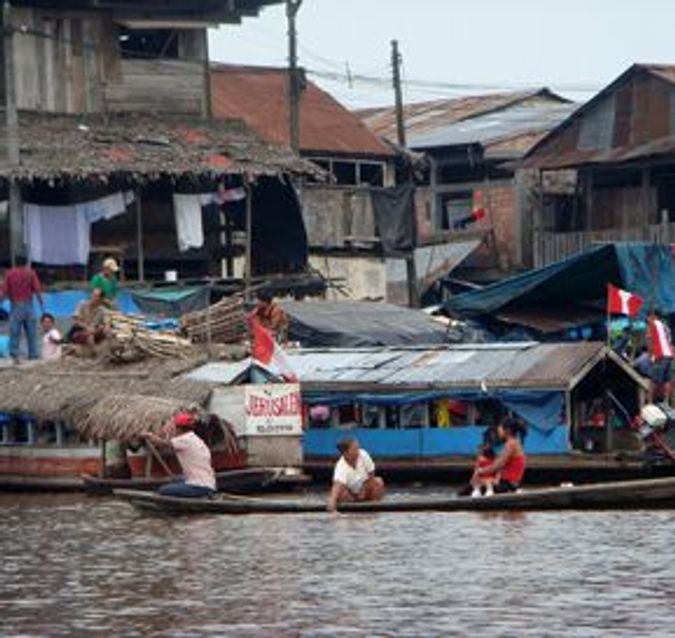 SILVER SCREEN: ?The Fire Within: Jews in the Amazonian Rainforest? (above) and ?Being Jewish in France? (below) are among the features being screened at this year?s New York Jewish Film Festival. 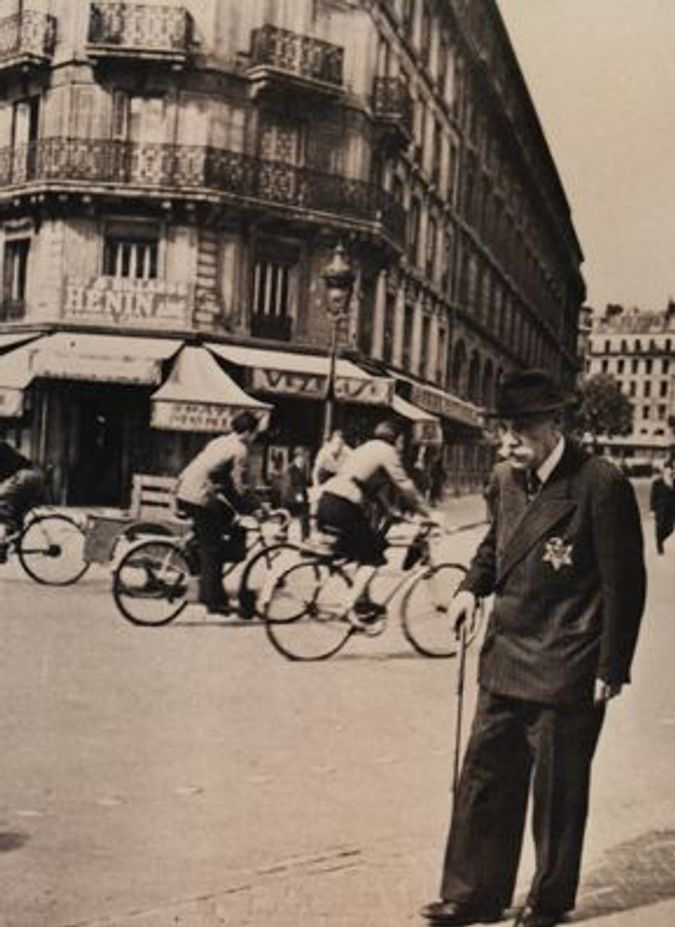 The festival, which has established itself as an important showcase for the work of Jewish filmmakers, is the product of a long-term, committed relationship between two of the city’s celebrated arts institutions: the Jewish Museum and Lincoln Center. Launched in 1992, in the wake of the Soviet Union’s collapse, the festival initially presented films that contained explicitly post-communist subject matter.

“It was an exciting time, because there were suddenly well-known Eastern European filmmakers turning their lenses on Jewish topics,” said Aviva Weintraub, director of the festival and an associate curator of the Jewish Museum. “Then, slowly, Israel and some Western European countries were added to the mix, and then it quickly became apparent that it wouldn’t be in the service of creating a very diverse festival to continue a thematic limitation in that way.”

Today, the festival aims to spotlight works from all over the globe, and although the program does not necessarily feature work by the world’s most elite filmmakers, it never goes begging for worthy candidates. This year’s program includes films produced in Peru, India, Kazakhstan and South Africa, and ranges in subjects from Czech Holocaust survivors (Lukas Pribyl’s “Forgotten Transports: To Estonia”), to Pakistani scholars (Georg Misch’s “A Road to Mecca: The Journey of Muhammad Asad”), to the Jews of the Amazonian rainforest (Lorry Salcedo Mitrani’s “The Fire Within”).

Many of the stories are true.

“One of the things that stands out this year is the strength of the documentary submissions that we received,” Weintraub said. No surprise, then, that she and her selection committee elected to open and close the festival with nonfiction films. The opening-night movie, Michael Goldman’s “At Home in Utopia,” tells the story of the United Workers Cooperative Colony, a 1920s-era housing collective based in the Bronx. The closing-night film, “Waiting for Armageddon,” by Kate Davis, David Heilbroner and Franco Sacchi, examines the political power of radical evangelicals who believe that Israel and the Jews are leading the world to the apocalypse. Other festival documentaries consider Jewish relationships of the cultural (Juan Mandelbaum’s “Our Disappeared”), interfaith (Ella Alterman’s “The Woman From Sarajevo”) and familial (Ori Ben Dov’s “A Refusenik’s Mother”) varieties.

But it isn’t only stories that the NYJFF likes to introduce. As it approaches its third decade of existence, the festival has firmly established itself as a haven for some of the world’s most gifted actors and filmmakers, including Academy Award winners (such as Israeli pioneer Moshe Mizrahi, who returns this year with his newest drama, “Weekend in Galilee”) and box office favorites. Indeed, some have made their names and careers in the ever-expanding network of global Jewish film festivals that initially took root in the wake of European communism. While only a handful of Jewish film festivals existed when the New York event was launched, more than 65 now operate around the world.

The increase is due as much to advancements in digital technology and the relative logistical ease with which movies can now be made and screened as to the growing prevalence of Jewish filmmakers. With so many more films and filmmakers to sort through each year, the task of the NYJFF curatorial team is at once easier and harder.

“It really is an ongoing dialogue, because we start to look for next year’s films right away, in February,” Weintraub said. “We travel to a number of other film festivals both within the U.S. and internationally, keeping our eyes open for new productions. But we also like to establish relationships with talented filmmakers, and we hope to introduce and continue to show the work of those filmmakers so audiences in New York can see them.”

Matthew Oshinsky is a freelance writer living in Brooklyn.