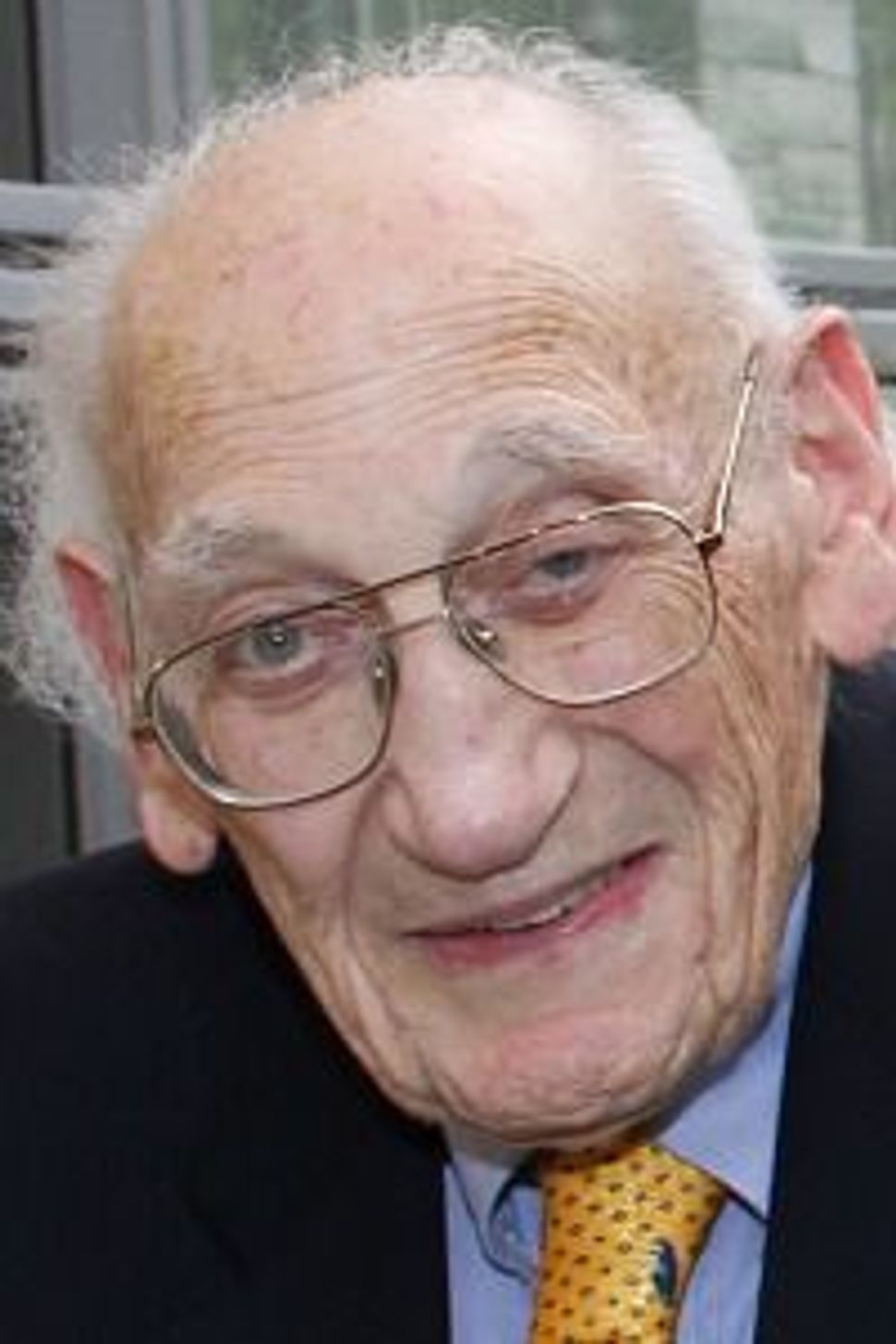 Bernard Bellush, a labor historian and activist, has died of natural causes at age 94. 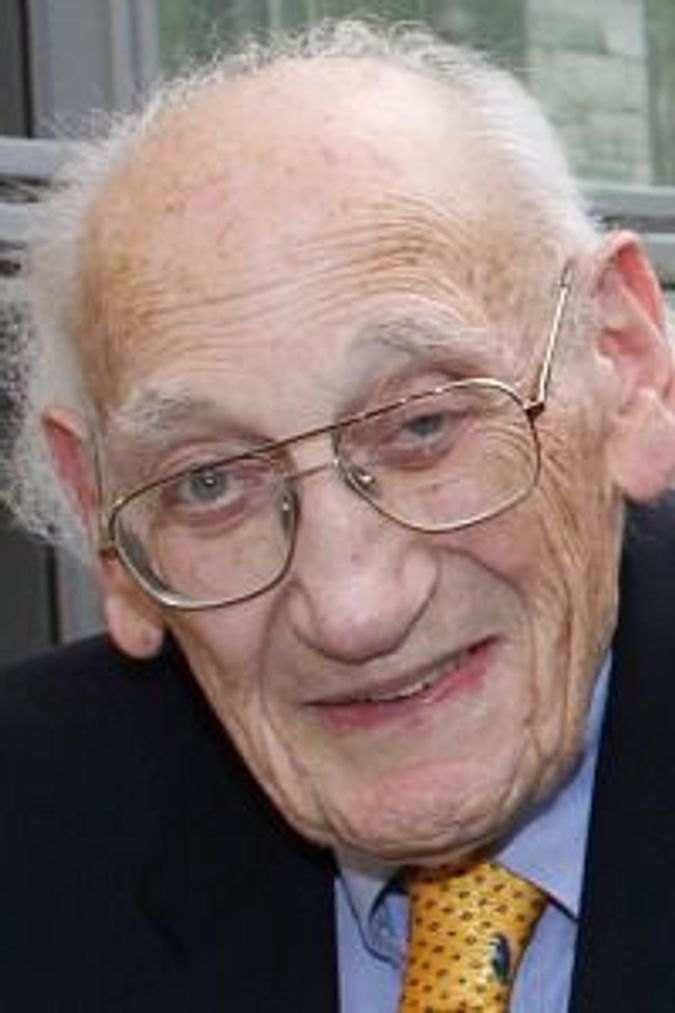 Bernard Bellush, who was an editor of the the Forverts’s English supplement and served on the Forward Association’s board, died Friday night at a hospital, his wife, Jewel Bellush, wrote in a message to friends.

Bernard Bellush was raised in the Bronx, attended public schools and graduated from City College in 1941. Although raised as a pacifist, he served in the army during World War II, taking part in the landing on Omaha Beach.

He earned a master’s degree in history at Columbia University, with a thesis on Eugene V. Debs, and a Ph.D., with a dissertation on Franklin D. Roosevelt as governor of New York.

Bellush taught American history at Hunter College and at City College, where he served as first chair of the Faculty Senate. He published several books in American history.

He frequently lectured on history and baseball, and often appeared together with his wife, Jewel Bellush, also a historian.

He is survived by Jewel Bellush, 87, his wife of 64 years, and their children and grandchildren.

Read Bernard Bellush’s Forward column about fighting in World War II and his column on the protests against the war in Iraq.