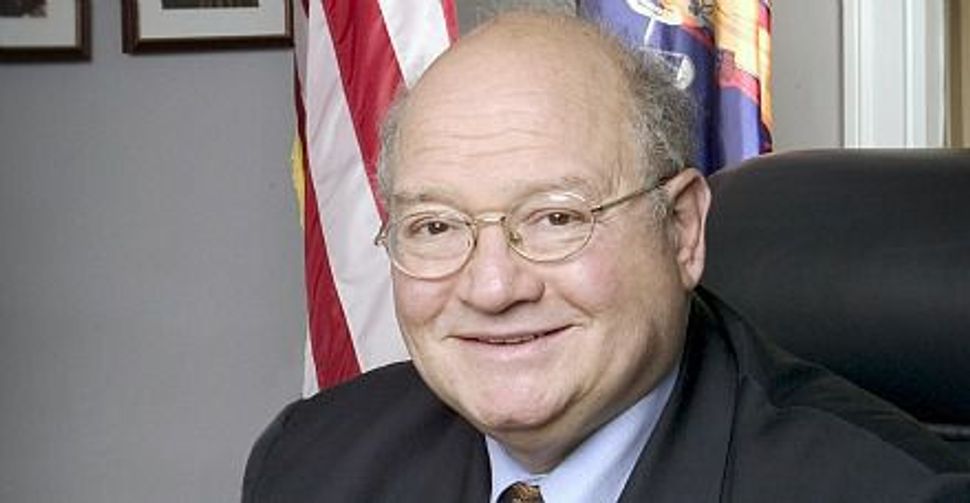 Image by courtesy of gary ackerman

As New York draws new congressional lines, Gary Ackerman, an influential House voice on Middle East issues, is at risk of losing his seat to redistricting. 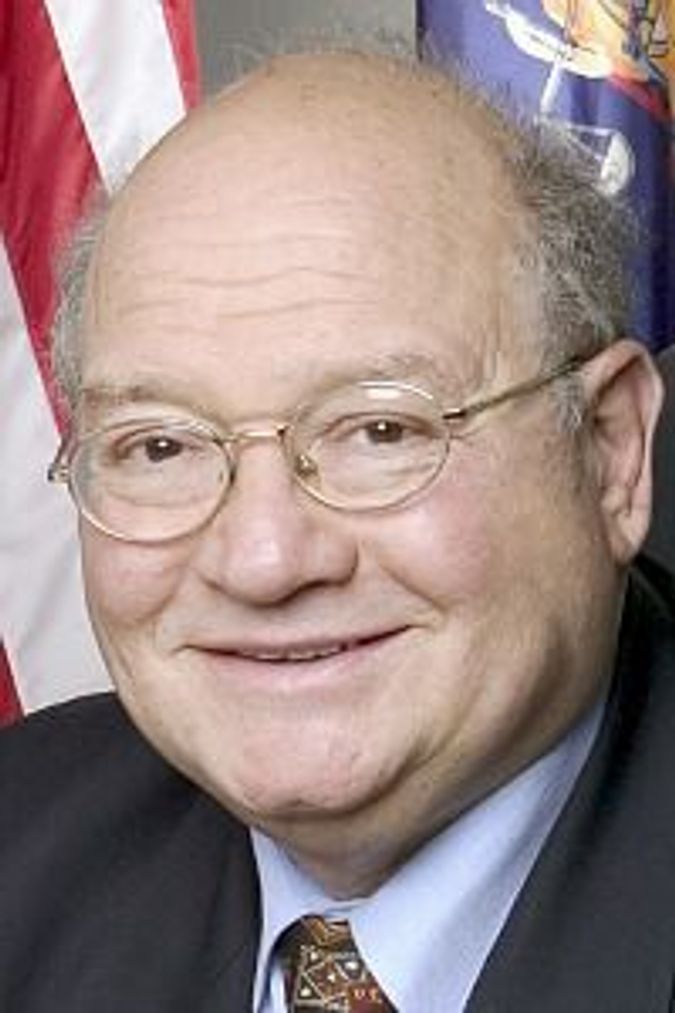 New York’s byzantine redistricting process is months away from completion. What is clear is that before New Yorkers go to the polls in November, the state will have two fewer seats in the U.S. House of Representatives. And scuttlebutt among political operatives has Ackerman’s seat on the short list of those that are threatened.

New York Democratic political strategist Hank Sheinkopf wasn’t making any predictions, but he said that Ackerman’s district is “a logical place” for a congressional seat to be eliminated. He said that Rep. Carolyn McCarthy’s Long Island district is alternatively at risk. Sheinkopf and others pointed to crowding among Long Island congressional districts and to Ackerman’s relative lack of clout in local Democratic politics.

Ackerman, who has been a member of Congress since 1983, downplayed the risk to his political future. “I don’t need to make a case for myself,” the congressman said. “I’ll run in the district carved out where I’ll run the strongest.”

Known for the white carnation he wears daily on his lapel, Ackerman was the most recent Democratic chair of the House Subcommittee on the Middle East and South Asia. That makes him a point person in the House on issues relating to Israel. Ackerman also sits on the influential Foreign Affairs Committee and has been a proponent of Iran sanctions.

Ackerman has taken a hard line on key Middle East issues. At a September meeting of the Foreign Affairs Committee, he threatened to cut aid to the Palestinian Authority over Mahmoud Abbas’s decision to pursue Palestinian statehood at the United Nations. Ackerman also supported new sanctions against Iran’s central bank in December, calling for the “toughest, most crippling, most unbearably painful sanctions possible.” President Obama signed sanctions against the central bank into law on January 1.

A former ally of the dovish pro-Israel group J Street, Ackerman received the lobby’s endorsement in 2010. But he publicly rebuked the organization in 2011 over its recommendation that the United States not veto a U.N. resolution condemning Israeli settlement activity, calling J Street “so open-minded about what constitutes support for Israel that its brains have fallen out.”

“Congressman Ackerman is one of the leading voices on issues of importance to the pro-Israel community,” said Josh Block, former spokesman for the American Israel Public Affairs Committee. “It’s hard to find a guy who so understands the importance of a strong U.S.-Israel relationship and has such a potent way of expressing himself.”

The redistricting process, which takes place every 10 years, aims to ensure parity in size between congressional districts. How the lines will be drawn in New York in 2012, and who will do the drawing, remains a matter of dispute. Representatives of the bipartisan committee of state legislators tasked with drawing up a redistricting proposal had preliminary meetings in December with some House members from New York, Ackerman said. Ackerman’s own meeting was postponed due to the payroll tax vote in Congress, but congressional colleagues told him that committee members offered no hint as to the lines they would propose.

The uncertainty stems from a long-standing dissatisfaction with the redistricting process, which has been driven by partisan concerns, and from a promise by New York Governor Andrew Cuomo to veto any redistricting plan proposed by the state legislature. The process could eventually end up in the courts, which could draw their own lines.

In the meantime, 2012 primaries are fast approaching, leaving elected officials to prepare for an election before they know exactly what district they will be vying to represent.

Weiner’s Queens district was a prime candidate for cutting, but the district turned Republican following Weiner’s Twitter scandal and subsequent resignation. Now, assuming that state Republicans hope to secure the seat of Weiner’s successor, Robert Turner, insiders say that Ackerman’s district could be in danger. Ackerman is thought to have less local clout than other members of New York’s congressional delegation, such as Rep. Joseph Crowley, who chairs the local Democratic organization in Queens.

Ackerman said that he thinks he could beat Turner if parts of their respective, adjacent districts were to be combined. Ackerman grew up in Queens and has represented parts of the Turner district. “That would be an ideal pickup for me,” he said.

Other scenarios are possible. State Republicans could choose to fortify Staten Island Republican Michael Grimm’s seat rather than Turner’s, potentially sparing Ackerman. Furthermore, court-appointed officials could draw lines that have little to do with the political strategies of the state parties.

In the meantime, Ackerman isn’t letting the uncertainty get in the way of his preparations for 2012. “I start thinking about the campaign the day after the election,” Ackerman said. “I’ve been campaigning for a year and a half.”