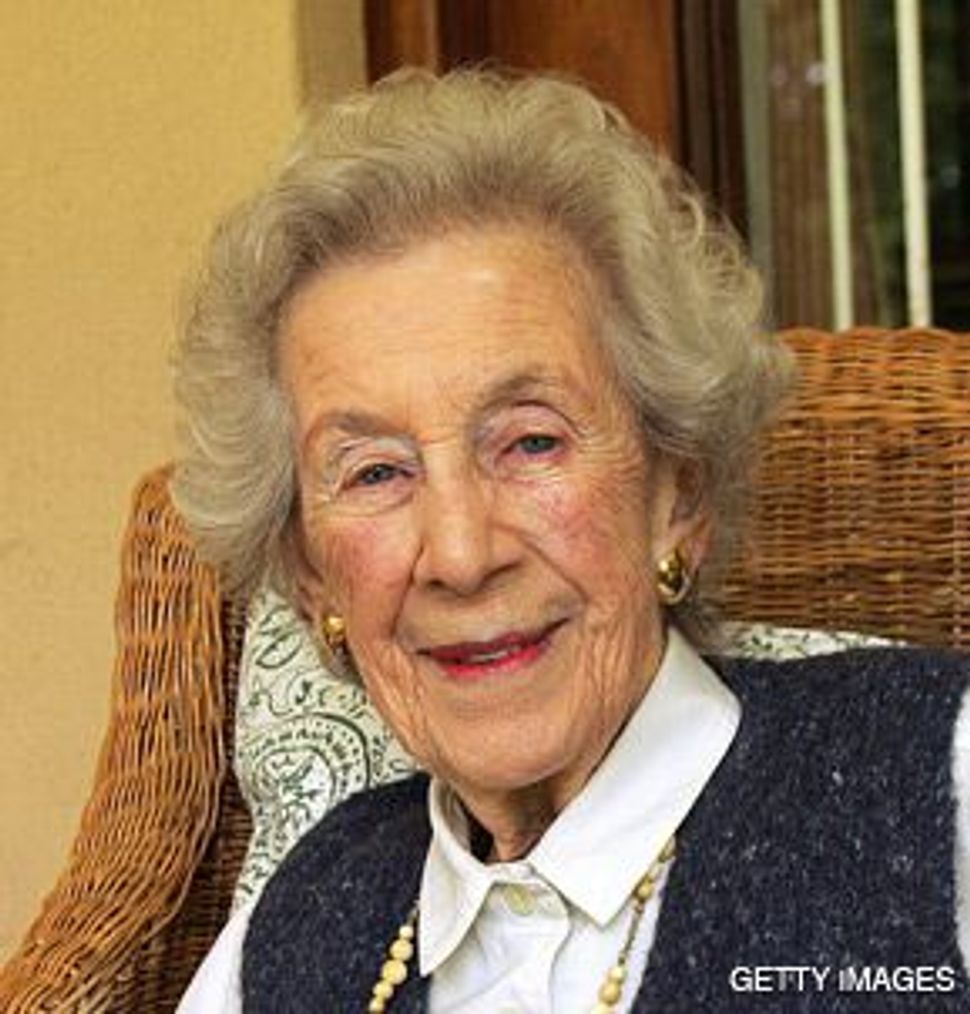 Much of the civilized world is mourning the death of Helen Suzman, whose tireless efforts on behalf of the disenfranchised and the downtrodden were a bright and noble light that shone in the darkness of the apartheid parliament.

Helen has left a mighty legacy of achievement and set a potent example of holding power to account. We should look upon her and learn from her; we will not see her like again.

Her 36 years as the Member of Parliament for Houghton — the sole parliamentary district to send a member of the liberal Progressive Party for 13 years during pre-democratic South Africa — were unrivaled in their energy and courage, and singular in their steadfast commitment to principle and to the cause of pugnacious opposition.

Although she retired from parliament in 1989, just before the dawn of the new South Africa, she remained actively and vociferously engaged in the politics and public affairs of this country — first as a human rights commissioner, later as a commentator and, yes, even at the age of 90, as an agitator. In the words of one of her election slogans, “She fought to put things right.” Refreshingly, she had no time for the modern fashion of political correctness or other pretentious — and self-defeating — attempts to cut corners on principle and adjust views, or history itself, to fit current needs or majority opinion.

On a more personal level, Helen was the inspiration for my first political involvement more than 30 years ago. Indeed, she inspired an entire generation of then-young South Africans to believe that the progressive cause was worth fighting for and that the apartheid system was worth fighting against.

Fortunately, she lived long enough to see the collapse of the system she so vigorously opposed, and she witnessed the birth of a new constitutional order, many of whose elements were the central pillars of her convictions. She maintained a steadfast and unsentimental eye on current developments and remained utterly unafraid to confront the current African National Congress government when necessary, and to compliment it where possible. To her dying day, she was utterly unimpressed by rank and uninterested in the trappings of political or state power.

I had the daunting task, back in 1989, of succeeding her as the Member of Parliament for Houghton. I realized I was standing on the shoulders of a political giant.

Helen Suzman was buried January 4 at the West Park Cemetery in Johannesburg. Although she was consecrated according to the full traditions of the Jewish Orthodoxy, at a ceremony presided over by South Africa’s chief rabbi, Warren Goldstein, in her lifetime, Helen was simultaneously very secular and a profoundly engaged Jew. Although her physical constituency consisted of many upper-middle-class Johannesburg Jews, her real constituency at the time of her parliamentary engagement consisted of millions of disenfranchised black South Africans. But Helen often told me of her profound sense of Jewish attachment in terms of values rather than religious observance, and, more specifically, of her deep identification with the State of Israel and its cause.

She received more than 30 honorary degrees from some of the most significant tertiary institutions in the world, including Oxford and Brandeis universities, and Queen Elizabeth II made her an honorary dame of the British Empire. Shortly after his 1994 inauguration as president of South Africa, Nelson Mandela conferred on her South Africa’s highest civilian award in recognition of the democratic values she championed and as a mark of his own personal esteem for her. Therefore, Helen had the satisfaction of seeing her commendable life’s work honored before her death.

Her funeral, however, brought together the political ruling elite and opposition forces — the good, the great and the not-so-great, among them. Someone wistfully remarked at the event, “It is as though the country is searching for a true hero.” At her gravesite, they did not have to look any further.

Tony Leon is a Member of Parliament in South Africa and a member of the Democratic Alliance Party.