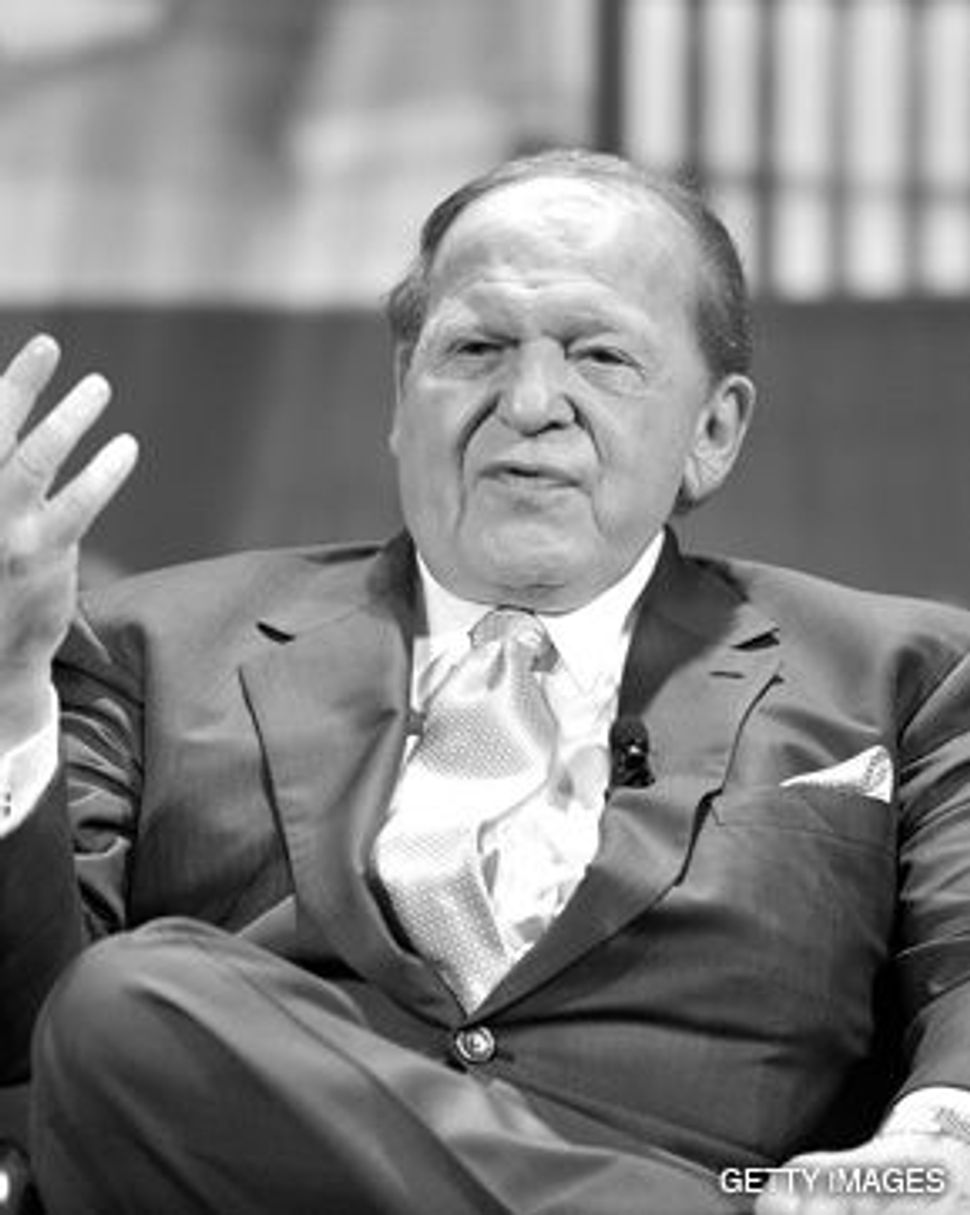 Birthright Israel, one of the most prominent organizations promoting Jewish identity among young adults, has worked out a deal with its largest donor to confirm a $20 million pledge that had been in question for the coming year. 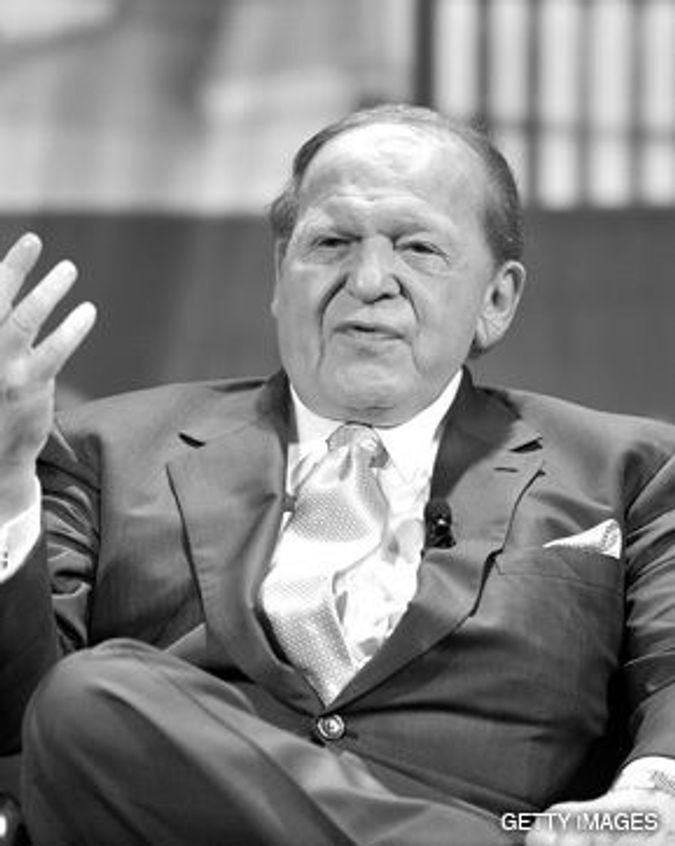 Officials at Birthright Israel, which sends young Jews on free trips to Israel, say that the organization has made an arrangement with casino billionaire Sheldon Adelson to match his $20 million pledge for 2009 with $10 million in new gifts. Adelson had pledged the $20 million in the summer of 2008, but Birthright insiders had been so worried about whether the money would come through that they were planning on the assumption that it wouldn’t.

Adelson, tagged by Forbes as “the world’s richest Jew” in 2007, has seen his fortune decline precipitously since then. The stock of his casino company, Las Vegas Sands Corp., which is the bulk of his wealth, has dropped 95% in the past year, costing him more than $20 billion on paper.

Despite this, however, an agreement with Birthright confirming the pledge now seems to be in place.

But Birthright now faces a major fundraising challenge to secure the pledge: The organization must still raise $10 million in new gifts — a heavy lift in a climate where non-profits are struggling just to hold onto existing donors. Aronson, however, said he hopes to raise $60 million this year through the Birthright Foundation, up from $25 million last year.