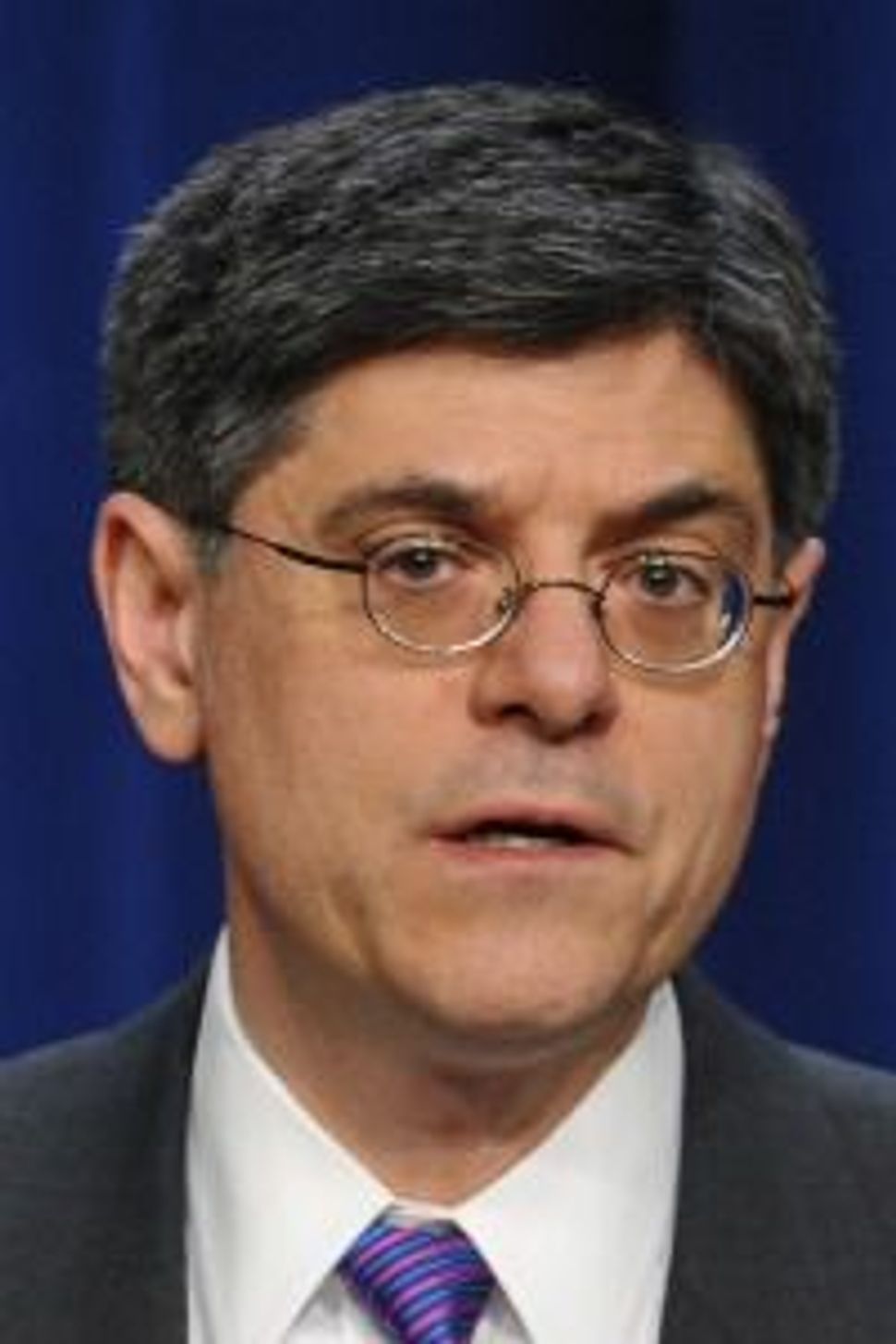 Jacob (Jack) Lew, an Orthodox Jew, will be taking over as the White House Chief of Staff, a position considered to be closest to the President’s ear. Lew’s appointment was announced Monday, shortly after news broke that the current chief of staff William Daley is stepping down. 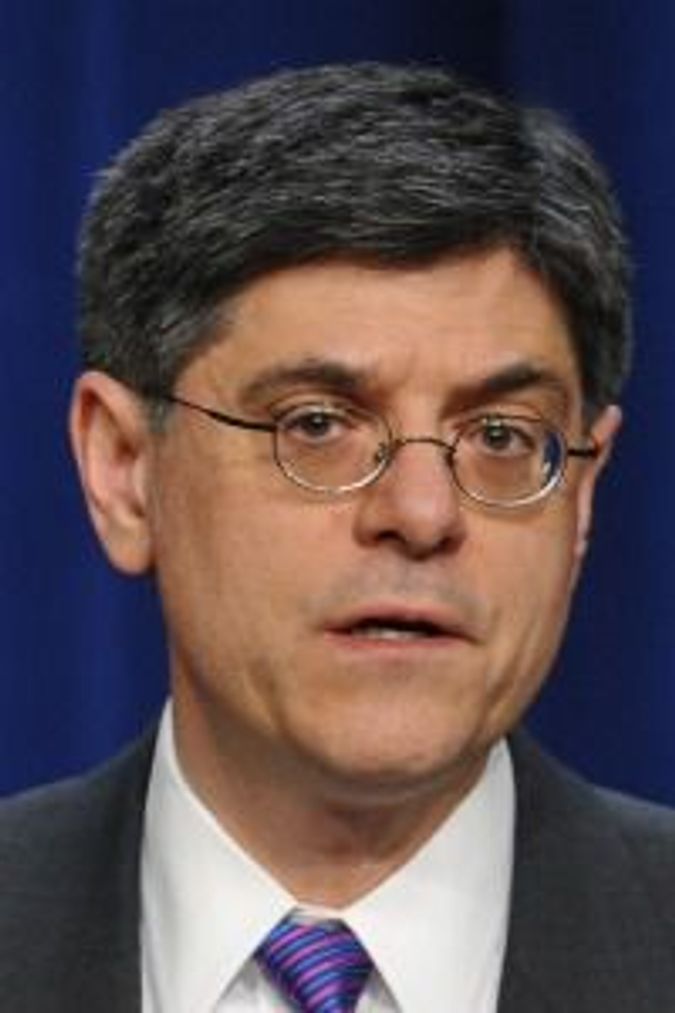 Lew currently serves as director of the Office of Management and Budget, a position he also held in the Clinton administration.

“This is a tremendous and exciting appointment,” said David Harris, president and CEO of the National Democratic Jewish Council. “It is a point of communal pride.”

President Obama, speaking of the change in his senior staff, praised Lew’s experience as budget director for both administrations. “If there was a Hall of Fame for budget directors, then Jack Lew surely would have earned a place for his service in that role under President Clinton, when he helped balance the federal budget after years of deficits,” Obama said.

Obama’s first chief of staff was Rahm Emanuel, who left Congress to join the White House. Emanuel resigned in October 2010 in order to launch his successful run for mayor of Chicago. Emanuel is also Jewish and was viewed as the main address for the Jewish community in Obama’s White House. His departure coincided with that of David Axelrod, another top Jewish adviser.

Daley’s resignation came as a surprise given the short time he served in the White House, but political analyst speculated that the change reflects a shift into election mode in which a chief of staff with more effective ties on Capitol Hill would be an important asset.

Lew was widely viewed as a successful budget director during the Clinton years. He began as an adviser to the President on domestic issues, including health care reform and moved on to head the OMB, where he was credited with helping balance the budget and ending the Clinton administration era with a large national surplus. Following the 2008 elections, Lew joined the administration once again, initially as deputy secretary of state under Hillary Clinton and later back in his old position as budget director.

Lew is the first Orthodox Jew to hold this position. According to Jewish activists who are close to him, Lew keeps an observant lifestyle, eats kosher food and does not drive on the Sabbath. He does not wear a kippa (traditional Jewish skullcap) in his daily life. Lew is a member of an Orthodox synagogue in Potomac, Md.

“We wish Mr. Lew a hearty ‘Mazel Tov’ on his historic appointment and best wishes in his new role in serving the president and people of the United States,” said Rabbi Steven Burg and Nathan Diament, top officials at the Orthodox Union, in a statement they put out shortly after the appointment was made public.